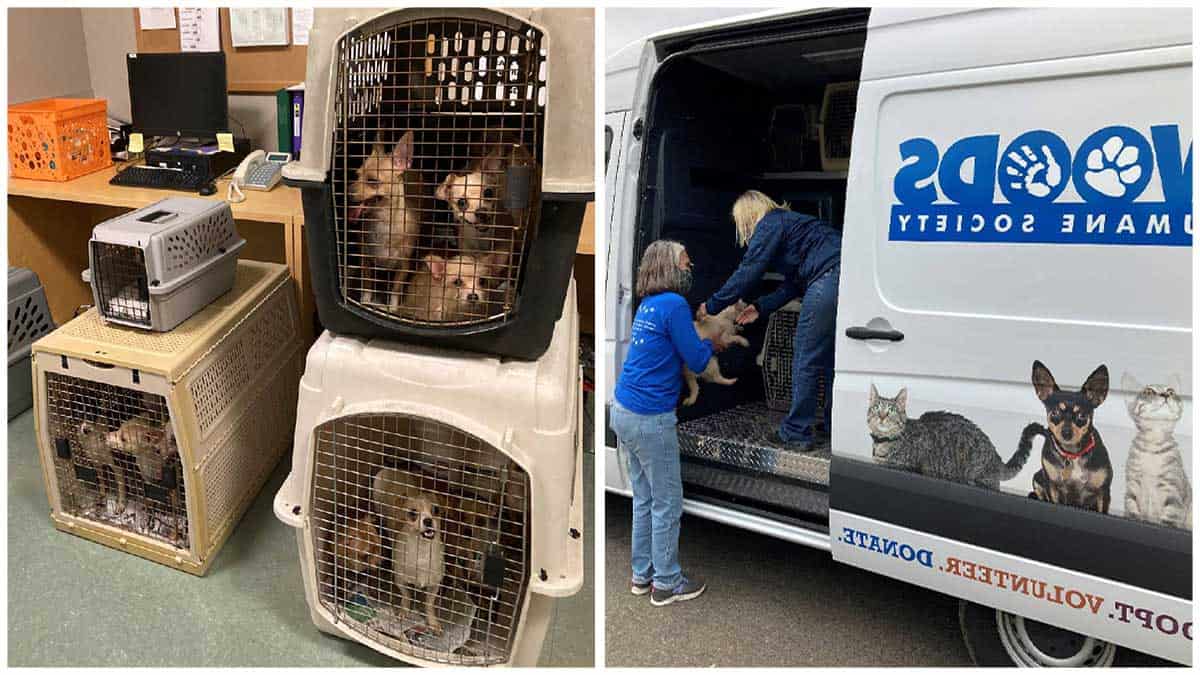 The new-found Chis will be held in the Humane Society Facilities until they find new homes. But, the Lompoc Home rescue was among the greatest of its kind.

On Friday afternoon, Santa Barbara County Animal Services announced that an 18-person team removed over 100 Chihuahuas and Chihuahua mixes. This was in a home in Lompoc, after they received a tip from a concerned citizen.

Moreover, after they received the tip, they visited the property. The owner agreed to relinquish control of the dogs to Animal Services.

Then, over the next 12 hours, they gave the dogs veterinary attention and transported them to the Santa Maria Animal Center for the night. Then, they arranged for the transportation of the rescued animals to various humane societies and animal care centers the following day.

Angela Walters Yates, director of Santa Barbara County Animal Services, praised the team of staff and volunteers who made the rescue possible. “This was an extraordinary effort on the part of our team and rescue partners,” said Yates on Saturday.

“Within 12 hours of receiving the initial report, 104 dogs had received veterinary care. They were safely housed at our Santa Maria shelter for the night. And rescue transports were scheduled for this morning. What initially seemed impossible became a shining example of what we can accomplish through dedication and committed partnerships!”

The massive rescue team worked long hours well into the night to pull off the rescue. This team was composed of “a veterinarian, two registered veterinary technicians and four Animal Control officers. They also had three supervisory staff, five support staff, and three volunteers,” according to the release.