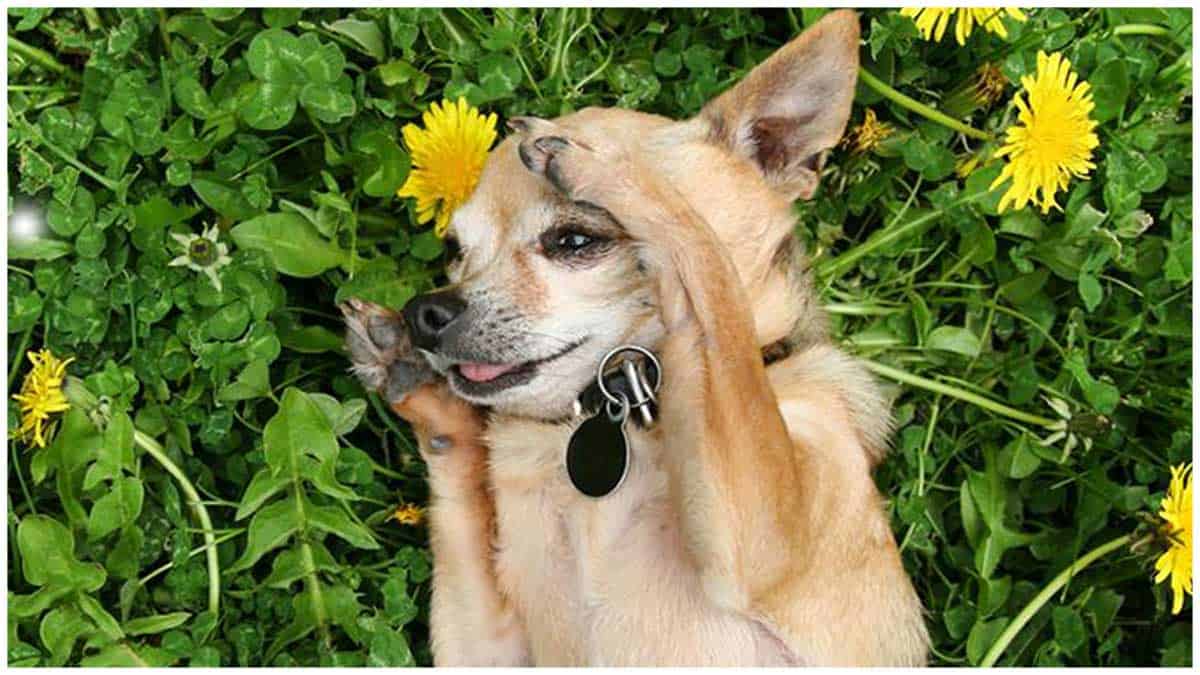 12 Fun Chihuahua Facts You May Not Know

With all of the chihuahuas found in the Central Valley, we know we’re not the only chihuahua lovers around. For this reason, we decided to put together a list of fun chihuahua facts that most owners may not even know about.

However, before we get into these little known chihuahua facts, let’s go over a quick rundown of the breed.

Chihuahuas are an adorable toy breed that is popular with residents throughout the United States. Originally recognized by the AKC in 1904, they typically weigh between three and six pounds and are six to nine inches tall. Because of their size and little need for exercise, they adapt well to city and apartment dwellings.

The smallest of all purebred dogs, Chihuahuas—or Chis as they are affectionately called—are intelligent and can be quite sassy, having distinct personalities. They are very loving and extremely loyal pets that typically do well with children and other animals if introduced properly.

Because of their intelligence, Chihuahuas are easily trainable. In fact, they do quite well when competing in agility and obedience trials and can make for good service dogs, particularly for the blind and as an emotional support animal.

This breed has a long history and some unusual physical traits, so let’s take a look at a few fun facts about the Chihuahua that you may not know and may just change your mind about the breed.

Now, let’s get into our list of fun chihuahua facts!

That last fact is very disheartening given the temperament and low maintenance of the Chihuahua. We hope that by enlightening you on these wonderful attributes and fun chihuahua facts that it will help reduce that incidence of euthanasia.