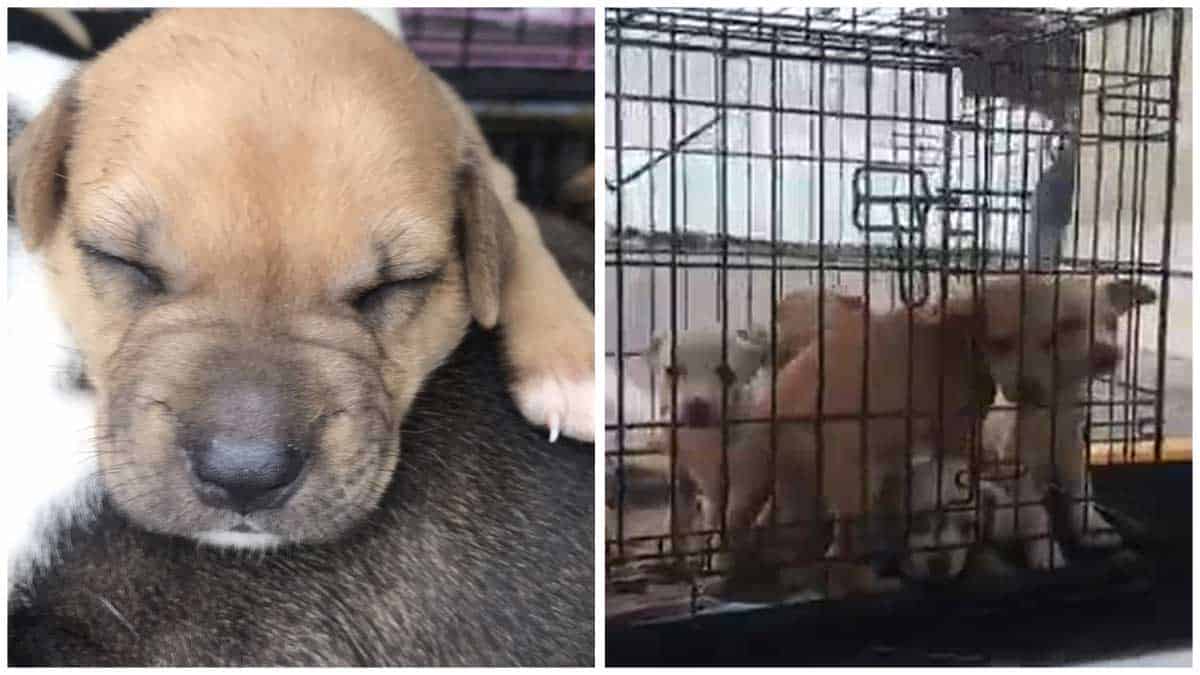 A Cargo plane lands at Palm Beach International Airport, along with 128 dogs. This is their story and how they came to be.

On Friday afternoon, a chihuahua named Taco was the first dog off a cargo plane. This happened at Palm Beach International Airport around 2:40 p.m.

They were flown in from Guayama, Puerto Rico, because an animal sanctuary there is closing at the beginning of 2021.

“Some of these [dogs] have sat in outdoor runs in bad conditions for two and three years,” said President and Founder of Big Dog Ranch Rescue Lauree Simmons.

Simmons said they have about 300 more dogs to evacuate. That will take two more flights on the chartered cargo plane.

Big Dog says each trip costs the charity about $25,000. And they raised the money for three trips at their ‘Wine, Women, and Shoes’ event held earlier this year.

About 60 dogs will go to shelters in St. Louis, New Jersey, and New York.

Many canines arrived with heart worm, eye and skin injuries, and several other issues, including broken bones. The medical problems will be rectified or in treatment before being put up for adoption.

How You Can Help

Simmons said the dogs from Puerto Rico are great dogs to adopt because they are hearty dogs, friendly with other dogs, and just need a forever home, “They are great dogs [and have a] super personality.”