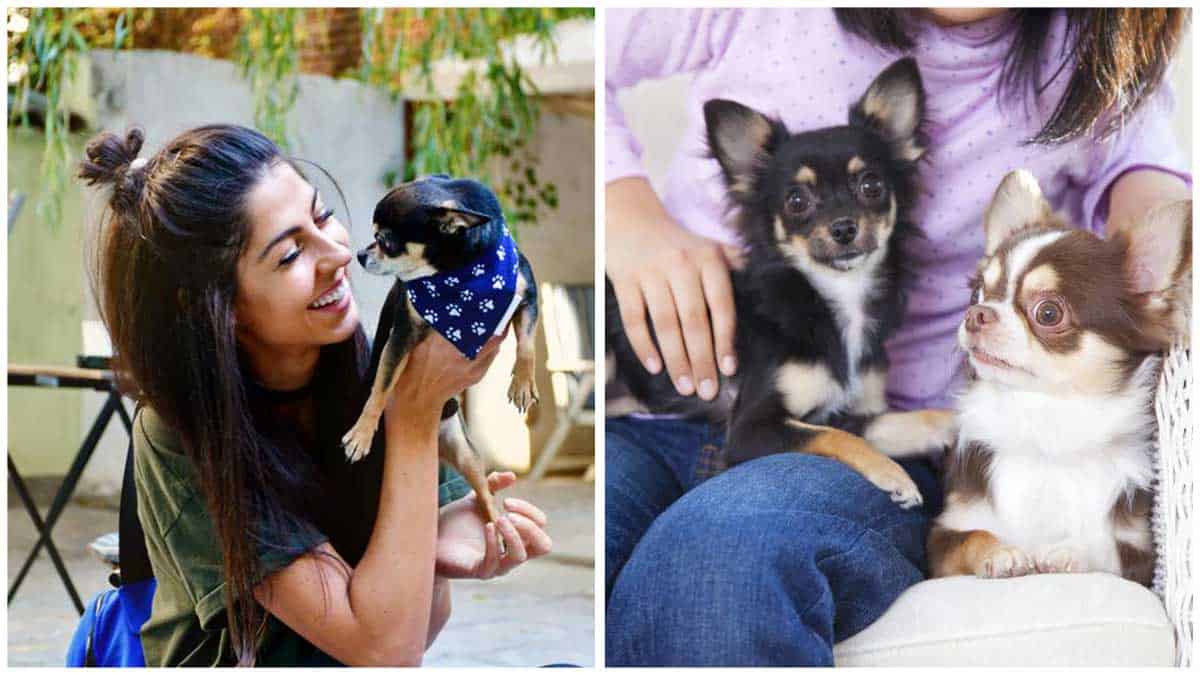 28% of Us Prefer Our Pet to Our Partner

A new report reveals whether we are a cat or dog country, and what the most popular pet names are. Turns out we prefer our pet more than our partner, and here’s the math to back it up.

When it comes to popularity, our pets might be outshining our partners with more than a quarter of Brits (28%) saying they prefer their furry friends, according to pet wellness experts, Itch.

This love for our pets led the team at Itch to create the first annual pet wellness ‘Furrensic Index’, which combines data from over 100,000 pets signed up to their platform with consumer research, with one in 10 (9%) even saying that they prefer their pets to their partners every single day.

The Science Between the Study

The report is one of the largest pet wellness surveys in the country, and also finds that as a nation we’re moving away from traditional pet names like Rover or Rex, with pups called Bella being the top dogs, followed by Poppy and Lola. Meanwhile, for cats, Luna’s have clawed their way to the top of the table.

2020 politics could also be influencing what people are calling their pets. There are 130 dogs in the UK with the name Boris (and even one Big Bad Boris!).

Jack Russell Terriers are leading the popularity pack, being the nation’s most commonly owned breed. Staffordshire Bull Terriers and Labrador Retrievers are tailing them in second and third place.

Pet provenance is also a hot topic of debate, with one in 10 (10%) preferring to buy from breeders because the pets tend to be ‘cuter’. On the other hand, 38% of Brits are proud ‘freedom fighters’, saying they adopted their pet because they don’t agree with buying from breeders.

The Most Common Dog Breeds

Of the most popular pooches, some have a habit of packing on the pounds. Staffies, the third most popular dogs in the UK, come in at an average of 20.2kg, higher than the recommended healthy weight of 16-18kg.

Similarly, Chihuahuas weigh 4.4kg on average in the UK, when ideally, they should be closer to 3kg. While this may not seem significant, it’s a lot of extra weight to carry on such little legs!

Dogs are a man’s best friend, right? Wrong! Turns out we’re a nation of cat lovers. If you rounded up 100 pets, 57 of them are likely to be cats.

That being said, Middlesbrough does bark this trend as the dog capital of the UK, with pooches outnumbering kitties 42:58.

Animal ailments are also covered in the report, with more than a quarter of cat and dog owners (27 and 26% respectively) expressing concerns with worms. As worms can go undetected in our pet’s gut, it’s even more important to keep up regular worming treatment.

On top of that, nearly 4% of owners are reporting their pets are showing signs of anxiety. However, it seems the lockdown has provided some relief for the UK’s anxious pets. Despite changes to regular schedules, two-fifths of British pet owners (20%) are now seeing signs their pets are less anxious as they’re working from home more. And, that’s especially since they announced the second lockdown. 2 Across the country, there are also 1.45M pets who seem even more chilled during the lockdown, despite increased anxiety in their owners!

Zoe Costigan, the in-house vet at Itch, said: “Itch’s Furrensic Index report is a treasure trove of insight into the wellness of the UK’s pets, and with over a quarter of us preferring our pets to our partners, it’s easy to see how important looking after their health and welfare is!

“We wanted to show how our pets measure up across the country, so whether they are big, small, fluffy, or bald, there are loads you can be doing to make sure they’re living a happy and healthy life. Regular exercise, specific diets, and regular flea and worming treatments are certainly a good place to start!”