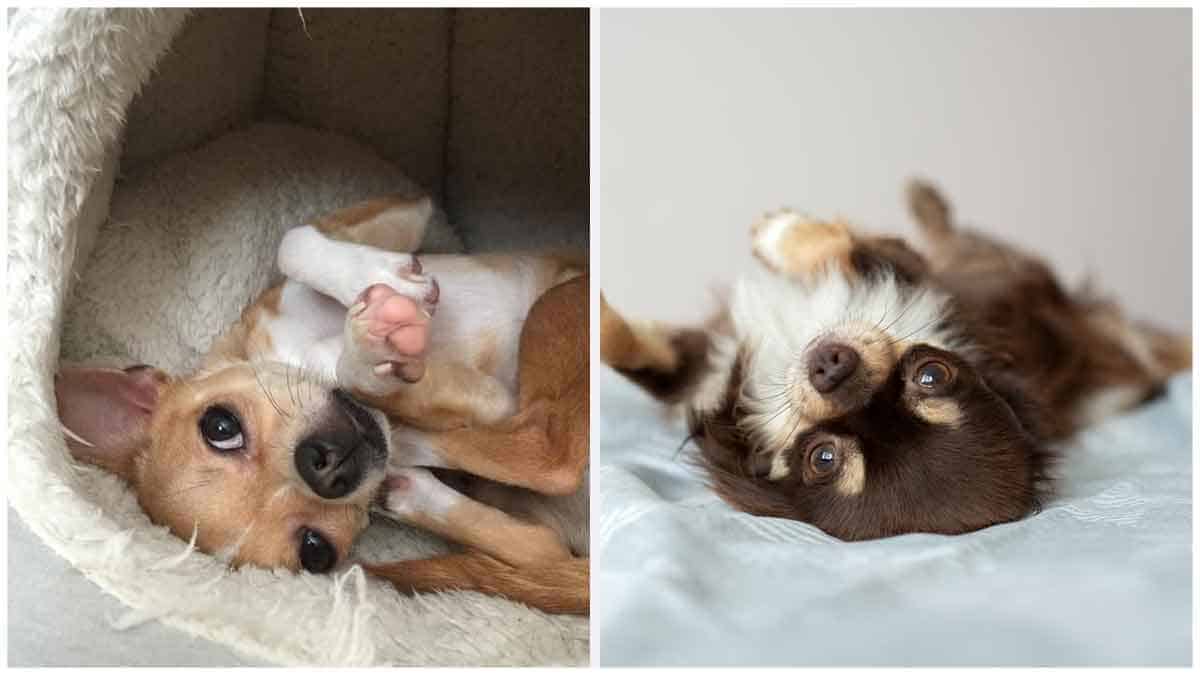 Loving a Chi is good, but learning cool facts about Chihuahuas is better. Here are our favorites below:

1. The Chihuahua is the smallest dog breed

The world’s current smallest living dog is a Chihuahua named Miracle Millie, who claimed the Guinness World Record when, on February 21, 2013, she was measured to be an itty-bitty 3.8 inches tall.

Cool facts about Chihuahuas don’t get any better than this, right?

Remains of ancient Aztec Techichi dogs were discovered in Casas Grandes in the Mexican state of Chihuahua in the mid-19th century.

As the modern version of these dogs grew in popularity with American tourists who brought them home to the United States, the breed eventually was given the name “Chihuahua,” after the region where it originated.

3. The Chihuahua is the oldest dog breed from North America

An early ancestor of the Chihuahua was the Techichi, whose origins are known to go back as far as ninth-century Mexico.

Because the breed is so old, the details of the Techichi’s origins are lost, but some believe that when European explorers eventually came and bred their own dogs with Techichis, they began the process of creating the modern Chihuahua.

4. Chihuahuas live longer than almost any other dog breed

Life expectancies vary widely among different dog breeds. Size certainly plays into it, as the enormous Great Dane has one of the shortest dog life spans, and the diminutive Chihuahua has one of the longest.

The breed does not tend to suffer from many serious health problems, and a healthy Chihuahua can live for up to 20 years.

5. The Chihuahua was one of the first breeds registered with the American Kennel Club

The American Kennel Club first recognized the Chihuahua in 1904, just 20 years after the organization was established. That makes the Chihuahua ones of the AKC’s earliest registered breeds.

The AKC categorizes Chihuahuas in the toy group. Despite the breed’s long history, it has never won Best in Show at the AKC-sanctioned Westminster Kennel Club Dog Show.

6. Chihuahuas come in a wider variety of colors than any other breed

The American Kennel Club lists more than 40 different colors and markings in which Chihuahuas can be found, including black, black-and-tan, white, cream, chocolate and red — to name just a few.

The breed also is officially divided into the two basic groupings of smooth-coat (i.e., short hair) and long-coat. Some believe the long-coat variety comes from interbreeding with Yorkies.