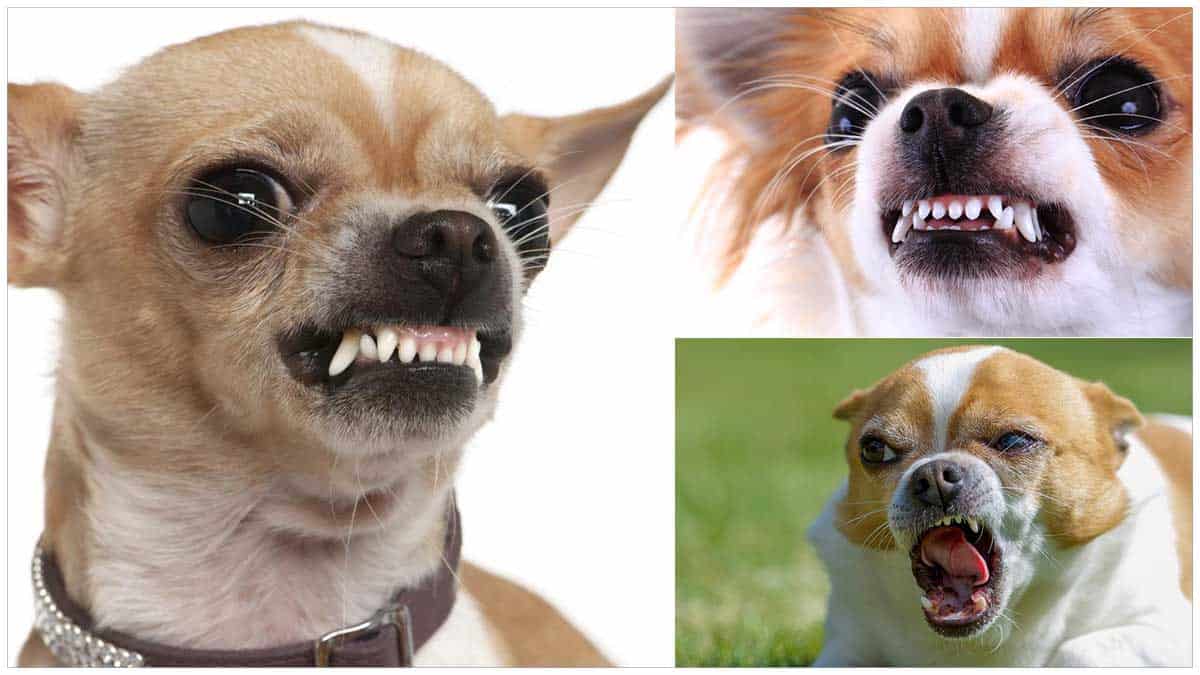 An Ulster Unionist MLA has bitten back at Northern Ireland’s first minister after she compared him to a “Chihuahua” in a verbal dog fight over Brexit.

Arlene Foster campaigned for Brexit but the UUP accused her of a “U-turn” after she signed a joint letter to the prime minister outlining several concerns.

Mrs Foster said the UUP had set up Steven Aiken as its “attack dog” but said he was more like a Chihuahua.

He snapped back that Chihuahuas were “small but intelligent and ferocious”.

Mrs Foster’s Democratic Unionist Party (DUP) and Mr McGuinness from Sinn Féin were on opposite sides of the debate during the EU referendum campaign.

Their joint letter identified five key areas of concern when the UK leaves the European Union – the Irish border; trading costs; the energy market; drawdown of EU funding and treatment of the agri-food sector.

After the letter’s contents were revealed, rival unionist parties accused the DUP of shifting their position.

Mr Aiken, the UUP’s economy spokesperson, said he was “astonished the first ministers would have the audacity to release this letter”.

“These are all concerns that existed before the referendum,” he added.

“Indeed given the content of the letter I would question whether this is a DUP u-turn on their position on the referendum after the vote has taken place?”

Mr Aiken said that Stormont’s Executive Office was “quickly becoming the Department for Stating the Obvious”.

But Mrs Foster denied that campaigning for Brexit was a mistake and said leading the EU provided opportunities as well as challenges.

“Poor Steven Aiken has been sent out once again to be the attack dog against the executive and frankly, he comes across more as a Chihuahua,” she told the BBC’s Good Morning Ulster programme.

Responding on his Twitter account, Mr Aiken snapped back that it was the first time he had “ever been compared to small but intelligent and ferocious Mexican attack dog”.

His UUP colleague Stephen Nicholl tweeted a photo of an angry Chihuahua and said Mr Aiken had become their party’s “new mascot”.

The animal antics continued when Claire Hanna from the Social Democratic and Labour Party (SDLP) weighed in to criticize the DUP leader over the letter.

“The first minister has serious questions to answer over the breath-taking reverse ferret she is currently performing,” said the SDLP MLA.

“Ms Foster has clearly realised the error of her ways in backing Brexit and, now the horse has bolted, is asking the Conservative government to close the gate.”