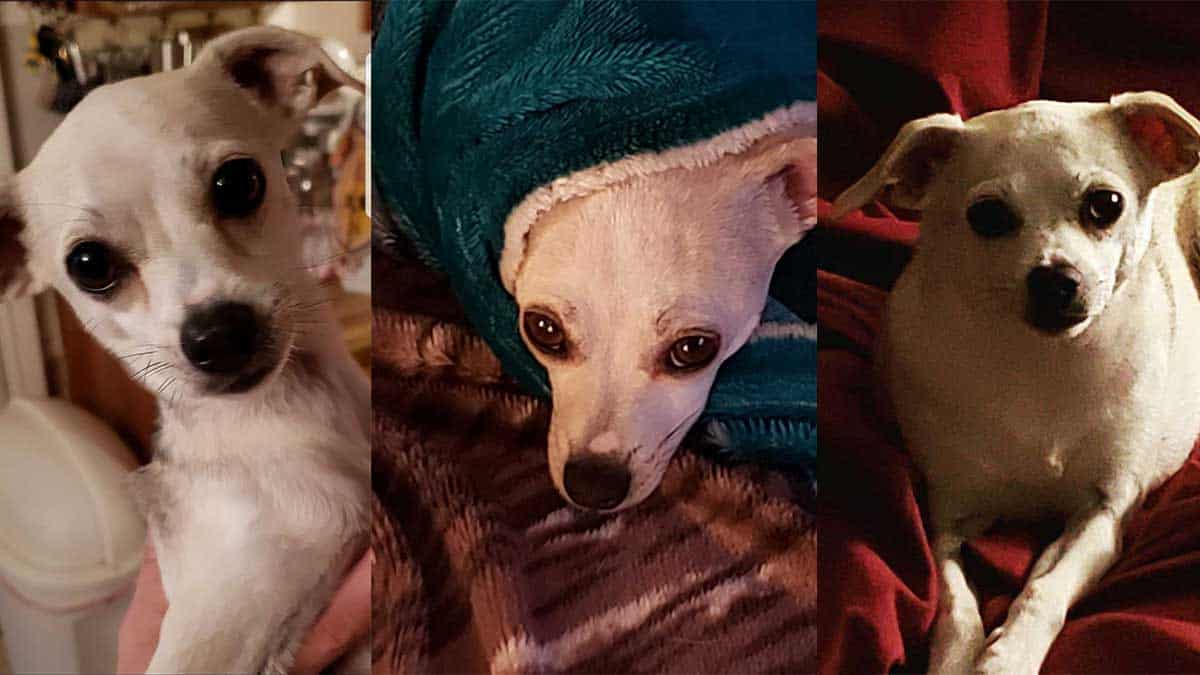 Chihuahua dog with a hurtful story finds a loving home

Animals are truly innocent and speechless creatures and the human cruelty that they sometimes face can be unspeakable. This sad story is about how a pet Chihuahua finds his happily-ever-after home. Joel Rios, a dog enthusiast, and rescuer share his story of how he ended up with his little four-year-old Chihuahua, the smallest breed of Dogs.

On a fine evening in August 2019, Joel was driving in California, when out of nowhere he got an idea to take a quick stop at the Moronga Basin Humane Society.

The Moronga Basin Humane Society is a pet shelter striving for a no-k’ll policy for adoptable pets in Joshua Tree, California. With no intention of adopting a pet that day, Joel walked in the shelter only to fall in love with this fawn, four-year-old, deer-headed Chihuahua named Buddy.

“I fell in love with him right away”

Mimi, the Shelter In-charge at the time, told that Buddy had been through some tough times. She told Joel that the previous family which owned him, used violent methods to discipline or punish this poor little dog.

“He was removed from a very abusive family in El Centro, California who used to abuse him by beating him with a broom and sticks.”

The pain and emotional suffering that poor Buddy had been through is unimaginable. Mimi also told that it took Buddy a while to get adjusted into the shelter after his rescue from the violent family.

Even in the first few weeks when Joel adopted and brought Buddy home, he remained fearful and joyless. With love and care, he started to let loose and began healing.

Now, Buddy, the Chihuahua is a playful dog that demands lots of love and attention from his daddy. Like most other dogs, he also loves having treats.

He likes to play with his snacks before he eats them. Sometimes he even buries his snacks in the dirt

Joel promises that as long as Buddy is with him, he will be showered with love and happiness and that he will never go through the same physical torture that he has gone through in the past.

We truly hope that little Buddy will not remember what pain and suffering feels like.