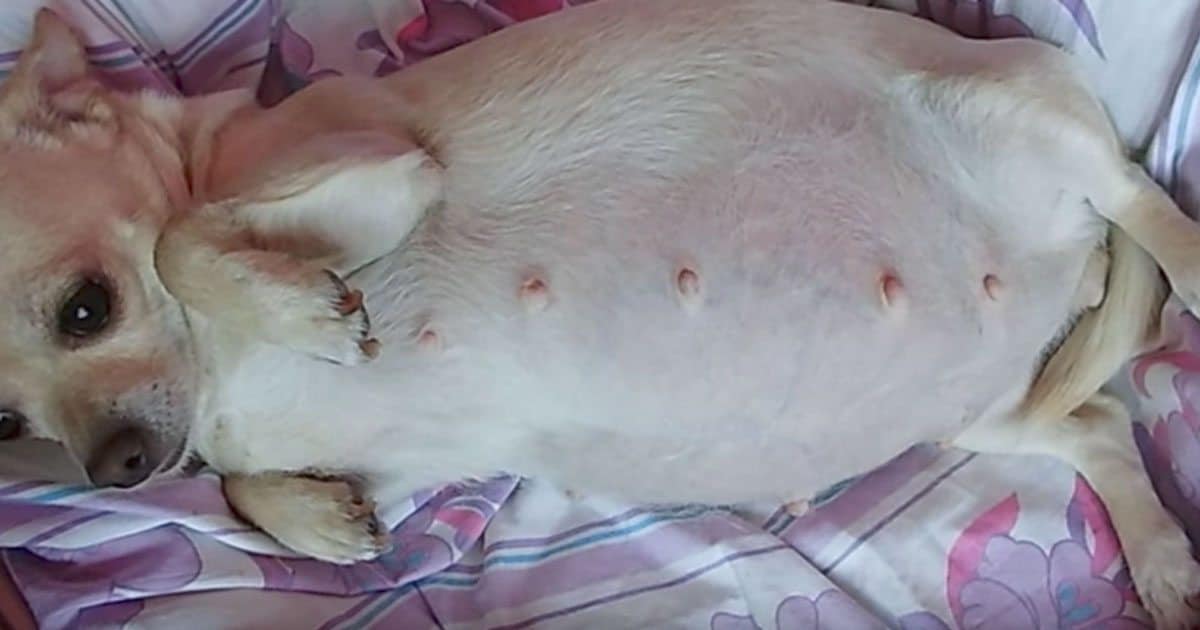 So consider Chihuahua Coco’s ordeal when she unexpectedly delivered ten puppies in her home in Carlisle, Cumbria.

If you haven’t experienced the pain of childbirth, you’ve likely heard all about it.

Coco’s delivery headlines worldwide as she broke the Guinness Book of Records for the most puppies ever birthed by a chihuahua.

Her owners, Dawn and Bill Slater, were initially expecting five puppies, and they knew even that would be a challenge considering her size.

Coco’s pup entered the world as the size of mice; the smallest weighed just 70 grams.

Once the five pups were settled, Coco’s owners began making them warm and comfortable. But then, more started coming.

‘When we got to the ninth pup, he wasn’t well, his bag had burst, and we were trying to revive him. ‘We thought to ourselves. This is just impossible. When on earth is it going to stop when the tenth came out.’ said, Dawn.

The Slaters have four chihuahuas, Benji, Bambi, Princess, nd Coco. They decided to mate Coco with Benji. Much to their surprise, two days after Coco had her pups, Bambi gave birth to three of her own.

Their family house is currently home to 17 chihuahuas, a collie-terrier cross, two cats, four adults, a teenager, and a 7-week-old baby.

Having such a big household has meant that everyone has pitched in to help the new mothers. ‘We have all been taking turns staying up with them than sleeping throughout the day,’ said Dawn. ‘Coco has only got eight teats, so we have had to take the bigger ones off to let the smaller ones on.’

The tiny pups will all have to find loving homes of their own soon, but for now, they are enjoying their time living together as one great big family.