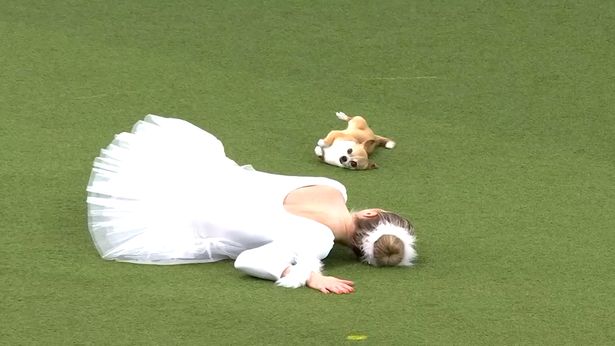 Joya the Chihuahua became a star after her incredible performance at the dog show as she danced elegantly along with her handler Karin in the iconic ballet piece Swan Lake.

A Chihuahua captured people’s hearts when she performed a spectacular dance routine of Swan Lake at Crufts.

Tiny pooch Joya and her handler Karin Baumann attended the international dog show in Birmingham yesterday (Sunday, March 13). And where they pulled out an elegant choreography based on Tchaikovsky’s ballet play.

Karin’s attention to detail can be seen in the set-up before they enter the venue as workers replace the chunky obstacle course markers with inflatable swans.

When the music plays and Karin, dressed in a white tutu and leotard, tips her toes and dances sideways, Joya follows suit and moves in a highly collected “trot” right next to her.

The pooch leaves viewers stunned when she leans on Karin and mimics a passe – lifting her front limb and hind leg in the air.

She follows Karin’s instructions, jumps through the hand loops, and stands still when Karin picks her up from the ground.

The pair move perfectly in sync and strike the same pose when the music stops.

Karin and Joya’s performance won their audience’s hearts as they clapped and cheered for them at the end.

“I cannot believe none of you told me a Chihuahua was doing Swan Lake at Crufts,” a viewer said as they shared a short clip of the performance on Twitter.

Another commented: “No better little dog, a fabulous companion, and the only thing they can’t do is talk.”

“This is amazing; I will get my dog working on his act immediately,” another shared.

The Chihuahua earned praise from the audience (Image: Crufts) 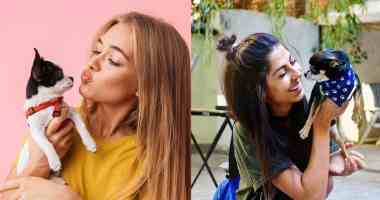