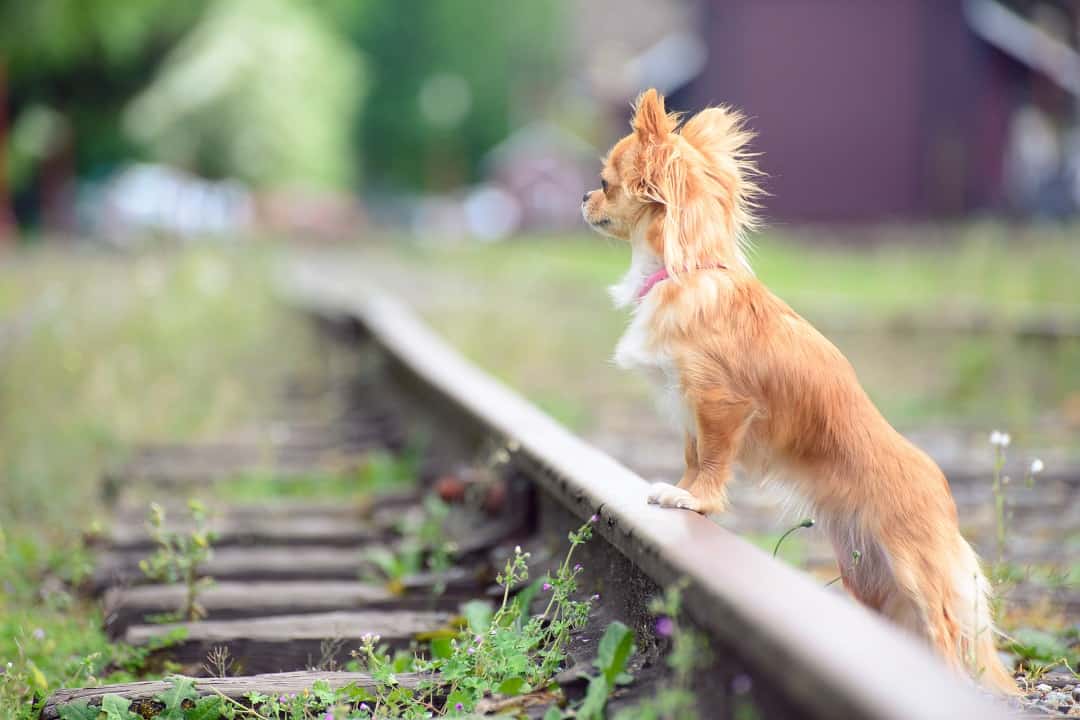 Some people want a dog that can keep up with their active lifestyle or become a patient companion for their kids. Others want a dog they can form a special bond with. Chihuahuas are known for their friendly disposition and saucy personality, but are Chihuahuas loyal?

Chihuahuas may be tiny, but what they lack in size, they more than make up for in attitude. These diminutive dogs think of themselves as big animals, which is why they get a reputation for being bossy and mean. They don’t hesitate to show aggression or displeasure by yapping incessantly, which can annoy your neighbors.

Chihuahuas tend to act like they’re the boss. If you don’t teach them their place, they will rule the house. They’re also charming and cute, which means they often get away with being little tyrants.

Despite the Chihuahua’s tendency to be a little menace, there’s just something irresistible about the little mutt. Not many people can resist this breed’s charm, sassy expression, and an adorable face. Chihuahuas are also highly intelligent and alert, which makes them a joy to train.

Aside from their sass and smarts, Chihuahuas are known for being devoted to their owners. Generally, these tiny dogs are affectionate. They thrive on attention and enjoy the company of their favorite humans.

Some dogs will endure the attention of anyone who crosses their path. They will be affectionate towards anyone who gives them a treat or a nose rub. But not the Chihuahua.

Chihuahuas are loyal companions, so much so that they’re often described as “clingy.” According to the American Kennel Club, these adorable dogs are “enormously loyal and loving.” Chihuahuas form intense bonds with their humans and love being with them 24/7.

These dogs get very attached to their owners. They tend to favor certain people and will sometimes exclude other members of their human family. They are immediately distrustful of unfamiliar humans and can become aggressive when confronted by strangers.

When it comes to other animals, these dogs are “clannish” and prefer being around other Chihuahuas. If trained and socialized early, Chihuahuas can also form bonds with other dogs and even cats and other household pets. But if they are not trained from a young age, Chihuahuas can grow up to be either fearful or ferocious.

Chihuahuas instinctively guard their owners against any person or animal they perceive as a threat. These dogs love hard, and their loyalty is endless. If you are about to acquire a Chihuahua pup, here are some tips for bonding with your new pooch:

How to forge a closer bond with your Chihuahua