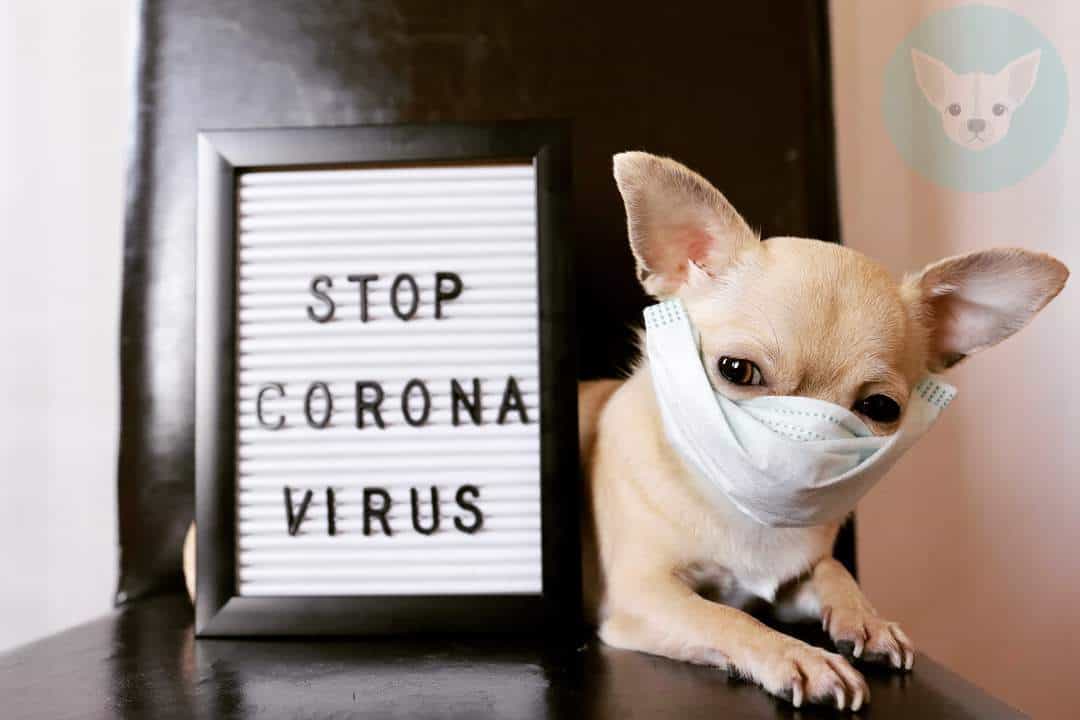 Can your Chihuahua get covid-19 and can you catch it from your chihuahua?

In February a pet dog in Hong Kong tested ‘weak positive‘ for coronavirus and was placed into quarantine.

The Agriculture, Fisheries and Conservation Department (AFCD) in Hong Kong confirmed that repeated tests suggested the dog had a “low-level” of the virus and that it was likely to be the case of human-to-animal transmission.

The dog, a Pomeranian, had not shown any symptoms for the illness but its owner was confirmed as being infected with Covid-19.

Now pet owners are becoming increasingly concerned they could catch the deadly disease from their animals – but is that scientifically possible?

Can I catch Corona Virus from my Chihuahua?

On 2 April a Chinese study showed that cats are “highly susceptible” to coronavirus and it can easily be passed between them. But only five cats were involved in the experiment.

This follows the news that a cat reportedly contracted coronavirus in Belgium but health authorities in the country said it was an “isolated case” and not “the rule”.

There are still no reports of animals in the UK with coronavirus.

On 13 March the World Health Organisation said: “at present, there is no evidence that companion animals/pets such as dogs or cats can be infected with the new coronavirus”.

Several global health organizations have issued advisories saying there is no evidence that pet animals can spread coronavirus or indeed be infected with it in the same way as humans.

“Therefore, there is no justification in taking measures against companion animals which may compromise their welfare,” the World Organisation for Animal Health has said.

The Centers for Disease Control and Prevention concurred that “there is no reason to think that any animals including pets in the United States might be a source of infection with this new coronavirus”.

Raymond R.R. Rowland, a veterinarian who specializes in swine viruses at Kansas State University, said that “weak positives” frequently show up in testing pigs, where a farmer’s livelihood can be at stake.

“I’ll tell you what I tell them,” he told The New York Times. “Wait and see.”

Even if the Pomeranian has a low-level infection, he said: “that doesn’t say the animal is sufficiently infected that it can spread the virus.”

The dog could simply be a host for the illness that neither becomes unwell or infects other people or animals.

Should I change my behavior with my Chihuahua?

The World Health Organisation says: “It is always a good idea to wash your hands with soap and water after contact with pets.

“This protects you against various common bacteria such as E.coli and Salmonella that can pass between pets and humans.”

To protect yourself from catching coronavirus, the WHO advises the following:

You can read more about the WHO’s advice on Corona Virus here.