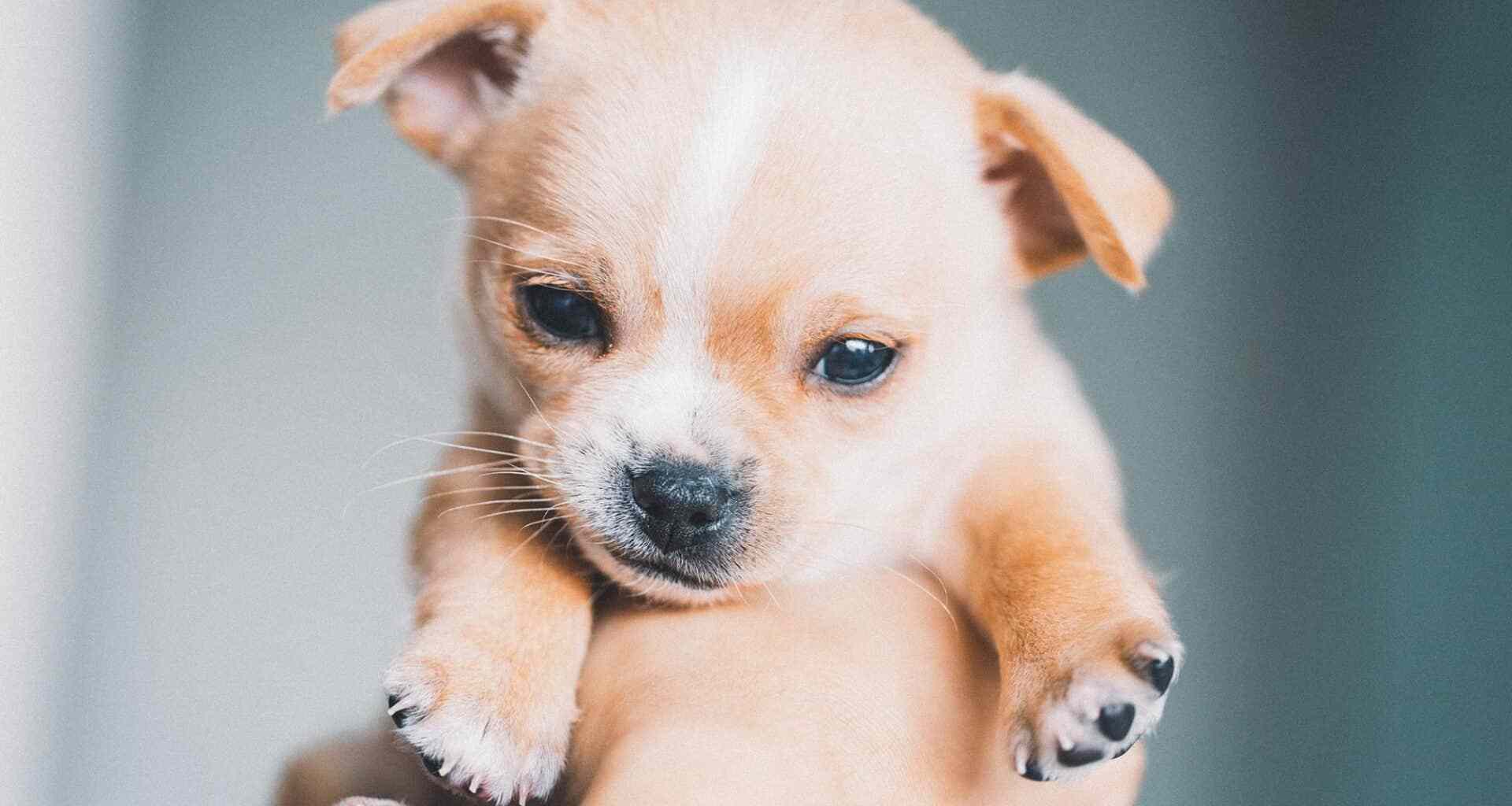 Birmingham Dogs Home has taken in 53% more animals than last year. And, its two sites are now full, all due to horrendous cost-of-living crisis.

A charity is being inundated with calls from people looking to give up their dogs due to the cost-of-living crisis.

Birmingham Dogs Home has taken in 53% more animals than last year and its two sites are now full.

Charity fundraiser Rachel Frost told Sky News: “I don’t think we saw that the cost of living was going to increase.

“We knew about the lockdown dogs and people not having the time for them once things got back to normal. The socializing aspect of dogs during the lockdown, caused us to foresee an increase in dogs that way. But, the cost-of-living has shocked people.”

The charity, which is also battling to absorb the costs of rising utility bills and fuel, is currently housing 130 dogs – with 93 brought to them over the last month. Advertisement

Cersi, a one-eyed French bulldog, will soon be looking for a new home after veterinary treatment. She was taken in because her owner could no longer afford her.

At Christmas, the RSPCA rescued 29% more animals than the previous year in England and Wales.

The charity said it was expecting to see a further increase by summer due to the cost-of-living crisis.

A spokesperson told Sky News: “For those who are struggling to care for their pet as a result of the cost-of-living crisis, we would urge people to please seek help from friends and family, or reputable charities like ourselves.

“This could all have a worrying impact on animal welfare.”

Tumours, knee surgery and skin irritations are amongst the problems that vets at Birmingham Dogs Home are dealing with.

The average cost of caring for a small dog is around £50 a month, but that doesn’t include cover if things go wrong.

Vet Matt Perks explained: “In terms of insurance, there’s a wide range out there – but you’re probably looking at £50 a month for a good level of cover with lifetime cover.

“It’s so worth that security. If, for example, a dog ever needs an MRI scan, you’re probably talking £2,500 to £3,000 for a scan alone, some orthopaedic procedures we’re talking well into thousands of pounds.

“During lockdown, people went out and bought a dog thinking it’s a good idea and then it’s only an afterthought when the dog starts getting problems – and is probably why we end up with these relinquishments, because people can’t afford the care.”