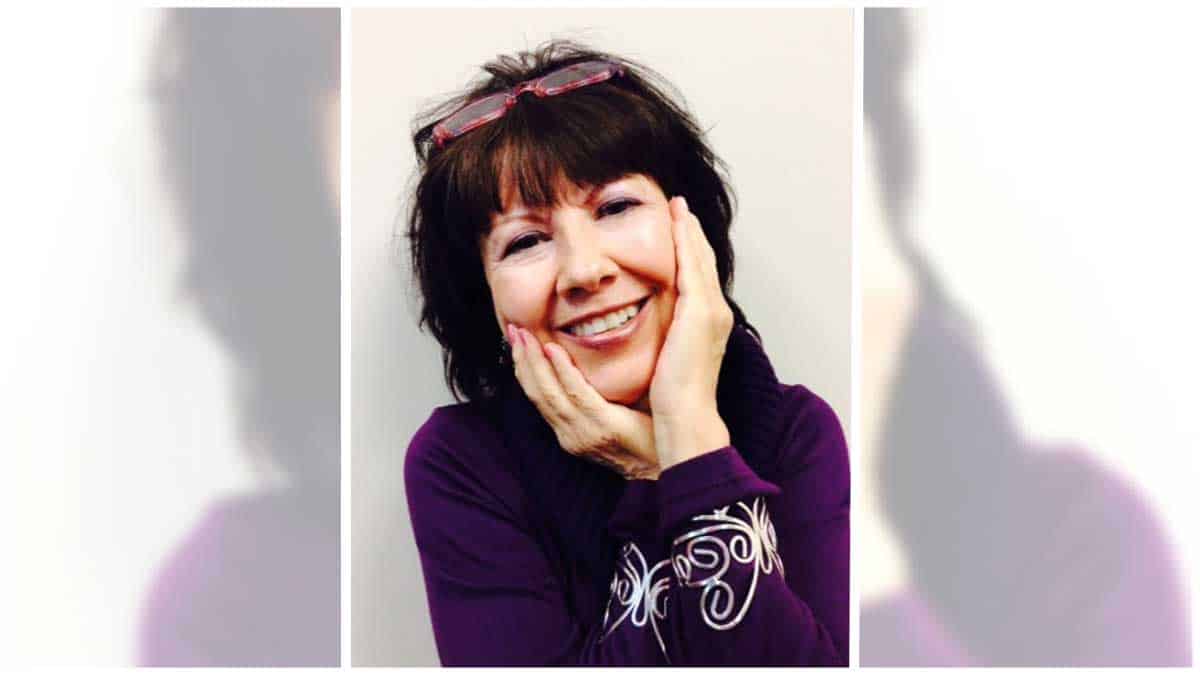 Dogs these days! They’re nothing like the old mutts down on the farm

Dog days were different when I was growing up on a farm in North Dakota.

Our first dog was Spot, who was black and white. Remember Spot in the “Dick and Jane” books? After Spot went to doggie heaven, we got a cocker spaniel, whom we named Penny.

Both Spot and Penny were outdoor dogs and came in to sleep in our enclosed porch at night. It would have been just cruel to leave a dog outside in subzero weather. So that was about it. I don’t remember my parents ever taking either dog to the vet or being concerned about their teeth.

Fast forward to today — and my little dog Lucy. Being a city dog is quite different. Lucy is part Chihuahua and part Shiba Inu (known as Shiba-Chis). Although I adopted her from Gone to the Dogs Rescue, she’s a little designer dog.

Life with Lucy is wonderful — but it can be quite challenging at times. Take baths, for example. She hates water, so she gives me that look that says, “What do you think I am … a black Lab? I’m a Chihuahua, for gosh sakes. And remember the time that wave almost wiped me out in Laguna Beach? Can you understand why I don’t like water!” So it’s a struggle each and every bath time.

And then there are her teeth. Her dental bills are absolutely astronomical at times. So something had to be done.

I bought her a toothbrush and some peanut butter-flavored toothpaste. Each night after I put her flannel jammies on her, I put her up on the sink countertop and the fight begins. It really is a fight … sort of a wrestling match. It reminds me of the wrestling matches my dad and I used to watch. I learned some valuable moves that came into play years later when I was brushing Lucy’s teeth. The stranglehold is particularly helpful.

Eventually, I got tired of this whole routine and found another way to get her to cooperate. Remember the Ipana Toothpaste song…” Brusha brusha brusha … get the new Ipana … with the brand new flavor”?  Well, I sang that at the top of my lungs and found out that Lucy really, really wanted me to stop.

“Make it stop, Mommy … please make it stop.” The howling of the other dogs in the neighborhood was a little disconcerting, but it really cut down the time brushing Lucy’s teeth.

So that’s life in the big city with my little Lucy. And I wouldn’t give it up for anything!