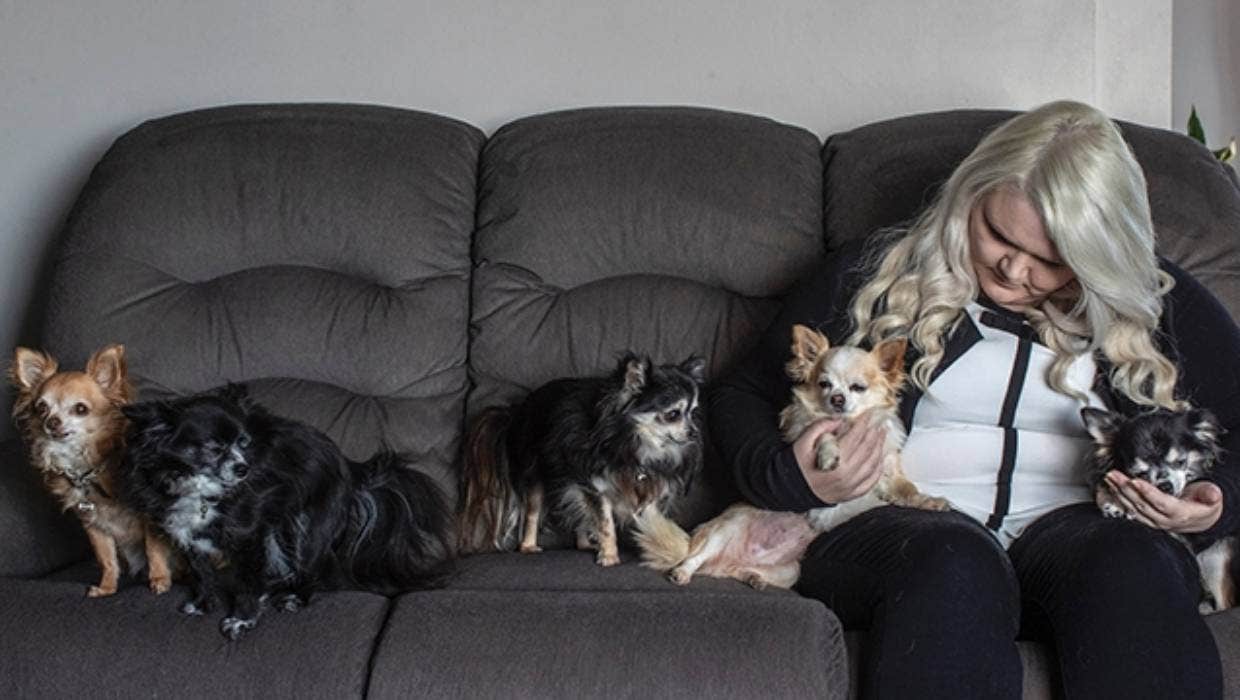 A Christchurch charity says it’ll be “raining dogs” when the post-Christmas joy of puppy ownership wears off and reality sets in. So, think twice before treating Chihuahuas like interactive cats before adopting.

NZ Chihuahua Rescue Trust (NCRT) founder Casey Walters said despite having a reprieve in the number of dogs being surrendered over the summer. She was preparing for a massive influx in February.

At its busiest point last year, she said a dog a day was being handed over to the trust of owners struggling to deal with the breed’s complex and often expensive needs.

People bought the “designer dogs,” made famous as handbag accessories by celebrities like Paris Hilton and Britney Spears. And thinking they could treat them like big cats, which “simply is not the case.”

“People think chihuahuas are cats that are a bit more interactive. They do need to be walked. They need to be socialized… you need to be able to put the time into them.”

Breathing difficulties, heart disorders, neurological conditions, and neck deformities were not uncommon in the breed. Though their protruding eyes and tiny mouths might look cute, they were often the cause of expensive dental problems and eye disorders.

There were things people let small dogs get away with that they would never let a Rottweiler do. And they created behavioral problems and an unstable mentality that they could “do what they want.”

She said that failing to train them resulted in the “yappy little things” that unfairly gave the whole breed a bad name.

For one “difficult” night, Walters had nine dogs staying in her Bishopdale house. Her six “permanent” pups include her original dog Alfie, the loudest of the bunch spotted in a pet store and Walters couldn’t leave him behind, and a formerly feral dog called Pippin.

She also had smooth-coated Spencer, an award-winning show dog. But Walters said she would never use him for breeding. And strongly encouraged people not to buy from “doggy breeders” offering cheap deals. Puppy farming and backyard breeding were rife, so picking quality, accredited breeders was important.

She said it was frustrating when people said they did not understand the need for the NCRT given Christchurch’s charity “huge” chihuahua community. The trust had rehomed more than 40 dogs. And each new owner pays an average adoption fee of about $500.

“You bond with the foster dogs, especially those with a long stay. I’ve cried … but if you keep one, you won’t have any space for another.”