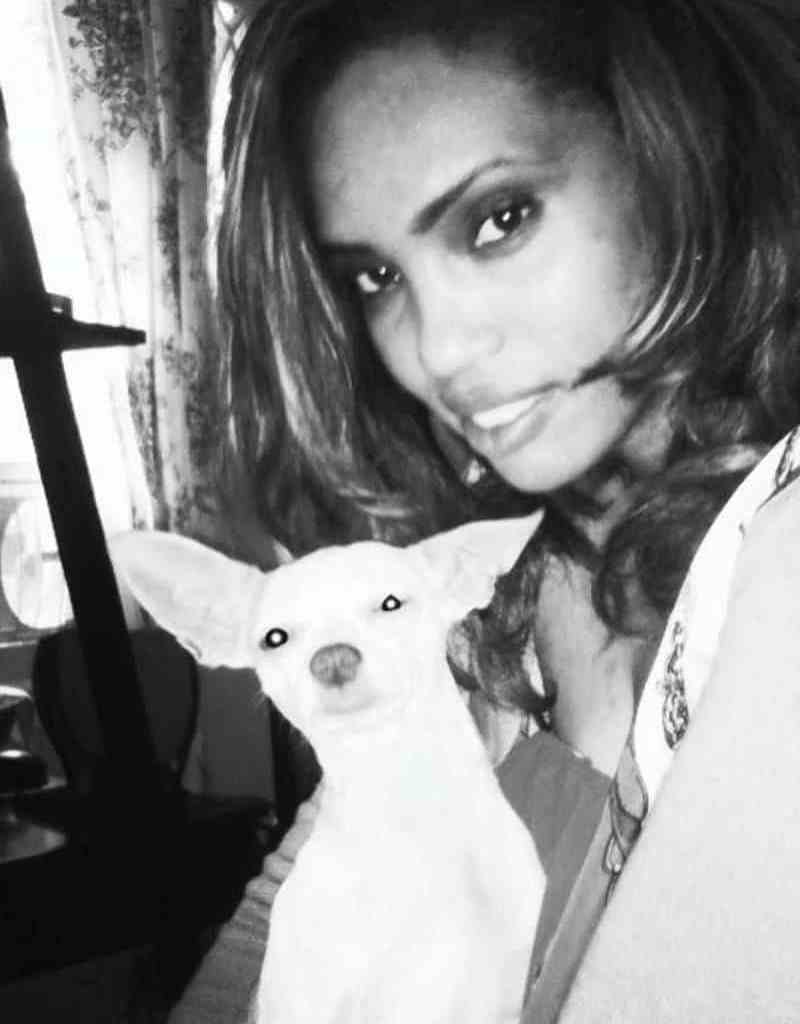 A New Yorker is facing two years in the doghouse for killing his girlfriend’s helpless Chihuahua — before threatening to do the same to her, court documents show.

“I killed your dog. You’re next,” Brian Oldham, 24, told Avionne Barrington inside her Brooklyn apartment on Oct. 4, according to court papers.

Just before the shocking attack on most miniature dog breeds, they threw the 29-year-old woman’s cell phone against the wall, breaking it, according to the criminal complaint.

Then he turned to the helpless pooch named Ice — and Barrington watched “the defendant pick up (her) Chihuahua … and throw the Chihuahua against the floor, causing the Chihuahua’s demise,” the complaint alleges.

An autopsy said the cause of death was “traumatic brain injury,” the document adds.

The two used to be a couple, a friend said. Last week, Barrington had little to add beyond the grisly actions described in the court papers.

“I don’t want to talk about it,” she told a reporter through the door of her Midwood apartment.

Oldham was arraigned last week on a charge of aggravated animal cruelty, a felony punishable by up to two years in prison. He was also hit with lesser counts of criminal mischief and menacing and was ordered to stay away from Barrington.

Brooklyn Criminal Court Judge Laura Johnson released him on $2,500 bail, records show, and he’s due back in court Monday.

A woman who identified herself as another ex-girlfriend said she and Oldham have spoken about the dog’s death and that the alleged dog murderer is “stressed out” about an incident she said was “an accident.”

The purported pup slays five months after another animal-abuse case in Brooklyn enraged the public. Andre Robinson is awaiting trial for kicking a stray cat into the air — an attack that went viral on video.

Unlike Ice, that animal survived without severe injuries and was adopted.