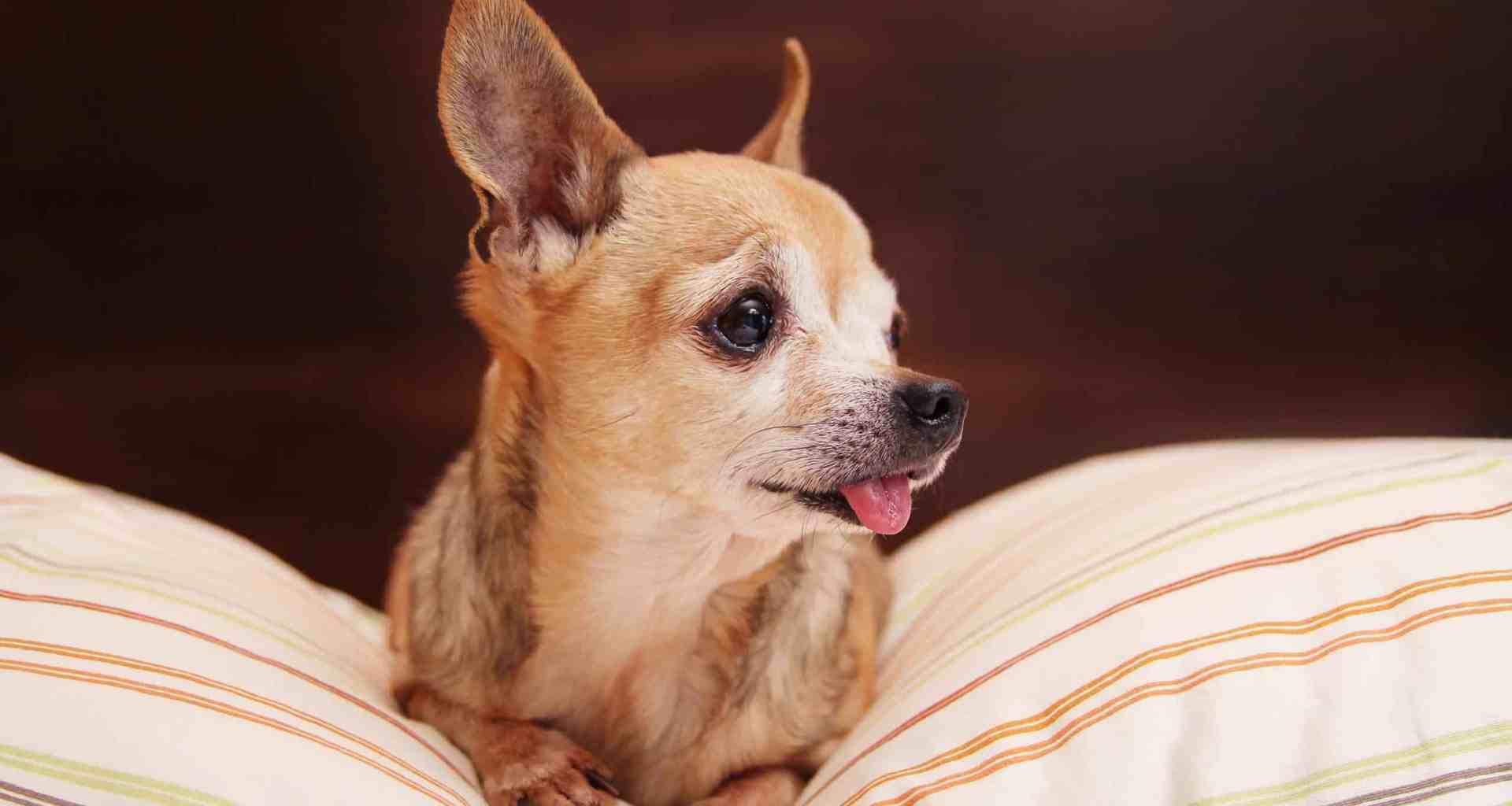 Fun Facts About how Chihuahuas Came to Be

Before we get into all the fun facts, we have to dispel the rumor that chihuahuas are rodent-type animals that evolved into dogs. Even though they’re too small for their own good, chihuahuas represent the same four-legged creatures that make our lives better and days happier.

Chihuahuas are the smallest dog breed in the world and one of the oldest species in North America. There are many mysteries about how today’s chihuahua came to be, but most believe that it originally came from Mexico. Others say that the first chihuahua “migrated” from Egypt at a much earlier time, while others insist that the Chinese are the first people that bred the dog we know today.

Whichever one is true, we can safely say that US families seem to be quite fond of them. Until now, chihuahuas are the second most common breed of dog in the United States, with more than two-thirds of the entire population having them in their homes. People who owe chihuahuas are typically those who enjoy leisure time, as the mischievous puppy is quite a handful.

Fun Facts: Where do they Begin?

Like most dogs, chihuahuas live anywhere from twelve to twenty years, as long as their owner’s love and care are balanced right. It’s hard to believe it, but when chihuahuas are one year old, they reach the same maturity as 15-year-old teenage humans. Some would say that chihuahuas maintain that same mental age throughout their lives, but we would argue that they’re only doing so because they have a lot to tell. After all, their sense of smell is a million times more prominent than humans, so you should expect them to be all over the place.

Part of why people love chihuahuas so much is that they make fantastic indoor pets. They can be suited for the apartment, as they typically dislike the outdoors. Chihuahuas are also sworn-enemies of the cold, which is why you often see chihuahuas wearing hand-knitted sweaters that keep them through the day. They also shiver a lot, but most of the time, this isn’t a real cause for concern.

As you’ve probably seen on Paris Hilton fancams, people tend to carry chihuahuas around in small bags or purses. While that may sound appealing, it is always a good idea to let them walk for about 20 minutes a day, so they maintain good fitness. Because they’re quite delicate and have fragile bone structures, it’s best to buy a harness instead of a standard leash. This way, your chihuahua will happily strut around with you while you don’t have to worry about choking the poor thing.

What’s the Best Thing about Chis?

The best part about chihuahuas is that they’re incredibly affectionate, so you can snuggle them all day without having to worry about them biting you. Despite their size, chihuahuas make for excellent watchdogs and are very safe around children. Other fun facts about them feature the fact that they are relatively cheap to own. That’s because they don’t need as much food as a larger dog, so it’s an all-around ideal investment.

As a downside, we have to mention that chihuahuas are born with a soft spot on the top of their head. Because these animals like to jump around a lot, you should be careful not to let them harm their heads and cause a bump that will eventually turn sour. Many chihuahua owners have suggested buying dog jumping racks, as it will not only protect your dog’s joints but ensure that your furniture is safe and sound too.

Regardless of which kind of chihuahua you choose to go for, we’re here to tell you that it is one of the best decisions of your life. Even though they’re toy-sized, you shouldn’t make the mistake of considering them as such. As long as you care for them, feed them, bathe them, and shower them accordingly, you’ll be on their right side for as long as there’s life. 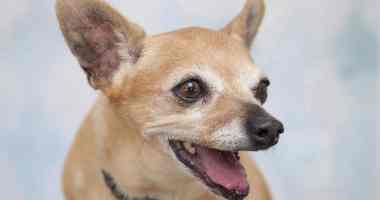 Oral hygiene is an essential part of your Chihuahua’s overall wellness, which…