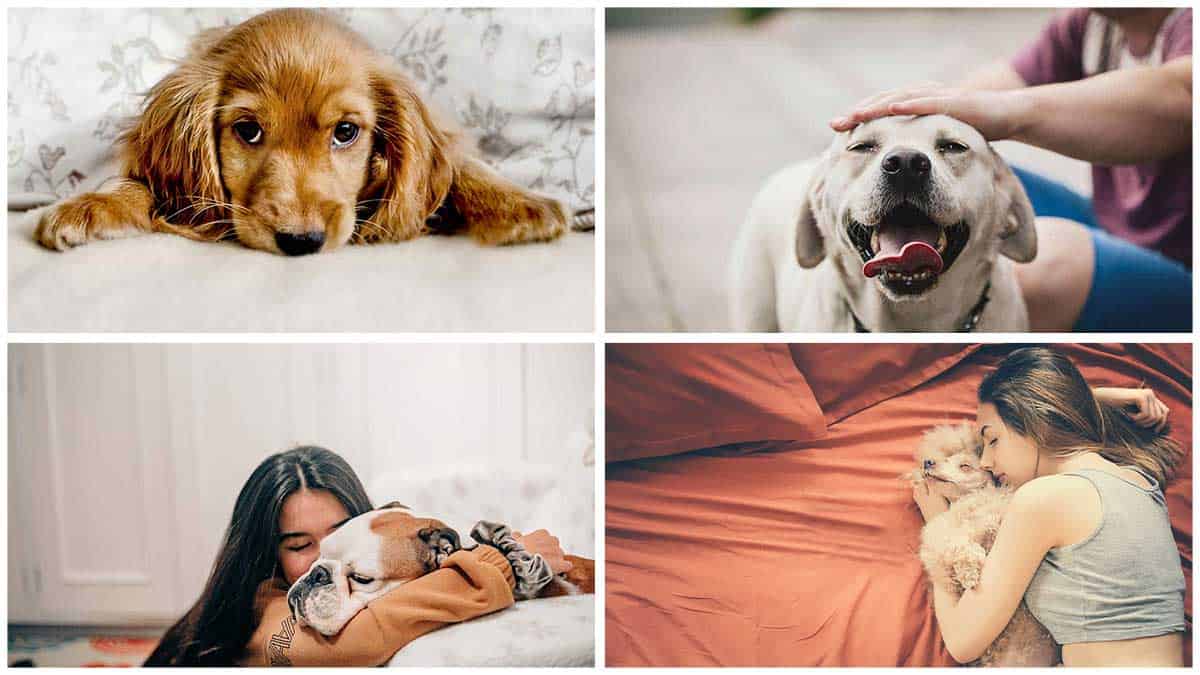 Dog Breeds in Dating App Pics that Get Most Matches

Everyone wants to put their best foot forward in your dating app pics, and many people often try to gain favor by posing with their dogs.

While it’s hard to say that most dogs aren’t cute, it would appear that the breed of the dog in your picture will likely influence how many matches you get.

To do this, an experiment was carried out by using one female and one male participant’s dating app pics on dating apps like Tinder, Hinge, and Bumble.

Images of the most popular dog breeds were then photoshopped on each picture alongside the man and woman and those pictures then appeared on separate apps on the profiles.

The Canine Cottages experiment found that men matched most with the female profile in which the woman posed with a Staffordshire Bull Terrier.

This profile gathered 121 swipes, while the woman with a Chihuahua got 110 swipes followed by a mixed breed dog, which got 104 swipes.

The list of female profiles that got the most swipes from men was as follows:

The man’s profile wasn’t nearly as lucky with the number of matches overall from women, but the results in relation to the dog breeds were completely different.

Moreover, the profile with a Jack Russell in the picture got the most swipes with 20, followed by the one in which the man posed with a Cockapoo on 19 swipes.

Also, in third came the profile in which the man posed with a Labrador, which garnered 18 swipes.

The ten most swiped dog breeds that women swiped on the most were:

James Preece, celebrity dating coach & relationship expert, says: ‘Adding a photo of a dog can be a great idea if you want to be successful at dating. It provides an instant, fun icebreaker and makes it easy for someone to start a conversation.

‘Rather than try and think up something to say, all they need to do is ask a question about the dog.

‘It also shows they are active and kind. If the dog loves them then other people will do too. For those looking for someone to start a family, it’s also a fantastic way of showing that you are a caregiver and able to look after something other than yourself.’