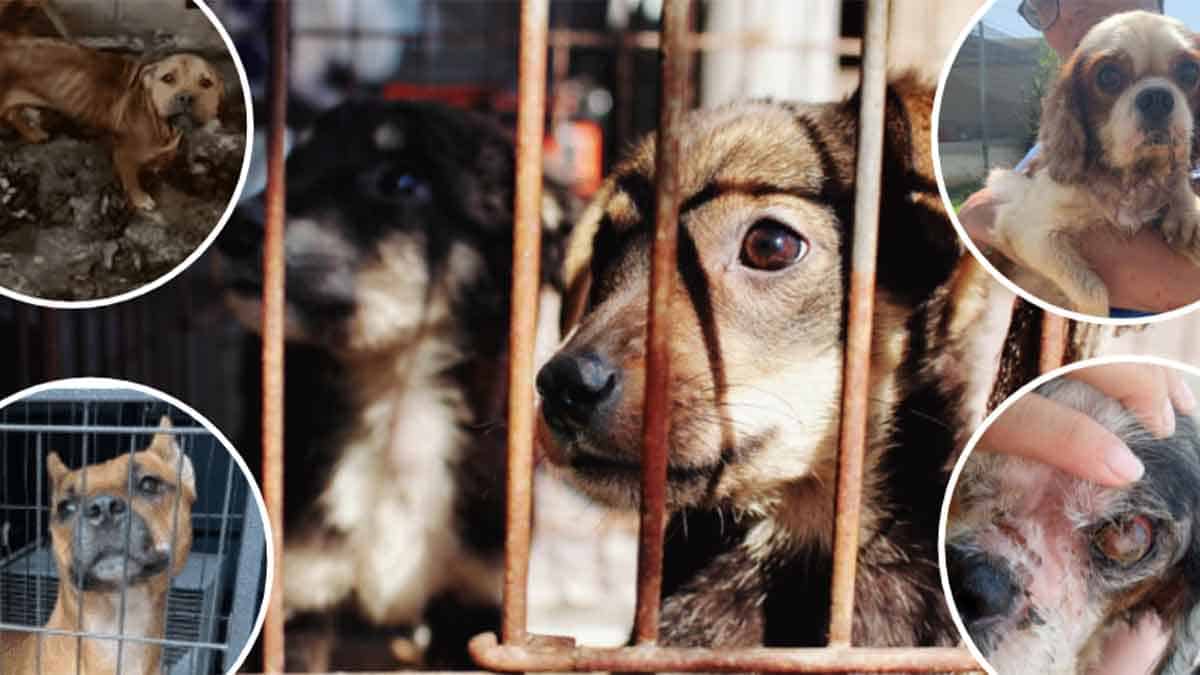 In 3 Years, Only Four People Were Guilty of Animal Cruelty

It seems like most people walk scot-free after statistical data presented by the police reveals a worrying lack of charges and convictions since 2018, despite some infamous animal cruelty cases over the past several years.

Of the four individuals accused, three are Maltese and one is Italian, all of whom are male.

Over the past few years, there have been many high-profile incidents of animal cruelty, including Andre Galea, a backyard puppy breeder whose two dogs mauled and murdered his grandmother and chihuahua. On several occasions, Galea was issued a clean health bill by authorities. It has yet to be fined.

Animal Welfare had to confiscate eight dogs who were found living in squalor in an upstairs room. Then, another Żejtun dog owner is expected to be charged in court.

Last year at a construction site in Paola, five dogs, some rabbits, and birds were found in poor condition.

A karozzin horse that died from an apparent heart attack was also the case, triggering a change in laws to protect better animals carrying the brunt of the Maltese sun

Justice has been served in several cases. Most notably in the case of a 23-year-old Leon Borg. He was sentenced to two years in jail after pleading guilty to crushing his chihuahua against his bedside table. This was during last summer’s drug-related incident, leading to his death.

In addition, after being found guilty of animal cruelty, Sergio Borg, a farmer who chained and starved many dogs and other animals on his Haz-Żebbuġ farm, was sentenced to 15 months in jail.

While welcome news, in the future, the court refused to place any penalty on Borg owning animals, which Lydia Abela supported, depending on the seriousness of the case.