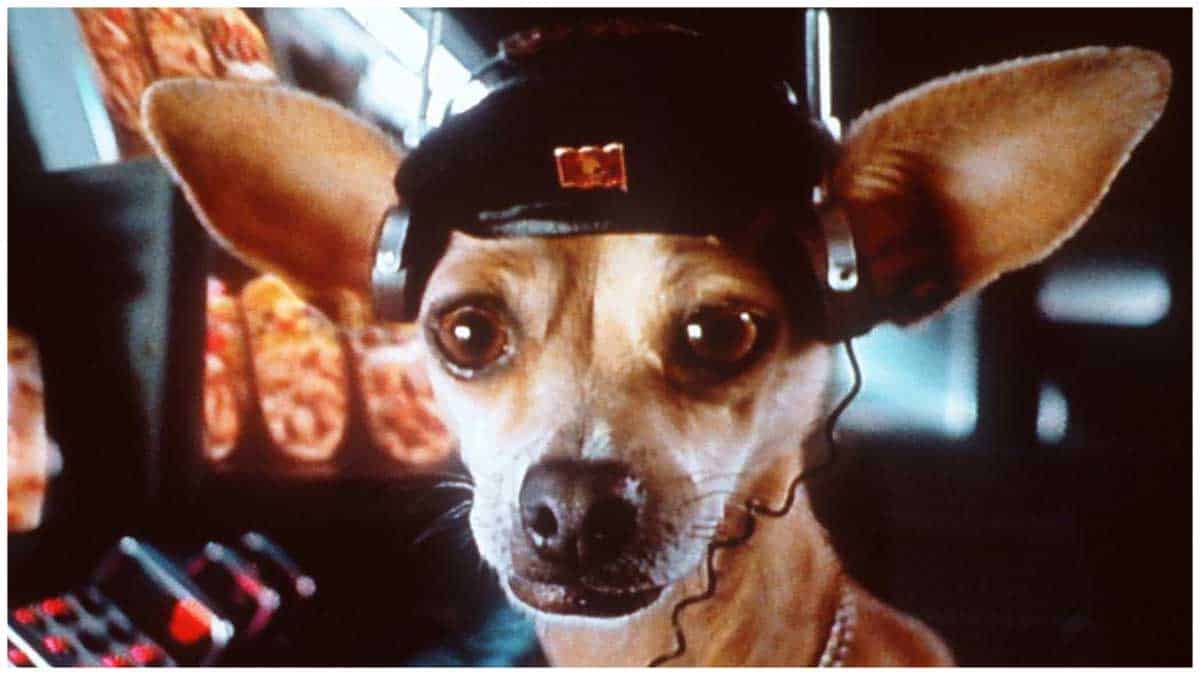 Journalists tried to dig up some poop on Sen. Harris’ husband but instead found he successfully handed Taco Bell a big chalupa $42 million legal bills in 2009.

Running for president makes it fair game for journalists to dig into your background for dirt. The same goes for running for vice president or even being married to someone running for vice president, as Geraldine Ferraro’s husband learned in 1984. So many publications, including the New York Times, dug into Kamala Harris’ husband’s legal career, as he has represented pharmaceutical companies, arms dealers, and other unpopular sectors. And after all, he married Harris while she was California attorney general and he was practicing law in California, so there’s a high likelihood of a juicy conflict-of-interest case.

No one found anything that has really stuck on Harris’ husband Doug Emhoff. But Business Insider did dig up a curious novelty: Emhoff played a role in the 11-year Taco Bell Chihuahua legal battle, and ultimately his lawyering cost the fast-food chain $42 million.

Our story begins in 1998, the Clinton impeachment days when Yahoo dominated the internet, and Billy Crystal still hosted the Oscars every year. Taco Bell had just introduced a vaguely racist series of commercials featuring the Taco Bell Chihuahua, known for his catchphrase “Yo Quiero Taco Bell,” voiced by a male actor, though the dog was in fact female.

The little pooch became a pop culture phenomenon, sprouting a line of plush toys. But the dirty little secret was that the ad campaign was actually highly unsuccessful, as Taco Bell’s sales fell about 6 percent during the life of the campaign. What’s more, Taco Bell was sued in 1998 by the two fellows who developed the idea but were never paid. They were eventually awarded $30 million in 2003 by a U.S. District Court jury, but the saga does not end there.

Enter Douglas Emhoff, a Hollywood attorney who would marry attorney general Harris 11 years later. Taco Bell sued the ad agency TWBA in a lawsuit over who had to pay the small independent advertisers whose idea was stolen. Emhoff’s firm Venable represented TWBA, with the partner-status Emhoff arguing their case in front of a circuit court. After a six-year fight, the 9th Circuit Court of Appeals ruled that Taco Bell had to pay $42 million, adding another $12 million in interest to the original plaintiffs for having to wait so long.

Emhoff now works for the big multinational firm TLA Piper. But he dropped the chalupa and went on a leave of absence shortly after Harris was tapped as the vice-presidential candidate. And as we know, Harris herself prefers Taqueria La Cumbre to Taco Bell.