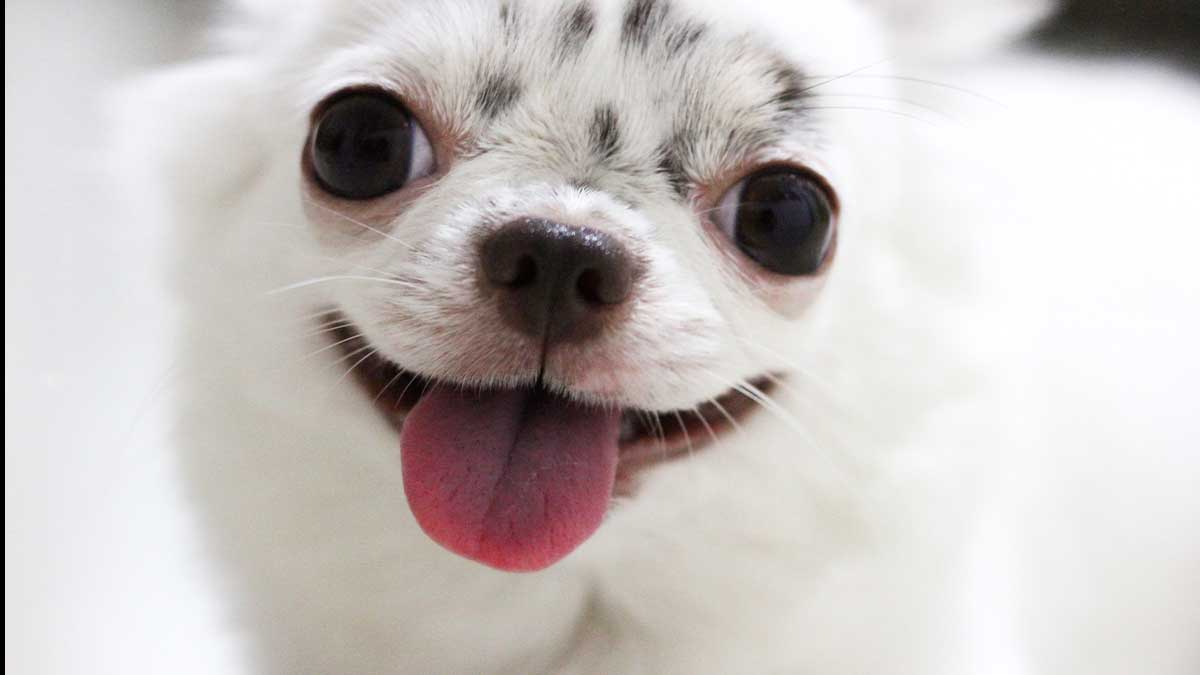 Lab animals used by the Food and Drug Administration (FDA) can now find forever homes after their research work is done.

A policy change by the agency permits healthy animals to be transferred to shelters and sanctuaries after they’ve been involved in experiments, reports The Hill. Previously, animals had been euthanized after being used as part of the research, even if they were healthy. The new rule applies to dogs, cats, rabbits, guinea pigs, and some farm animals.

The FDA uses animals to test drugs, vaccines, and medical devices for safety before they can be tested in trials with people, but critics say it’s time to ban the practice entirely. The FDA says animal testing is necessary to determine how much of a drug is absorbed into the blood or how quickly the effects wear off. The testing also looks at how medical products break down chemically in the body and whether there’s a toxic impact as it breaks down.

The policy change took place in November 2019 but had not been disclosed before by the FDA, according to The Hill.

Similarly, the National Institutes of Health changed its policy in August, allowing the retirement of animals after testing is completed. According to the advocacy group White Coat Waste Project, the NIH is the largest single funder of animal testing in the U.S. Historically, the agency has only retired chimpanzees from its labs, despite using more than 50,000 other animals each year, the group reports.

In April 2018, the U.S. Department of Agriculture (USDA) ended its much-criticized program of deadly experiments on cats, allowing the remaining animals to be adopted. In the experiments, cats were injected with toxoplasmosis, a parasite that’s often found in undercooked meat and is also associated with used kitty litter. After scientists collected the parasites, some 3,000 felines were euthanized. When the program ended, the USDA allowed the last 14 cats to be taken home by staff members.

Also in 2018 at the Department of Veteran Affairs, a policy was put in place allowing dogs to be adopted when their lab experiment work was complete. More than 99% of animals used in experiments at the agency are rats and mice, but occasionally larger animals are used to test devices like pacemakers, according to the group. The agency has a partnership with Homes for Animal Heroes, a program dedicated to rehoming retired research dogs.

Thriving in a forever home

Many of these animals have experienced trauma and have never been outside before, but they can still “thrive” when they leave, Justin Goodman, vice president of advocacy and public policy for the White Coat Waste Project, told The Hill.

“Animals who are going to be adopted out are going to need to go to families or rescues and sanctuaries that are going to have the time and patience and expertise to help them adjust,” Goodman said.

The American Veterinary Medical Association (AVMA) supports adoption for healthy laboratory dogs and cats so they can live out the rest of their lives as family pets. Each animal’s health and behavior must be taken into account when considering adoption, the group points out.

The rehabilitation period can take longer for some animals than others, requiring lots of patience and kindness.

“Cats, specifically, are more abused than dogs,” Shannon Keith, founder of the Rescue + Freedom Project, tells MNN’s Christian Cotroneo. “Because the lab workers have less of a connection with cats. So when we are able to get them out — which is few and far between — they’re very psychologically hurt.”

The new FDA policy is a small step toward what some lawmakers hope is possible: federal legislation to protect more animals.

Sen. Susan Collins of Maine introduced the Animal Freedom from Testing, Experiments and Research (AFTER) Act in 2019. The legislation would enact a federal policy for adoption once animals leave a life in the lab.

“There is no reason why regulated research animals that are suitable for adoption or retirement should be killed by our federal agencies,” Collins said in a statement to The Hill. “I’m pleased that the FDA has joined the NIH and VA in enacting a lab animal retirement policy.”