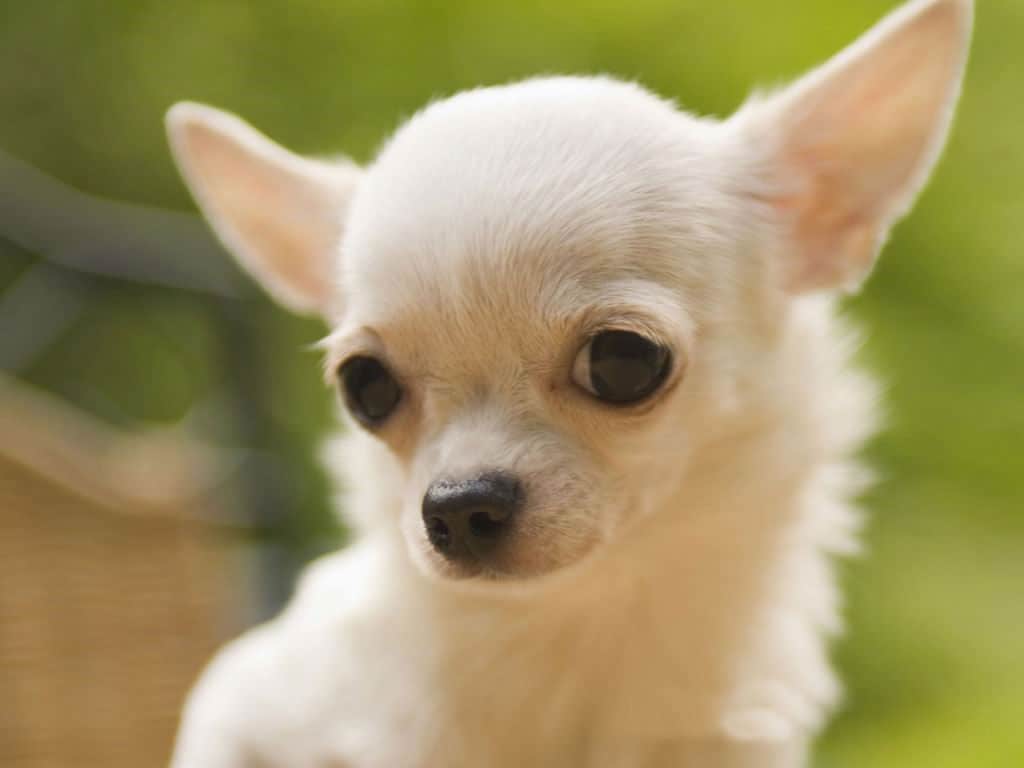 When you pick a name, it should be one or two syllables so that your dog can identify it easily. You should not pick a name that sounds a lot like one of the common commands, however, as this might be too confusing for your dog. (For example, Zit is not a good dog name. Just imagine trying to tell your dog, “Sit, Zit.”) If you choose a longer name, you need to be sure that everyone uses the same nickname.

What Should You Name Your New Male Puppy?

Name him after a Greek god, or at least someone from Greek history:

There are a lot of great Greek names that are too hard to pronounce, and you are probably going to end up ignoring your dog if you name him one of them. “Agamêmnon, here boy!” just doesn’t work, does it?

Name him after some historical figure:

Or maybe characters that might have been in history:

It might be a tough job: Butcher comes to mind. Killer would work, for those who are employed in a slaughterhouse.

Name him after a tool or tough piece of machinery:

The toughest piece of machinery, of course, is the Cat, but who wants to name their dog after that?

You can always go for the names of great boxers:

Rocky might be a little too common; no one bothers to name their dog Rambo anymore.

There are plenty of names that just sound tough:

Here are a few other name ideas from the comments section:

Of course, you could go for the obvious: Macho.

Do you have any good macho dog names I have forgotten? Leave a comment and I will add them to this list!