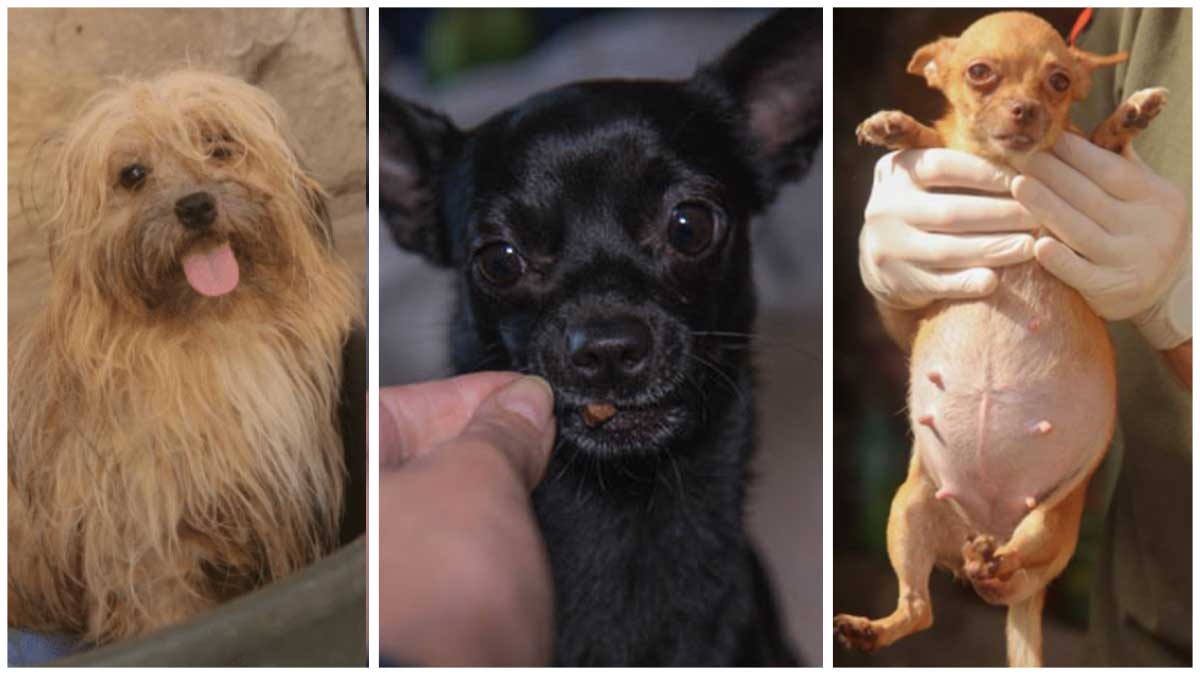 A Maltese man who abused 23 dogs has been fined €20,000 and handed a two-year suspended sentence. Here’s the full story.

The dogs were found in poor condition, with some suffering from skin and eye illnesses.

Who is the Man Who Abused 23 Dogs?

In a court case concluded today, Pace was found guilty of animal cruelty and neglect. Other offenses included failing to microchip the animals, for which he was handed a two-year prison sentence suspended by four years.

Pace was also issued a €20,000 fine and is liable to pay almost €5,000 in additional expenses. This payment is to be made for the Association for Abandoned Animals, Animal Welfare, and the Court.

Most significantly, he was handed a lifetime ban from owning a dog. This is a judgment rarely exercised in cases of animal abuse.

Malta has had several notorious animal abuse cases emerge over the past few years, most of which end up being dropped before entering a courtroom. Over the past three years, only five have been found guilty of animal abuse, with the addition of Pace.

One major problem stems from the structure and operations of the Animal Welfare department which is understaffed and unable to carry out follow-ups due to a lack of human resources.

As a result, many animal abuse cases go unaccounted for. In one case, dogs belonging to an infamous backyard puppy breeder ended up mauling and killing a 95-year-old woman and her Chihuahua. The dog’s owner, Andre Galea, has yet to be charged for the fatal incident.