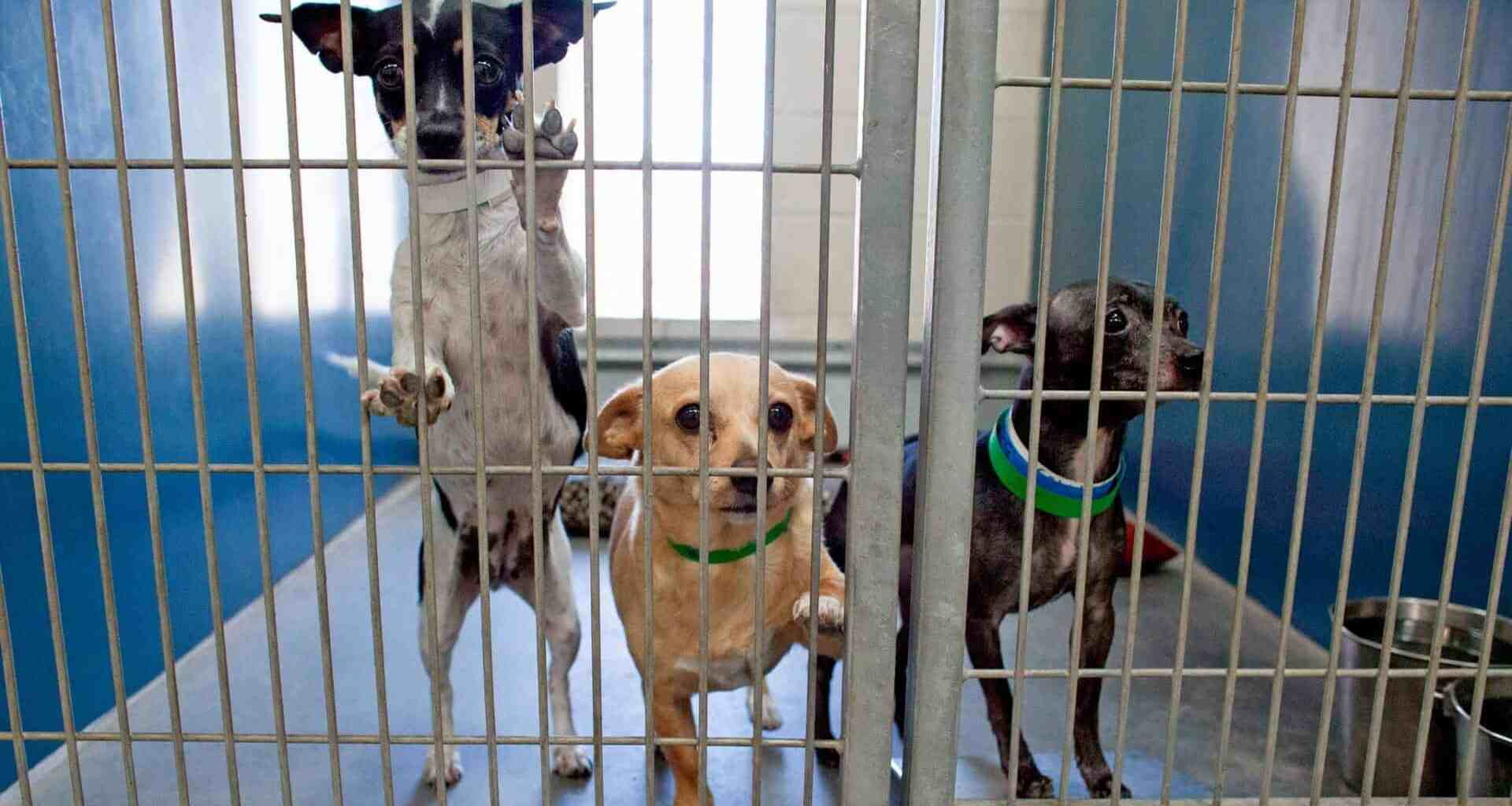 New York Passes Bill to Ban the Sale of Chihuahuas

Lawmakers passed the legislation — known as the Puppy Mill Pipeline Bill — which aims to “stop the flow of cruelly bred puppies into New York”.

The New York State Legislature passed a bill on Friday. When signed into law, it will ban pet stores in the state from selling dogs, cats, and rabbits.

In fact, the Puppy Mill Pipeline Bill aims to “stop the flow of cruelly bred puppies into New York”. This is according to a press release from the ASPCA. The legislation is now awaiting the signature of Gov. Kathy Hochul.

“Once signed, the Puppy Mill Pipeline bill will finally end the sale of cruelly bred Chis in pet shops across New York state. This is significant because New York has one of the country’s highest concentrations of pet stores that sell puppies.

Moreover, the legislators said that “Shutting down the puppy mill pipeline will help stop retail sellers from engaging in unconscionable brutality.”

But, Assemblymember Linda B. Rosenthal and Senate Deputy Majority Leader Michael Gianaris championed the bill. However, the bill was supported by the ASPCA, and the Humane Society of the United States (HSUS). It was also given the green light from the New York State Animal Protection Federation (NYSAPF). Engaged by Voters For Animal Rights (VFAR), Companion Animal Protection Society (CAPS), Animal Legal Defense Fund (ALDF) and the NYC Bar Association’s Animal Law Committee.

Why is this Bill so Important for New York?

“Puppy mills breed cruelty. Banning the sale of them in New York pet stores will deal the puppy mill-to-pet store pipeline a near-mortal blow”. The cute puppies, kittens, and bunnies in pet store windows mask a sad reality. These animals are products of horrific neglect in puppy mills.

She continued, “Puppy, kitty, and bunny mills use and abuse animals to churn out pets for sale. They are often riddled with congenital diseases that cost unsuspecting consumers hundreds or thousands of dollars. And, that’s not even considering all the emotional stress.”

Gianaris added that the bill would help prevent the abuse of animals.

“With so many good animals in need of rescue, there is no need for abusive puppy mills to supply pet stores. Our four-legged companions should be treated with respect, not like commodities,” he said in a statement.

Nearly half of the puppies sold in New York pet stores arrive from Missouri. This state has the highest concentration of puppy mills in America.

“You have the opportunity to break this cycle of cruelty by shutting down the puppy mill pipeline. This will make it harder for commercial breeders to profit from cruelty”.