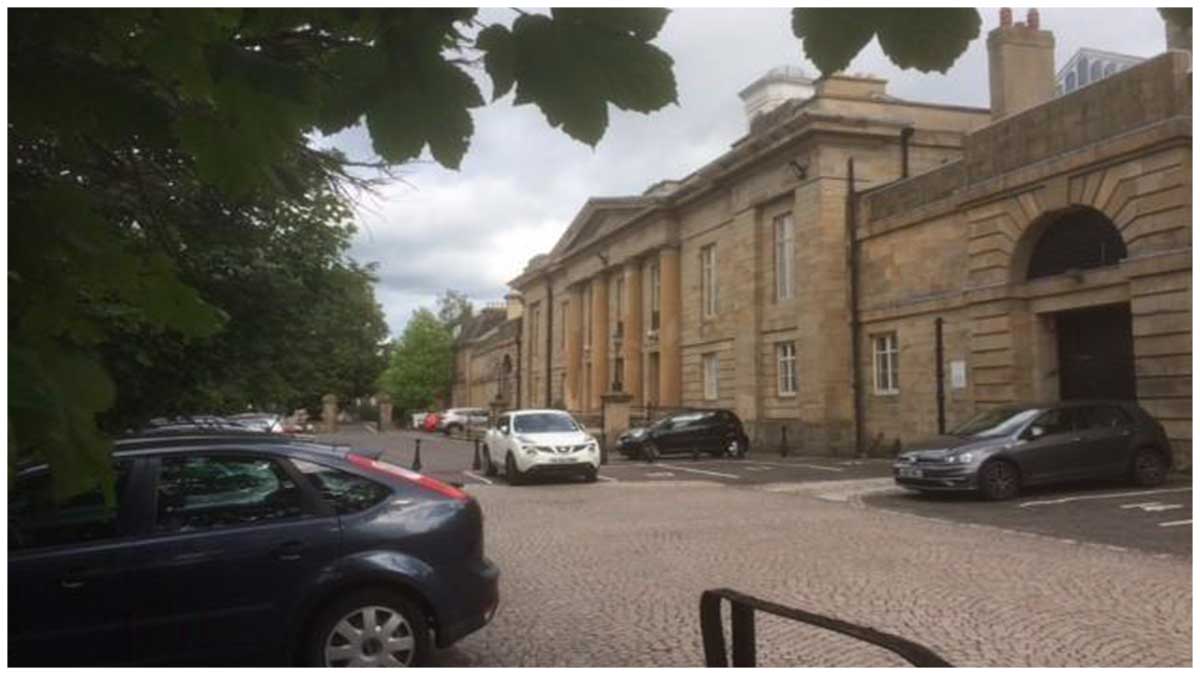 A Newton Aycliffe man told other dog walkers he would stab their pets if they attacked his small breed canine companion, a court was told.

Anthony Caygell was angry after his diminutive chihuahua was subject to attacks by other dogs in August last year.

Durham Crown Court was told he made the threats to two separate dog walkers in Burn Lane, Newton Aycliffe. That was within a quarter-of-an-hour of each other on September 12, 2019.

Jonathan Harley, prosecuting, said in both cases, Caygell spoke about them keeping their dogs on a leash. That was before producing a small folding knife and telling the women: “If your dog goes for mine, I’m going to stab them. I’m sick of other dogs attacking mine.”

Mr. Harley said both women were shaken at the threats. They were wary of going out with their dogs for fear of being accosted again.

Nothing more came of it until a few weeks later when one of them was out with her partner, walking their dog, in Cobblers Hall Road.

They crossed paths with Caygell, who stared at the woman.

The Incident in Newton Aycliffe

Mr. Harley said her partner asked if that was the man she had encountered weeks earlier.

Although she initially denied it, it became obvious to her partner that it was the same man. Then, he went to confront Caygell, who again produced a knife in a threatening fashion as he rode away on a bike.

But on the day of his scheduled trial, the 55-year-old defendant did plead to an alternative indictment. This featured three counts of possessing a knife in a public place, which was accepted by the prosecution.

The court was told he has just one offense on his record, an assault dating from 2010.

Martin Towers, mitigating, said Caygell still has the pet, That was a very small dog which has previously been mistaken for a kitten.

“It has, unfortunately, been attacked many times before. This was included in August last year, and that had the effect to tip him over the edge.

“He made the foolish decision to take the knife with him in fear of him being attacked again.”

The court heard the defendant suffers from stress. And, Mr. Towers said Caygell moved from Darlington to Newton Aycliffe in the hope of, “making a fresh start”. But, these incidents happened within a short time of him settling into his new home.

Judge Ray Singh told Caygell: “On three separate occasions, on two different dates, because of a perceived incident with your dog and others, you decided to take a knife with you on your walk.

“That was an extreme measure to go to, to protect your dog, but you made the threats to human beings.”

He imposed a ten-month prison sentence, suspended for two years, but made Caygell subject to a two-month home curfew, from 9 pm to 6 am.