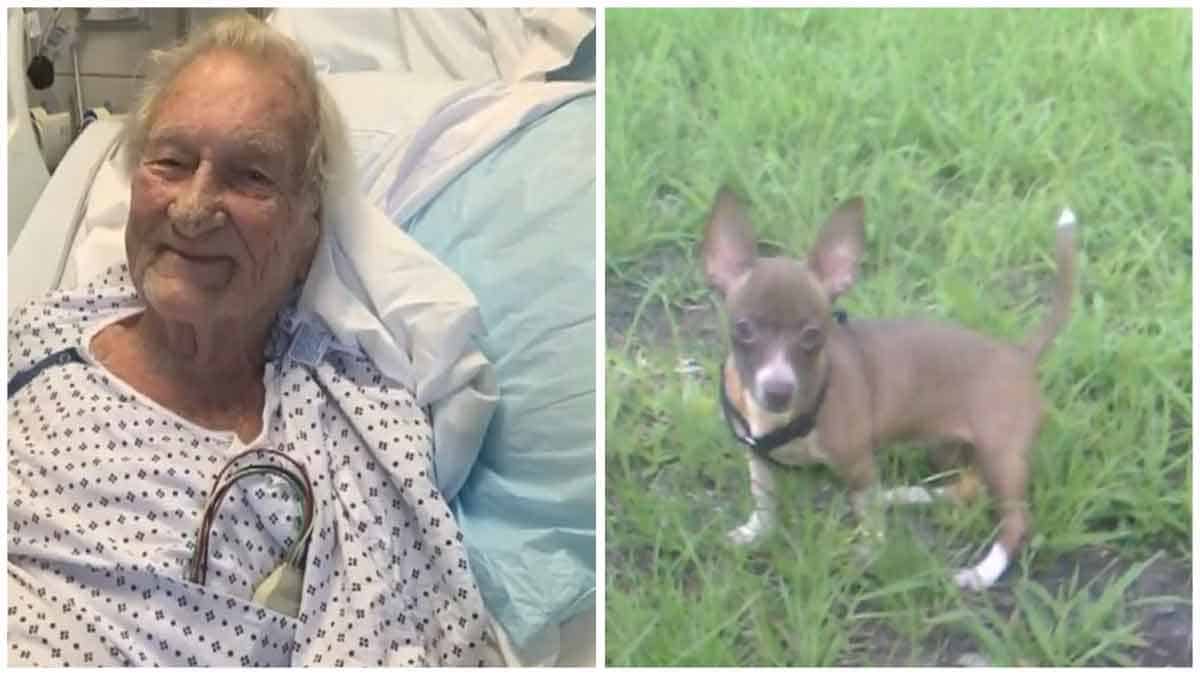 ORIENTAL, N.C. (WNCT) — People say dogs are a man’s best friend. That is especially true for a man in Pamlico County, North Carolina.

Rudy Armstrong spends most of his time with his chihuahua, Bu-Bu, on his boat. One morning, Armstrong felt sick and told Bu-Bu to get help.

The dog ran out the door, and five minutes later came back with the dock master, who called 911.

Armstrong was taken to Carolina East Medical Center, where doctors determined he was suffering a stroke.

Armstrong says he can’t wait to be back with his life-saving Bu-Bu.

“I’m excited about getting to see her. I mean she sleeps with me. When I go someplace in the car, she goes with me and all that. You know I mean we do everything together,” he said.

Armstrong is still in the hospital, but says he’s recovering nicely.

Check out the news in following video.

American Hero Dog MacKenzie, a 4-pound Chihuahua. She was born with a…

Despite her tiny size, an adorable Chihuahua named Lola pulls her weight…
We use cookies on our website to give you the most relevant experience by remembering your preferences and repeat visits. By clicking “Accept”, you consent to the use of ALL the cookies.
Do not sell my personal information.
Cookie SettingsAccept
Manage consent