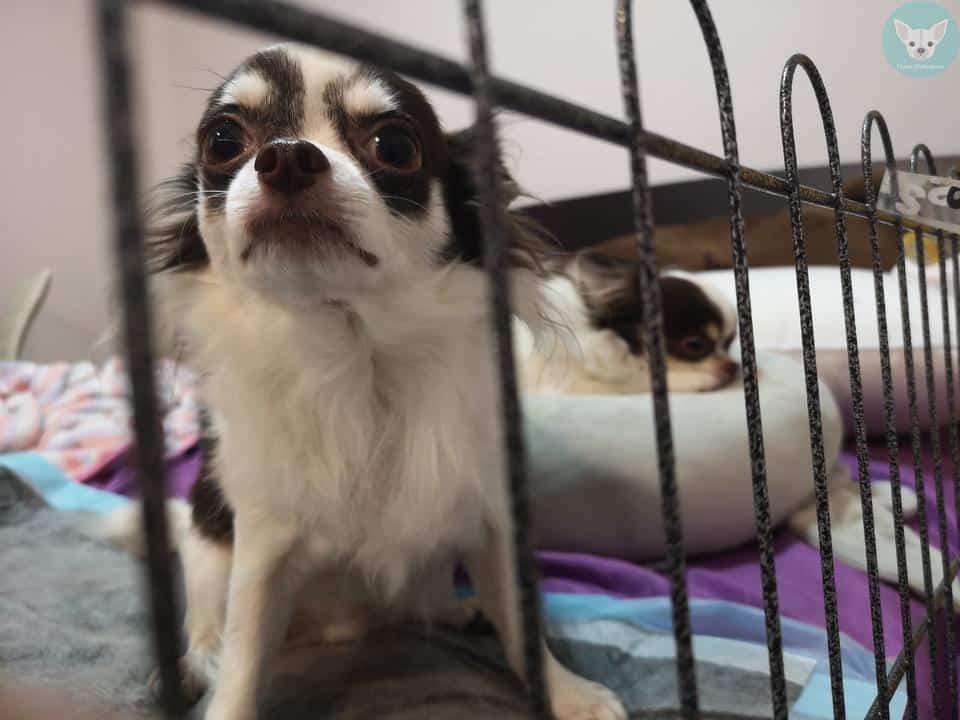 A family has settled a lawsuit against People for the Ethical Treatment of Animals (Peta) after it took a girl’s unattended dog and put it down. The legal outcome ends an attempt to in effect put Peta on trial for euthanising hundreds of animals each year.

Wilber Zarate from Virginia had sued the group for taking his daughter’s chihuahua from a mobile home park on the state’s eastern shore and euthanising it before the end of a required five-day grace period.

Zarate alleged Peta operated under a broad policy of euthanising animals, including healthy ones, because it “considers pet ownership to be a form of involuntary bondage”.

Peta denied the allegations and maintained the incident in 2014 was a “terrible mistake”.

The women removed an unattended and unleashed chihuahua named Maya, which was a Christmas present to nine-year-old Cynthia Zarate.

Maya was put down later that day, a violation of a state law that requires a five-day grace period. Peta was fined $500 for the violation.

A trial had been scheduled for September, during which Zarate’s attorneys had planned to question current and former Peta employees about its euthanasia policy.

The group later said it would pay the family $49,000 and donate $2,000 to a local branch of the Society for the Prevention of Cruelty to Animals (SPCA) to honour Maya. The family had sought up to $7m.

The family’s attorney, William H Shewmake, said: “The Zarates felt that the settlement reflects the grievous loss of their beloved Maya. And it allows the Zarates to bring some closure to a very painful chapter of their lives. They’re glad the case has been settled.”

Both parties said in a joint statement: “Peta again apologises and expresses its regrets to the Zarate family for the loss of their dog Maya. Mr Zarate acknowledges that this was an unfortunate mistake by Peta and the individuals involved, with no ill will toward the Zarate family.”

Peta is mostly known for campaigns against factory farming and animal testing, often exposing unsavoury practices through undercover operations. But it also runs a shelter at its headquarters in Norfolk, Virginia.

The shelter routinely dispatches veterinarians to care for animals but it also euthanises ones Peta deems too sick, aggressive or feral for adoption.

Peta says the animals it puts down are often turned away by other shelters. And it said many pets are brought in by low-income owners who can’t afford to care for their elderly or sick animals.

The organization says it helps as many as 25,000 animals a year, spaying and neutering many free of charge. But the shelter’s euthanasia rate – it put down more than 1,400 of about 2,000 animals in 2016 – has drawn criticism from some in the so-called “no-k’ll” shelter movement.

The rate fuelled the family’s lawsuit, which Peta claimed was driven by “no-k’ll” activists.

Shelters that call themselves “no-k’ll” typically will put down only those animals with incurable health problems or behaviors that pose a serious safety risk. But in some cases, they will place animals on waiting lists if they lack space or refer animals to other shelters.

Peta says its euthanasia rate is partly the result of accepting animals that other shelters decline. “We’re never going to be the folks who turn animals away,” Daphna Nachminovitch, Peta’s senior vice-president for cruelty investigations, said. “If you saw those animals, there would be nothing controversial about it.”