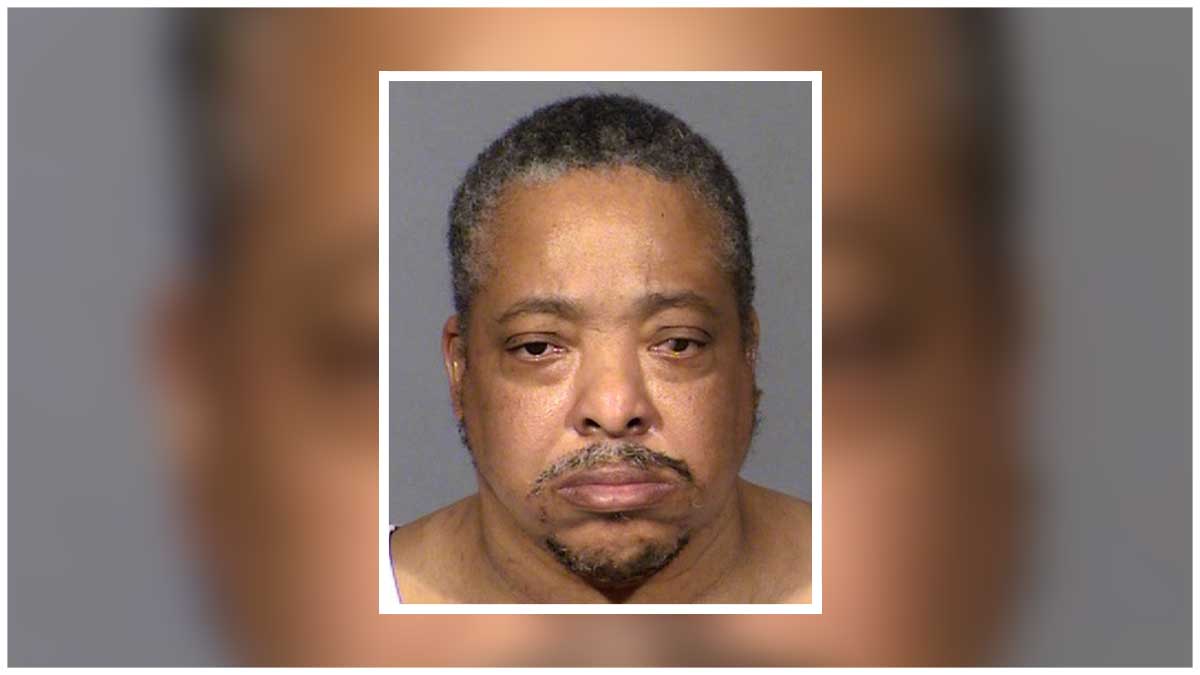 Police say a man killed his girlfriend’s dog after winning and then losing $500 at a pair of Las Vegas casinos.

According to Las Vegas Justice Court records, Walter Stevenson, 48, is facing a felony count of willful and malicious torture/maim/kill off a dog.

They called law enforcement around 6:30 p.m. Saturday to the 7300 block of Pirates Cove Road, near South Buffalo and Westcliff drives, according to a Metropolitan Police Department arrest report.

Stevenson’s girlfriend and her grandson had left Stevenson at the apartment they shared with him to go to the store, leaving their pet Chihuahua, Star, with him.

While at the store, the girlfriend told police Stevenson had called to say that they needed to come home because Star was “sick.”

When they returned, they reported seeing Stevenson leave the residence and Star deceased on the floor with a small amount of blood coming from the jaw, the report said.

The girlfriend told police that Stevenson had won $500 at Suncoast but then dropped $500 at the Plaza later in the day, souring his mood.

Stevenson is out on bail. He is scheduled to return to court Feb. 2.