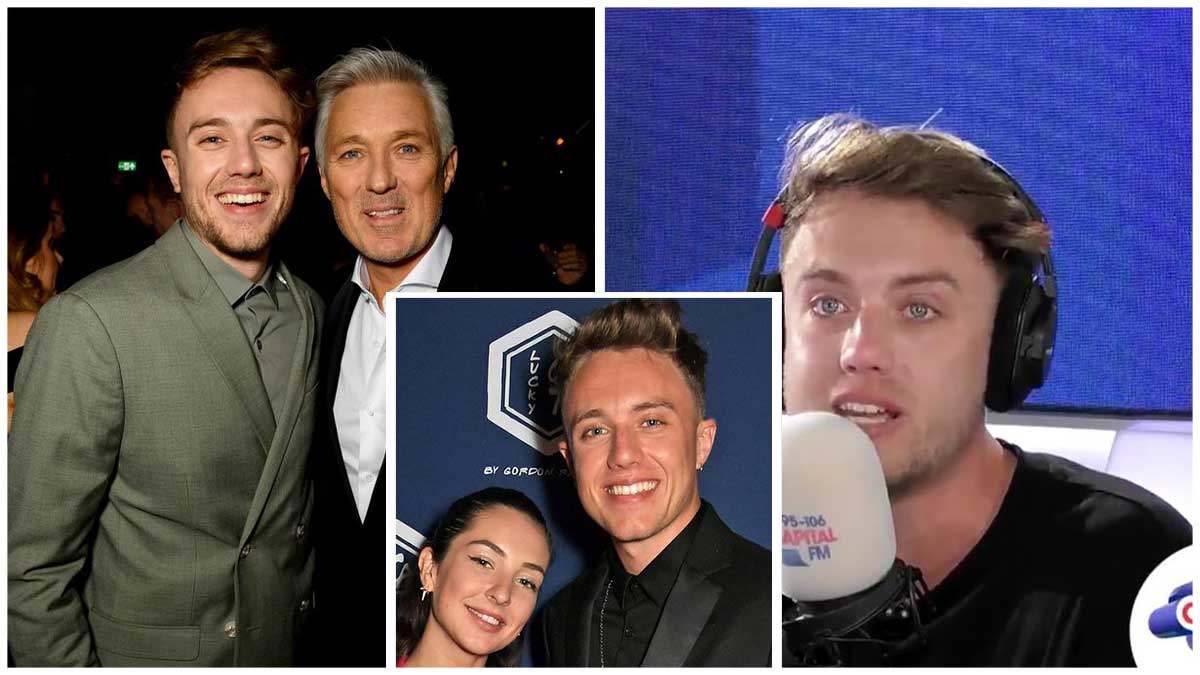 Roman Kemp Pines for Chihuahua After Losing Her to Ex

The 27-year-old Roman Kemp split with neuroscientist Anne-Sophie in July, and she took dog Luna, which was initially hers.

Roman Kemp says things have gone to the dogs… since he let his lover keep their pooch when they split.

The disc jockey complains that he’s had a “horrible” year after parting from his long-term girlfriend Anne-Sophie Flury.

The 27-year-old Capital FM jock had been living with neuroscientist Anne-Sophie after meeting her on Tinder in 2018. They split in July.

And in a tear-jerking revelation, he says the thing that makes him most happy is coming home to a four-legged friend – something he had to give up when they broke up.

Roman Kemp and his Pups

He tells me: “I’m just concentrating on myself right now.

“Like everyone else, I have had a horrible year, and some people have an even worse one than me. It’s just one of those, ‘Let’s get through it and move on…’.”

Despite being without his chihuahua Luna, he says dogs are what really make him happy.

“That unconditional love when you open the door – that’s the best,” he says.

“I don’t have a dog any more. I broke up with my partner and it was her dog. So that was that.”

Meanwhile, Roman and dad Martin, 59, have signed up with Specsavers to launch its campaign, Something To Smile About.

Roman admits he has high expec­tations in relationships because he has seen Spandeau Ballet dad Martin and mum Shirlie, 58, maintain a strong 32-year marriage.

He says: “I like that I have high expectations for a relationship.

“People constantly say a relationship ‘is something to work on’.

Is that true? Or are you just settling on something that you’re constantly trying to make better all the time?

“For me, as a guy, I’ve learned so much from my dad and my mum in how I want to be in a relationship.

“What I want is a family and all those types of things.”