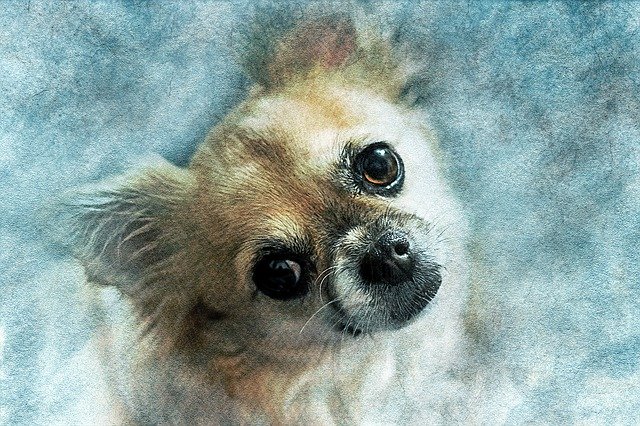 The Second Annual Fest of Chihuahuas

Do you dream about dogs? When you close your eyes do you see a wide-open field with dogs as far as the eye can see?

The dream was a reality during the second annual Fest of Chihuahuas held outside London! Hundreds of Chihuahuas and their owners were invited to participate in the event, celebrating the teeny breed!

Festival-goers enjoyed rubbing shoulders with celebrity dogs, fun and games, shopping, and “Chi-Idol”, a talent show for Chihuahuas! The entire event was topped off by a Guinness World Record official attempt for World’s Largest Dog Yoga!

The Summer of Love themed event, which takes place annually at Royal Windsor Racecourse, sees a mixture of stars and Chihuahua lovers descend to celebrate the miniature pooches.

Rachel Monk, the creator of the festival, and business partner Isa Randall re-imagined the Beatles’ Abbey Road album with Haus of Chihuahuas canine crew Rocco, Indie, Lucky and Rhapsody to promote the event.

Now a world record number of Chihuahuas, and their adoring owners, have bagged tickets to this year’s event – which was the first, original festival homage to the canines.

Visitors will be able to show off their prize pooches, take part in a number of unique activities – including the Chi Idol dog show, which, over the past four years has seen thousands of Chihuahuas vying for the coveted Best in Show title.

This pretty girl looks outright regal in her photobooth picture!

And the main event – DOGA!

These dogs have excellent form! Their people aren’t doing too bad, either.

This day was absolutely for the dogs – and they loved it! Fest of Chihuahuas really gave this teeny breed a chance to shine!