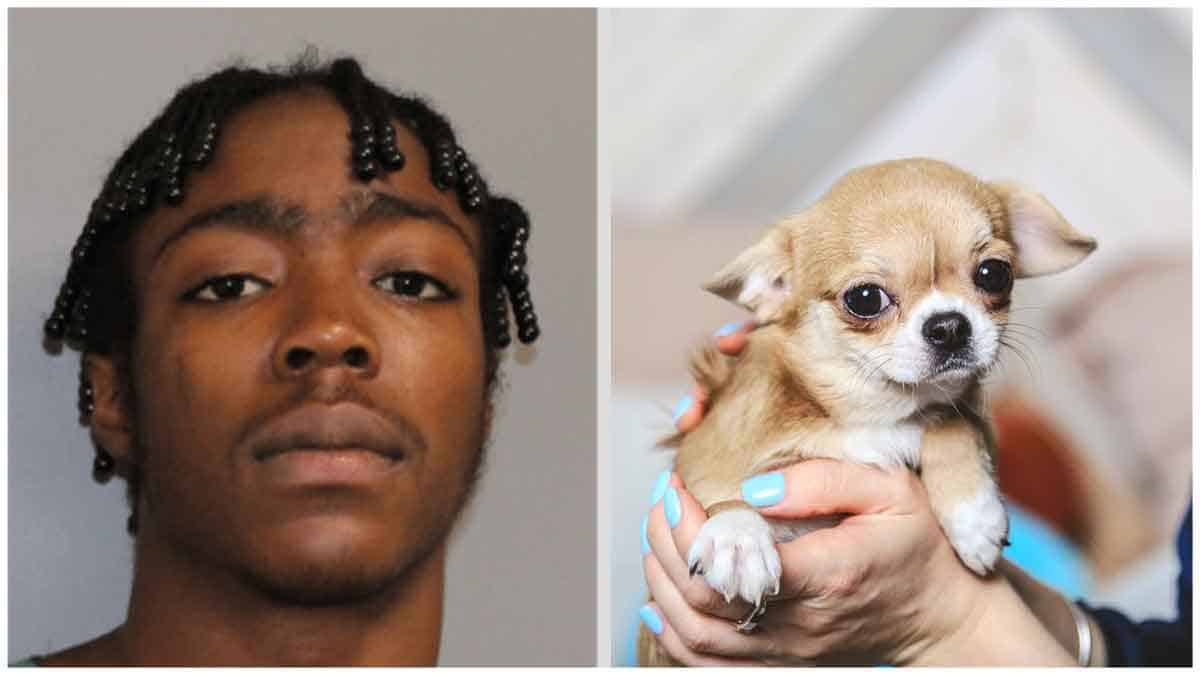 The Guy Who Stepped his Mom’s Chihuahua to Death

Basden’s unnamed mother reportedly witnessed the horrific slaughter. She said that her son also threatened to burn her house down, it is alleged. After killing Coco, Basden is said to have picked the Chihuahua’s corpse up. Then, he fled with it bundled in his arms.

He left before police arrived, with his mom telling officers she believed Basden was going to throw the animal in a nearby pond. Police who responded to the scene searched the perimeter of the pond for Coco and found the dog’s corpse dumped close to a house.

Basden was arrested later on Monday evening after he was spotted hanging out with his friends. He has been charged with cruelty to animals, the malicious killing of a domestic animal, the threat to commit a crime, and vandalism to property.

The teen was held overnight without bail Boston25 reported.