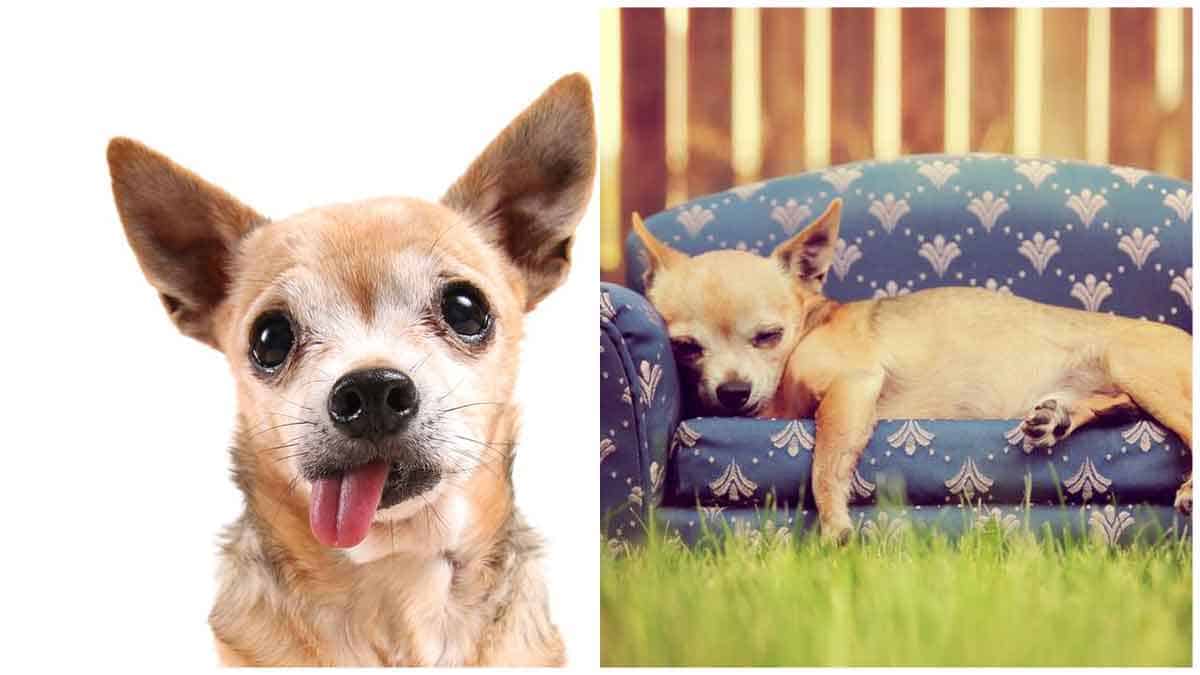 The Chihuahua Issue – America was in Emergency?

California has tired of toy dogs! Besieged by cutesy images depicting Chihuahuas as timid, trembling creatures with a penchant for pink designer wardrobes and vacuous owners – think Paris Hilton, Beverly Hills Chihuahua and the annoying girl from Legally Blonde – Chihuahuas became the pet of choice on the West Coast. What could be better than a toy dog you can stuff in a bag, dress up like Barbie, accessorize with your outfit and has poop the size of a peanut?

Pop culture consumers desperate for a doggy like Paris flocked to wrestle a pup from the shelves of their local designer store, but apparently started to return the goods after forgetting to read the small print, included here for your delectation.

Dog people are boring people. They talk about feces, watch The Dog Whisperer on Netflix, discuss organic brands of holistic pet food, refuse nights out on the grounds they can’t find a petsitter, are often covered in suspicious excretions, look constantly exhausted and are unable to maintain a coherent conversation until puppy hits six months and can sleep through the night. Are you willing to join the cult?

I own a four month old Chihuahua I rescued on Venice Boardwalk two and a half-months ago. Because of this little 3 pound f****r, I have to leave my (no pets) apartment, I have nothing to talk about apart from potty-training, and my credit cards are maxed out on vet bills.

I love every minute of it.

But even as someone who grew up with dogs and worked as a dogsitter for years, I wasn’t prepared for the amount of work one tiny little creature demands.

Which is why, when California is having a Chihuahua crisis in its dog shelters, presumably caused by the lack of foresight of owners purchasing these creatures, I find it vastly irresponsible to suggest the solution to the problem is to encourage more people to adopt these unwanted creatures without giving them an adequate sense of the work involved, and instead appealing to the same kind of pop culture, consumer drivel which caused the problem in the first place.

Look into those soulful little eyes. Can you stand the idea that this sweet little creature probably won’t live into the new year?

Great idea. We fooled one lot of people into thinking their pup was going to be easy, cheap, compliant and fun, lets do it to the next lot. And keep deferring the problem, without really addressing it with adequate education.

Isn’t that the American way?