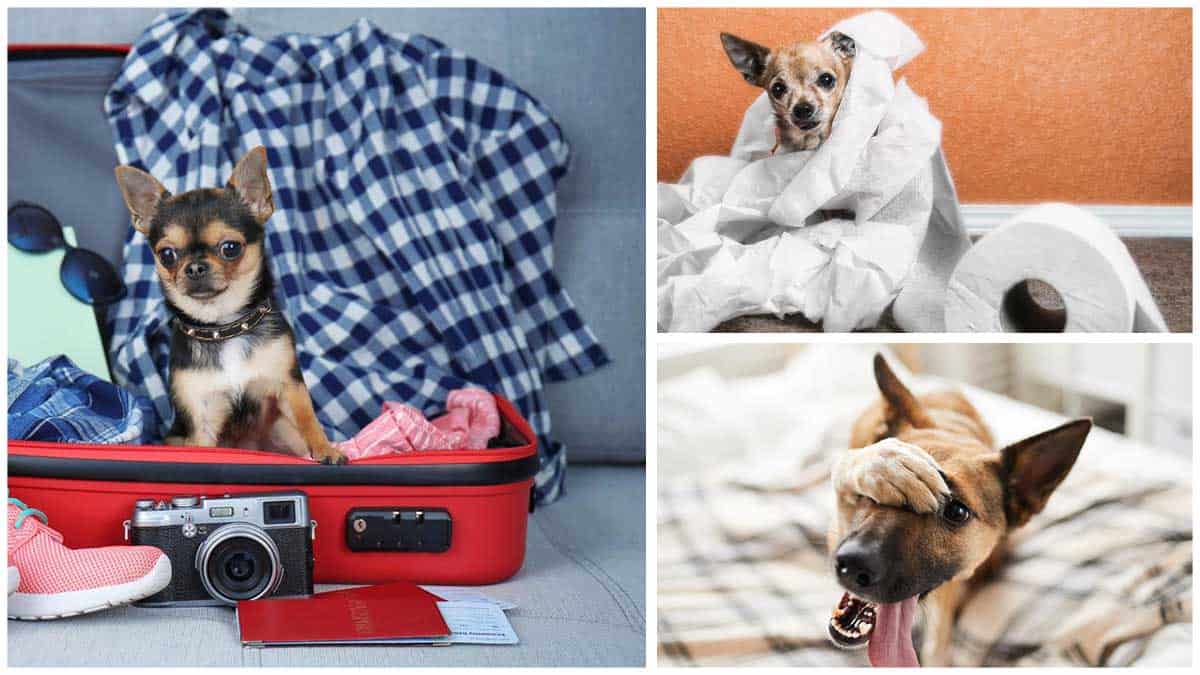 How a Tiny Chihuahua Lead to a Huge Repair Bill

They are so small they risk being crushed underfoot. Yet, chihuahuas are one of the most destructive dogs to keep in your house. This family’s gigantic repair bill would certainly say so.

According to a survey, tiny pets typically cause £638 worth of damage to homes throughout their lifetimes.

Only Great Danes present a greater risk to property and possessions, with an average total repair bill of £670. They can at least blame their size.

Another surprise entry in the top ten of canine offenders is dachshunds. The sausage dogs typically cause £444 of damage during their lives.

The breed which causes the least damage is the pug. The toy is recognized for its ability to learn obedience skills. This minimizes behavioral problems in the home.

The Costly Repair Bill of Chihuahuas

The bulky St Bernard doesn’t appear to have the same problems with its size as the Great Dane. Its gentle and stable nature puts it in second place among those which cause the least damage.

The findings show goodwill between a man and his best friend can be stretched to breaking point. That’s usually done by clumsy, bored, or bad-tempered pets.

A total of 3,000 dog owners were interviewed by ensure pet insurance, which found nearly two-thirds had paid to repair or replace items damaged by their animals. Most of the breakages happened when the dogs were puppies.

However, 14 percent of owners said they had put up with destruction throughout their dog’s life.

Among the horror stories to emerge from the study was a Great Dane, which ran into closed patio doors, knocking them and their frame right out of the wall.

A rottweiler knocked over a vase which was a £1,500 family heirloom and a border collie’s wagging tail hurled a glass of red wine over a £3,000 cream carpet two days after it had been laid.

A labrador pup chewed through three pairs of its owner’s £75 trainers and another dog pulled all the fabric off a sofa, leaving just the wood and springs.

Mike Pickard of Esure said: ‘It is not surprising that the Great Dane is number one – its sheer weight and size is bound to lead to accidents in the home.

‘What’s more surprising is the tiny chihuahua in second place – it’s fantastic that the smallest of the toy breeds can cause so much havoc.

‘To help minimize your dog’s destructive behavior, remember to house-train them from a very early age, maintain their health with regular vet check-ups and give them plenty of exercises – a bored dog is often a destructive dog.’

In July, researchers at the University of Pennsylvania revealed that small dogs were among the most aggressive, with dachshunds top of the list.