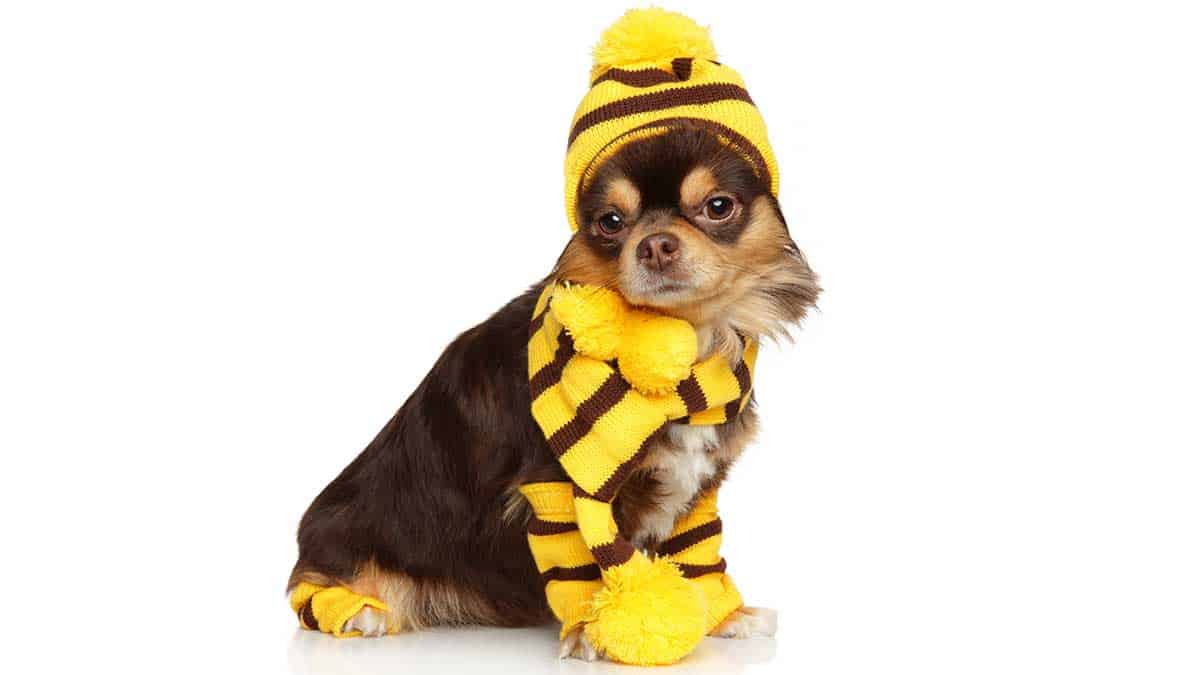 Well-Behaved Dogs May Have Happier Owners

Whether a dog misbehaves when alone is linked to its owners’ stress levels. But the latest study shows that well-behaved dogs may have happier owners.

A new study by M.T. González-Ramírez et al., looks at links between how dog owners perceive their pet’s behavior when they are out and the owner’s levels of happiness and stress. The results suggest that owners of well-behaved dogs are happier.

While this may not seem surprising, the scientists suggest there can be a negative spiral. That’s since stressed owners do not respond well to their dog’s misbehaviors, causing more stress or anxiety in the dog:

“Owners with higher levels of stress may not have a relaxed relationship with their dogs, which can contribute to their annoyance about their dogs’ behavior, so they spend less time with them, increasing the anxiety in the dogs. In turn, a dog’s behaviors may annoy the owner and may be a source of stress for him or her, which affects his or her perceived happiness.”

This study looked only at the owners’ perceptions of separation-related behaviors and not a specific diagnosis of separation anxiety. It’s important to note that canine misbehavior can also be due to boredom or aggression. It can also happen due to barrier frustration, confinement activity, or house-training issues. In this study, the questions about separation-related behaviors asked whether the dog vocalized when the owner was out, destroyed things, or showed other signs such as shaking and restlessness.

The dogs with separation-related behaviors were rated higher for attachment to the owner. Still, the relationship between the dog and the owner was rated worse. This is compared to the dog being well-behaved when the owner was out.

It is widely believed that owning a dog or other pet decreases stress and improves health. But, the evidence is mixed. This study, albeit small, suggests individual differences in the dog-owner relationship should be considered. That’s because the people whose dogs had separation-related behaviors had higher stress levels.

The study is just a snapshot in time and does not show causality. Nonetheless, the scientists think teaching a dog to be well behaved will increase happiness for the owner:

“If owners do something to improve behaviors that they consider annoying in their dogs, their perceived happiness and dog-owner relationship could improve. Owners who perceive themselves as stressed also perceive separation-related problems in their dogs.”

The best way to train a dog is with positive reinforcement. Or, if the dog is fearful, it may involve desensitization and counter-conditioning. If you need help with your dog’s behavior issues, hire a qualified dog trainer. Or speak to your veterinarian as appropriate.

A family has revealed how their beloved three-year-old chihuahua was mauled to…
We use cookies on our website to give you the most relevant experience by remembering your preferences and repeat visits. By clicking “Accept”, you consent to the use of ALL the cookies.
Do not sell my personal information.
Cookie SettingsAccept
Manage consent