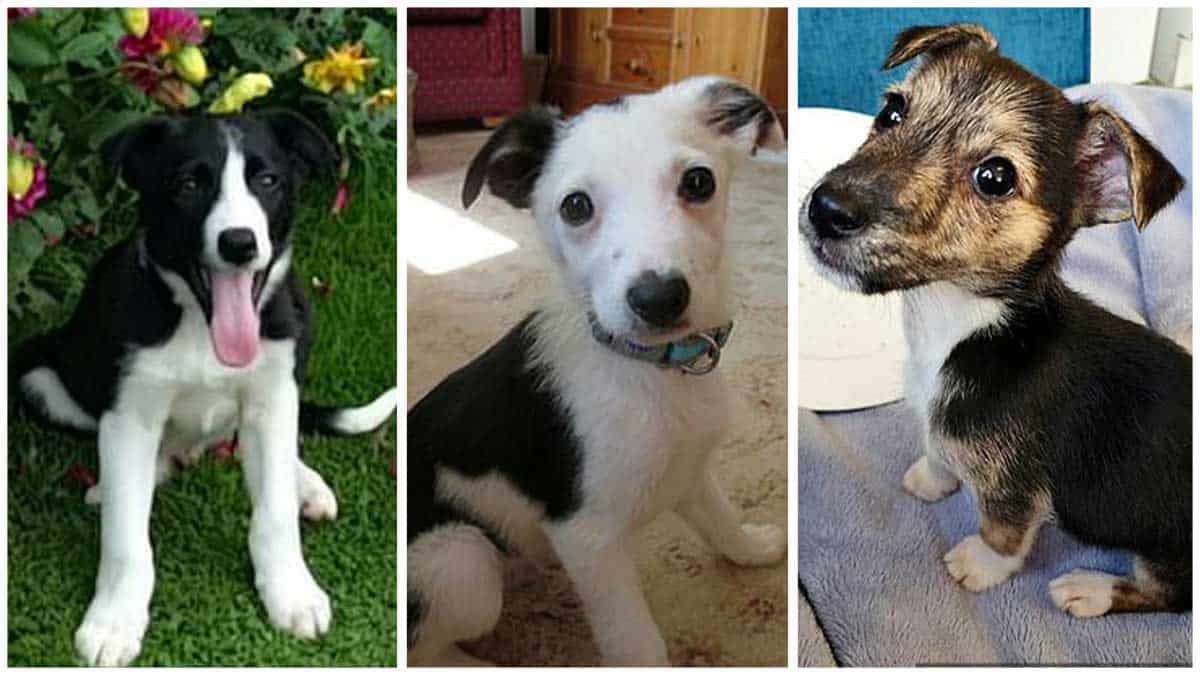 24 Starving Puppies Found in the Back of a Van

Twenty-four starving puppies were in squalid conditions in the back of a van. Since then, they have been rehomed by the police officers who rescued them.

More than 40 dogs, including chihuahua crosses, border collies, and beagles, were found crammed in crates in August, all in poor health.

Two concerned public members had called the police after witnessing a concerning scene in Cheltenham, Gloucestershire.

A van was then stopped on the M6 with the malnourished animals packed inside – all suffering without food or water.

Police initially believed the dog, had been stolen. But now they think they had been on a journey from a puppy farm.

The Sick and Starving Puppies

According to the PDSA, many mothers are abandoned at puppy farms once they stop being useful for breeding. Some puppies will die due to poor health and the conditions they are kept in.

Several puppies died due to their shocking treatment. But, 24 were nursed back to health and have now been rehomed within the policing family.

How They Took Care of the Starving Puppies

Gloucestershire Constabulary, which led the operation, added that several had been adopted by those involved in the rescue effort.

DCI Claire Nutland said: ‘I would like to thank Wood Animal Hospital, Rushwood Kennels in Gloucestershire, and White House Vets and Brookend Kennels in Malvern.

‘Their considerable assistance since the summer has been fantastic and thoroughly appreciated.

‘A special thanks also needs to go to local behaviorist Estelle Vickery of Little Paws Behaviour and Training. They donated a significant amount of her time free of charge to conduct home checks and provide support. They wanted to ensure the puppies had the best start after the worst start in their lives.

‘Finally, the Constabulary would like to thank the members of the public that took the time to report this incident.

‘Without their help, these puppies would have been delivered all over the country. And, many more would have died without urgent veterinary care.

‘It is vital that people report suspicious activity to the police and animal cruelty or neglect to the RSPCA to tackle this global problem.’

Police and Crime Commissioner Martin Surl added: ‘A compassionate approach to all animals is not in the police and crime plan by accident. It is because the Chief Constable and I take it very seriously.

Two concerned members of the public had called the police after witnessing a concerning scene in Cheltenham, Gloucestershire.

How You Can Help

‘This is a story with a happy ending but it could just as easily have gone the other way.

‘I hope it encourages people that if they spot signs of animal cruelty or neglect to come forward as the Constabulary will properly investigate their concerns.’

Puppy farms are commercial breeders where multiple dogs are continually bred, and the puppies sold for profit.

They are kept in poor conditions, often not health tested prior to breeding, or health checked after birth, and are rarely vaccinated.

They are placed under a great deal of stress during transport and are usually malnourished, meaning they are more likely to fall ill.

The adult and newborn puppies rarely have any interaction with people or normal family homes, and so are poorly socialized which can lead to behavioral problems in the future.