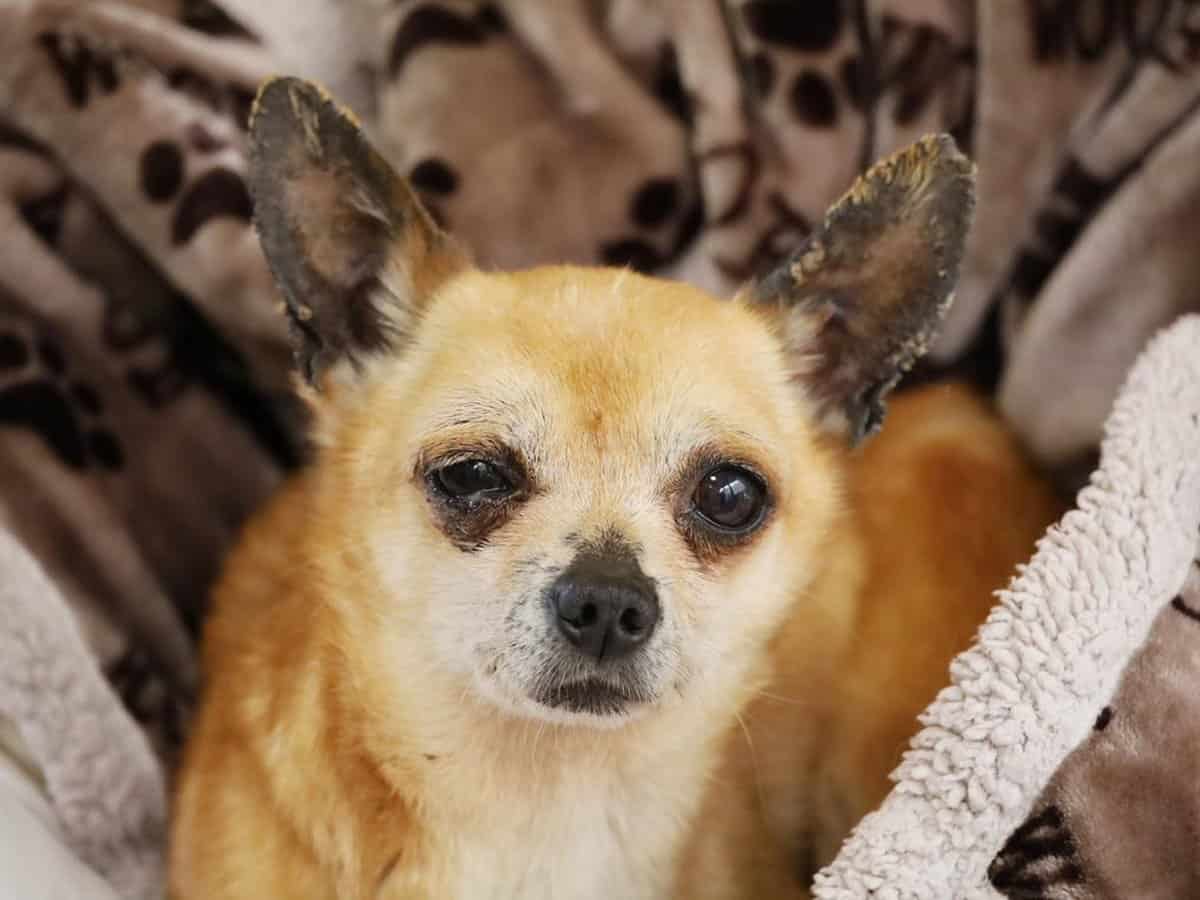 David Aird struck his chihuahua Archie at his home in Tranent, East Lothian. This happened in February 2021, causing the pup to suffer a fatal hemorrhage from “blunt force trauma”. But, the punching Chihuahua story didn’t end there.

A Scottish care worker got a six-month suspension order after hitting his dog with such force it later died.

A postmortem found that the pooch died from “blunt force trauma” and may have endured great pain before the injuries left him unconscious.

The support worker for adults admitted to hitting Archie at Edinburgh Sheriff Court. This was in September last year. At that time, he got banned to keep pets for 20 years.

As a result of the incident, they issued the 29-year-old a six-month suspension order by the Scottish Social Services Council (SSSC).

The SSSC said: “Social service workers must not behave, while in or outside work, in a way which would bring their suitability to work in social services into question.

“You struck your pet dog on the head with your hand, resulting in your dog’s death.

“You have failed to uphold the law. And, your behavior demonstrates a loss of self-control and disregard for the safety of the animal in your care.

“Committing such a crime of violence raises concerns over your values. That’s because it is attitudinal in nature, which can make such behavior harder to remediate.

“Behaviour of this manner is contrary to the values expected of registered social service workers.

“Your behavior is likely to have negatively impacted the public’s trust and confidence in the profession.

“The public has the right to expect that social care workers will uphold the law. And, they will not engage in offending behavior.

“Your behavior was fundamentally incompatible with the conduct expected of a social care worker.”

On making their decision, they said: “We decided the appropriate sanction is to place a suspension order on your registration for a period of six months.

“This was an isolated incident for which you have expressed significant
regret and remorse.

“No findings have previously been made against you by the SSSC.

“There is no evidence you have acted violently towards any person you have encountered in your social services employment.

“You have shown insight and reflected on your behavior.”

The SSSC found the evidence that proves Aird committed an offense contrary to section 19(1) of the Animal Health and Welfare (Scotland) Act 2006.

Sheriff Peter McCormack banned Aird from owning or keeping a pet for 20 years and fined him £420 at the hearing last year.