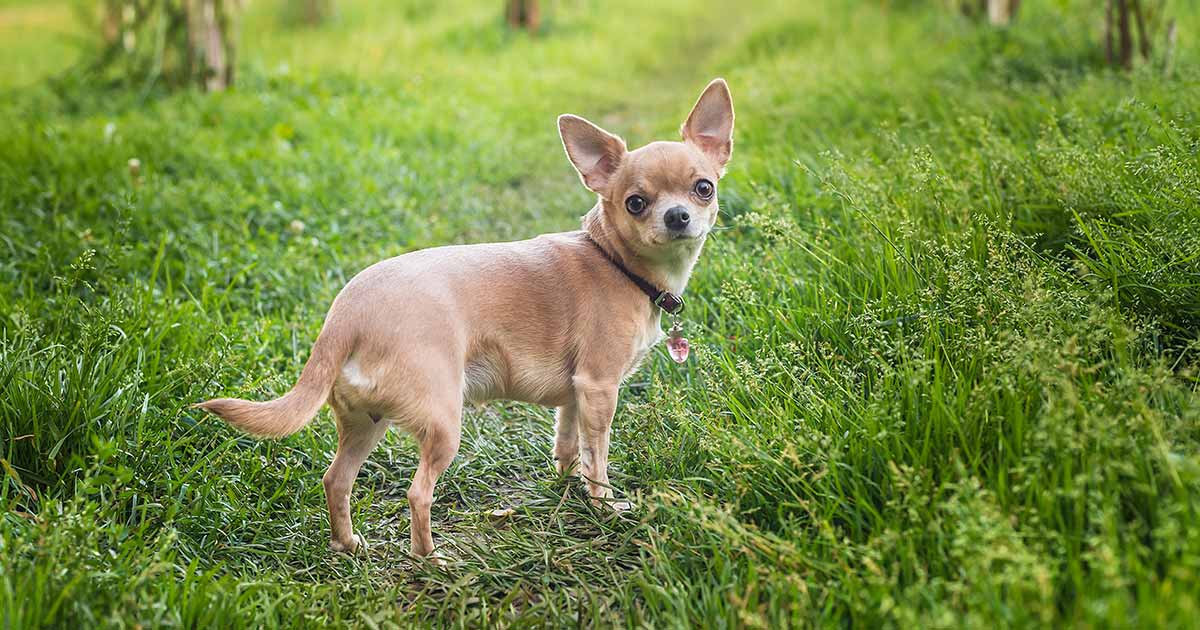 What Do Chihuahuas Eat in The Wild? The Surprising Truth

I was wondering what Chihuahuas eat in the wild.

Here you’ll find out the answer.

What do Chihuahuas eat in the wild?

Chihuahuas feast on prey animals in the wild. This includes mice, rabbits, insects, and other small rodents. They will consume every animal part, including bones, organs, and stomach contents. Chi can scavenge the remains of animals that have been preyed upon. They will also eat vegetables, decaying flesh, vomit, and fecal matter.

Chihuahuas (and dogs in general) in the wild can go a week or so without eating any food without adverse effects.

They tend to meet their nutritional needs over time.

Dogs are more likely to get their daily nutritional needs in a household.

Why? Because households offer controlled feeding.

A Chihuahua’s history makes him an adaptable dog that can hunt. But this breed has become domesticated and may lose the ability if not trained. Without training, there are still a few scenarios in which they can capture or find food.

He once bred Chihuahuas to hunt mice and other small vermin in Mexico City.

Chihuahuas may rely on their instincts to survive in the wild, and small prey can become a staple part of their diet.

They are likely to consume vegetables, decaying flesh, vomit, and fecal matter.

Chihuahuas that manage to fit in with a pack of other stray dogs will thrive much more than if they were alone. Why? Because Chihuahuas are the smallest dog breed in the world.

Relying on the power and numbers of a pack can make their hunting easier.

Dogs in packs have also been observed forming their territories. They reserve attacks for outsiders and use non-injurious aggression against members of their group. Their typical food source tends to be anything thrown out by humans.

Why? Because it is easier to get. Stray Chihuahuas would thrive in this company.

Chihuahuas that do not join a pack with other dogs may resort to scavenging. This is a trait of dogs in general, whether they are free-roaming, stray, or feral, and it comes from their wolf ancestors.

Most dogs have a varied, flexible diet, and there is a chance that they will eat whatever is available to them. Chihuahuas may turn to scavenging if individual or pack hunting proves to be unfavorable.

The leftover prey remains may prove to be their best and safest bet to survive in the wild.

To sustain themselves, they can also find vegetation, flesh, vomit, or fecal matter.

Chihuahuas can work with other strays.

There is no way to tell which dogs will roam the streets and the countryside. A Chihuahua may encounter a variety of breeds if he becomes lost. These dogs may help find and obtain food long-term.

A stray Chihuahua may be in luck. According to Katie Finlay of I Heart Dogs, the five most common strays include:

A wayward Chihuahua may find itself in the company of other Chihuahuas in the wild.

These wild Chihuahuas may be in packs with bigger, stronger, and faster dogs.

They can provide both food and protection.

Wolves will hunt in packs, and stray chihuahuas are instinctually inclined to do the same. Stray dogs will flock together.

You may see some joint partners if you stumble across a stray Chihuahua.

Stray Chihuahuas are likely to meet them at some point.

Chihuahuas that join them in a pack can rely on an American Pit Bull Terriers’ strength and bravery to search for food.

Labrador Retrievers are another typical stray, and a stray Chihuahua will likely meet him. They are energetic sporting dogs and a valuable ally to any small dogs that need help acquiring food.

These popular water dogs are capable of hunting waterfowl and possibly fishing.

A Chihuahua might be lucky enough to meet and befriend a German Shepherd dog in the wild. German Shepherds are highly intelligent, muscular, and loyal canines.

They are adept at protecting those they are close to.

Chihuahuas who find themselves in the company of a German Shepherd may have found a hunter and a protector.

Boxers tend to be intelligent, strong, and very patient dogs. When socialized from a young age, they can also be good with small children and crowds.

This includes people and other stray dogs. Chihuahuas would likely fare well in their company due to their patient nature and courage.

A Chihuahua in a pack of mixed, stray dogs can be a good sign for other homeless Chihuahuas looking for food.

Why? Because it shows that the bigger dogs have accepted much smaller dogs as part of their pack. Chihuahuas might not be big dogs but possess a big dog attitude, and they are also fiercely loyal and capable of hunting in packs.

Chihuahuas are the second most common breed in shelters throughout the United States. Next is the American Pit Bull Terrier.

There are thousands of stray Chihuahuas in Arizona as well as California. Many are feral and adept at hunting and scavenging in the wild.

The health and environment of stray dogs

It’s simple enough to say that Chihuahuas can find many things to eat in the wild.

Why? Because all dogs are omnivorous and highly adaptable, opportunistic eaters. Several factors complicate this simple fact.

It must either scavenge its food or hunt for small prey with variable success.

A Chihuahua that can hunt on its own will likely eat small rodents, birds, and insects to survive.

He may also consume decaying flesh, vomit, and fecal matter.

Very aggressive or territorial dogs may make it difficult for smaller dogs like the Chihuahua to access food.

Strong, social dogs can provide both food and safety.

Dogs with illnesses, poor mental health, or parasites can impart those factors onto every other animal they come into contact with

This includes but is not limited to the following:

Large packs of feral Chihuahuas or other small dogs may recruit bigger dogs into their ranks for specific food and territory.

The weather can also impact what kind of food they have access to and when they can access it.

They are smaller dogs that can be seen as prey to larger animals.

Without the protection of a pack, they are more susceptible to being injured or eaten.

Chihuahuas in the wild don’t need to eat every day

Wild dogs can live up to a whole week without needing to eat.

As long as the Chihuahua can scavenge his food or live off his pack once a week, he will remain healthy.

Circumstances significantly impact what food a wild Chihuahua has access to.

They typically hunt for small prey, human refuse, and other scavenged food when alone in the wild.

The best circumstance for a stray Chihuahua is to find a pack with larger dogs.

They can provide much-needed food and protection.