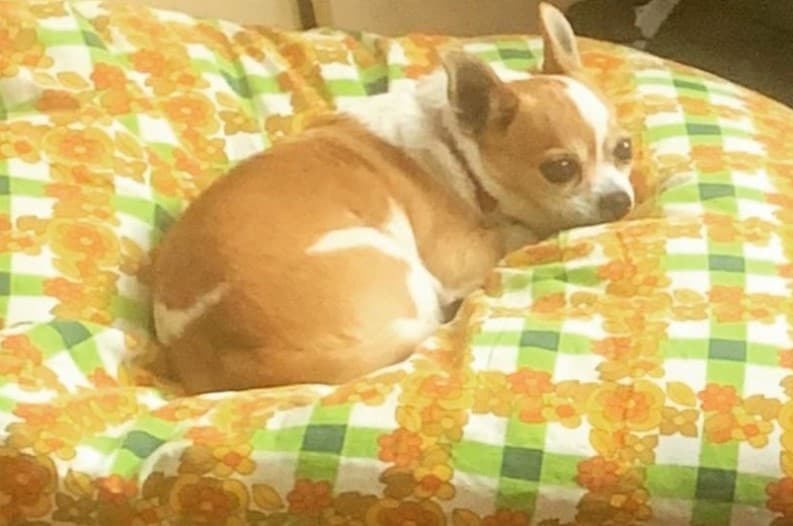 Woman Heartbroken Over Woman Whose Chihuahua was Fatally Injured

The woman was walking her dog last week when she was attacked by a Dalmatian, leaving her with catastrophic wounds.

A woman whose beloved pet chihuahua died following an incident with another dog. The woman has spoken of her shock and devastation.

The 47-year-old Darlington resident, who asked not to be named, was walking her two dogs, a Chihuahua and a Whippet. In the village of Middleton St George when Maggie the Chihuahua was allegedly attacked by a Dalmatian. She has since described the stress and frustration of finding an authority to deal with the incident while simultaneously trying to deal with her loss.

The owner claimed Maggie was going to greet the dogs when she was bitten and thrown across a field. Resulting in injuries described as ‘chunks out of the tiny pup. Sadly her wounds proved fatal after an x-ray at the vets discovered the dog’s intestine had been pierced and waste was leaking into her stomach, leading the woman to the difficult decision to put her to sleep.

Her owner said: “Maggie was just super friendly, and all she wants to do is say hello to people. If she goes near a dog that’s not the nicest, [their owner] will move them out of the way so I can get her and scoop her out because they can control them. That’s what broke my heart, and she was saying hello. It’s awful.”

While she explained that the other dogs were on leads at the time of the incident, she alleges that their owner lacked control over the dogs and could not pull them away from Maggie. She was also confused about who to report the incident to prevent future attacks.

Maggie’s owner accepts that her dog was off-lead during the incident as she was focused on getting her Whippet, who can be nervous, back on the lead. The 47-year-old says she was concerned about the owner’s lack of control over her canines.

“I take responsibility as my dog approached hers,” but claimed that since the attack, “countless local people.” I have advised her of the dogs attacking theirs.

After attempting to file a report with the police, she was told it must be reported to the dog warden as it was a dog-on-dog attack and not covered by the 1991 Dangerous Dogs Act. However, when she reached out to the council, they informed her it was the job of the police.

The matter is now being dealt with by the Darlington Police, who may choose to serve the owner of the Dalmatians with an order or protection notice. If this happens, the dogs may be legally required to be muzzled when walking in public or have to attend specific training classes to help the owner deal with the aggression.

Sadly, Maggie’s passing has left her owner nervous to walk her other dog for fear of repeating the incident. She has also described the devastation of her Whippet following the death of his furry companion.

She explained: “He’sbeen crying and not eating, and I can see he’s a bit stressed and hhe’sobviously seen it all. SShe’sthe confidence and a leader, she was only small, but she was in charge.

“I’ve not walked him alone because it’s scary.”

A spokeswoman for Darlington Police said, “officers are investigating after a Chihuahua was fatally injured in a dog attack in Middleton St George last Friday (August 5). The incident happened on Church Lane at around 7.20 am. And is believed to have involved a Dalmatian. The Chihuahua sadly died from the injuries sustained during the incident.”