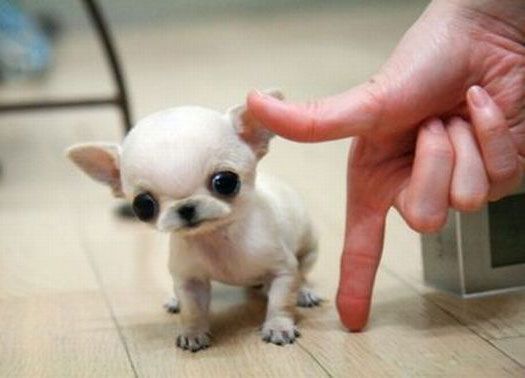 A Chihuahua dead after being found dumped in a cat carrier while giving birth in Kent. The horrendous case shocked an entire community, and here are the details.

The RSPCA said that the dog was found in “an extremely poorly state” in Greggs Wood Road in Tunbridge Wells. They found her next to two dead puppies on Friday.”

She was taken to a vet for treatment. But, she was too weak to be induced or have a cesarean section. Unfortunately, they couldn’t bring her to deliver the remaining two puppies.

The animal charity said the sight of the suffering dog was “heartbreaking.” And, it sure is, as it broke our hearts when hearing about it.

“She was just so ill, going through backbreaking labor, and yet just dumped and left to suffer.” That’s just horrendous, and we can’t believe that someone would just do that.

“It was horrible to see the suffering she endured, which was just so unnecessary and could have been easily avoided if she had been taken to the vets earlier for help.”