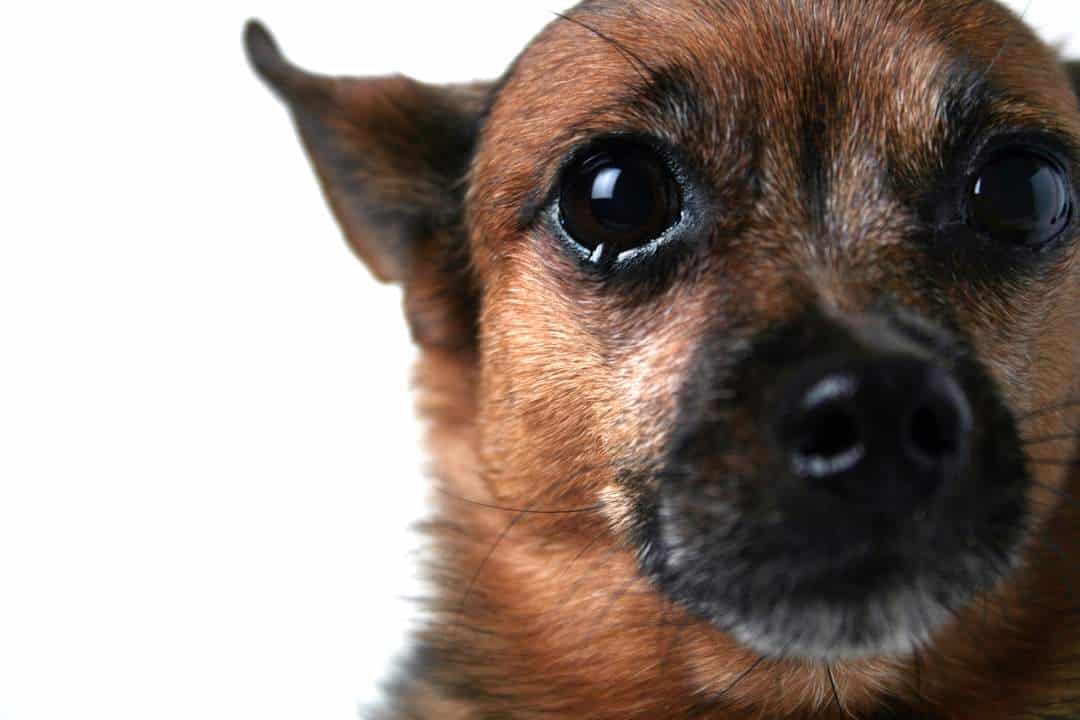 You might not think America’s Farm Bill would necessarily mean anything to pets/companion animals, but Congress’s latest passing has given animals more rights and officially bans the practice of eating dog or cat meat in the United States, and the President is expected to sign the bill.

Believe it or not, there are some major wins for companion animals in the United States, particularly cats and dogs, that have come under Congress’s latest passing of legislation known as the Farm Bill. This legislation is massive in size, and readdressing it comes every five years.

It dictates how dollars that fund such programs as food stamps and conservation under the Department of Agriculture are spent, and as you might expect, addresses large- and small-scale factory farming and practices.

But while the most recent passing did not necessarily make major changes for animal welfare issues within large-scale factory farming, it did contain three provisions lawmakers consider major changes that will go toward reducing animal cruelty in some specific ways.

The biggest surprise is that the new legislation prohibits the practices associated with dog and cat meat for human consumption–including importing, exporting and slaughtering the animals to do so. While eating dog and cat meat is fairly uncommon in the United States, it was surprisingly legal to do so in 44 states until the passing of this bill.

Additionally, the Pet and Women Safety Act (PAWS) part of the bill will give more resources to helping victims of domestic violence and their pets find housing. So often, victims of such abuse don’t leave the situation because they fear for their pet’s life and safety, and even when they do, there are few resources that address helping human and companion animals who are victims.

More, the PAWS act changes the policies of law enforcement so that there is the option of imposing more than just mild penalties in situations where abusers do end up killing the victim’s pet.

The bill also addresses and closes a loophole that allowed animal fighting (like legal dogfighting or cockfighting) in U.S. Territories like Guam and Puerto Rico. It’s already been illegal in all 50 states and Washington, D.C. but now is illegal everywhere.

Animal welfare advocates are encouraged by the bipartisan passing of the bill, as many were concerned it would also include a provision known as the King Amendment. Named after Iowa Representative Steve King, it would prohibit states from requiring restrictions on farming practices not just within their borders but for anywhere their farmed products were sold.

For instance, California has rigid laws that prohibit some cruel animal practices in the name of farming, and mandate that those practices can’t be done on California farms OR any farms in any states that want to sell their products within the state of California Representative King wanted to stop states like California and Massachusetts from setting egg and meat restrictions for other farms that wanted to sell their products in those states. The King Amendment was not included, as Congress rejected the amendment and President Donald Trump is expected to sign the bill shortly.

As of late, federal animal welfare policy has not necessarily been pro-animal, though states are individually moving toward more humane animal welfare practices. Congress initially considered but then rejected an amendment that would have prohibited the states to have his right, and again, advocates call that a small victory for animals.

The hope is that while there weren’t tremendous steps purposely taken to increase better animal practices, the small victories that went with this one may be steps to bigger ones in the next five years.