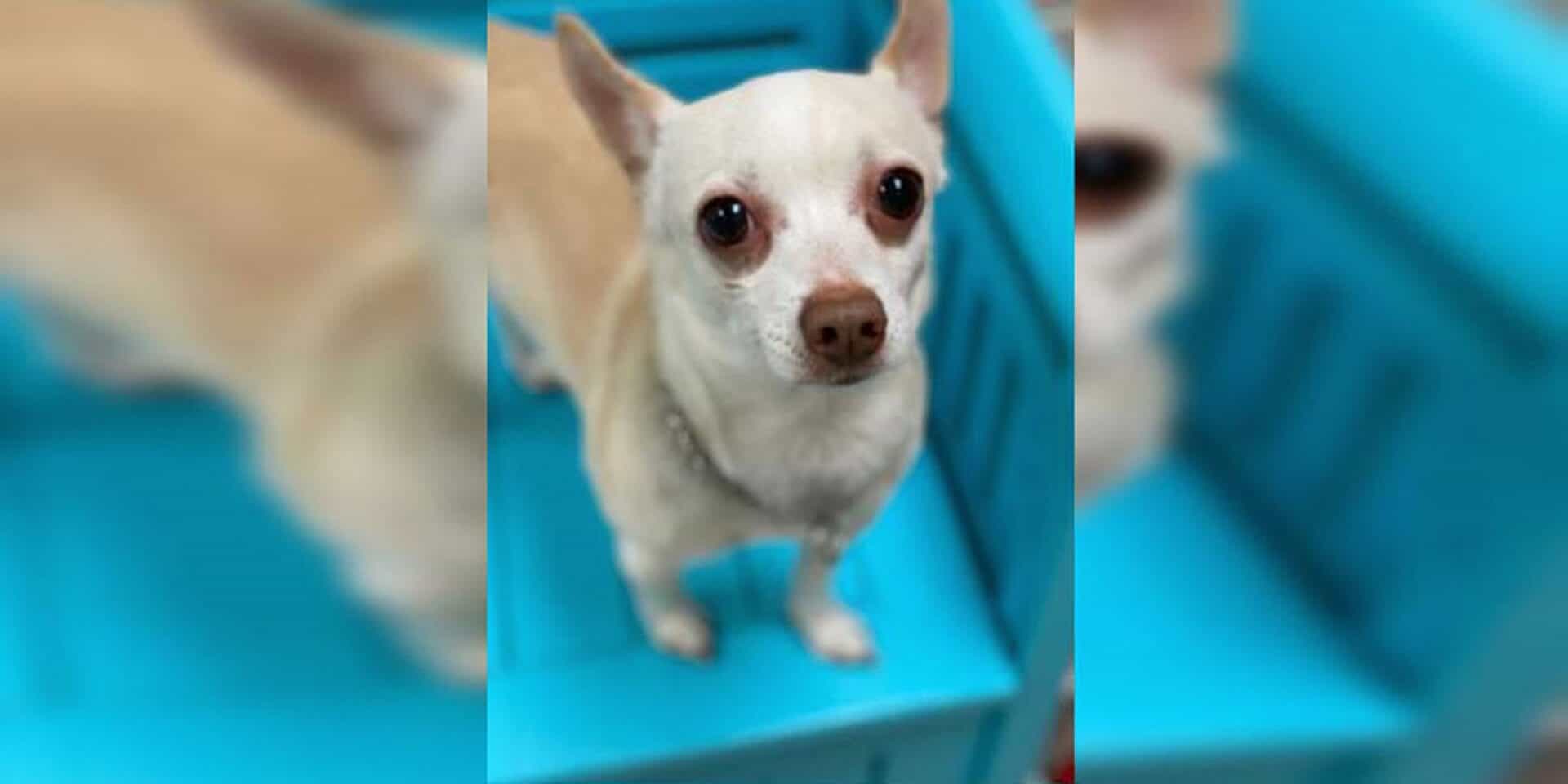 Five years is a long time, but to Ursula Lopez – it felt like a lifetime. Earlier this year, we’ve been witnesses to a heartwarming occasion that made us hopeful about the future. Because we need positivity now more than ever, we’re bringing the story that touched a million hearts back to you.

How Did The Pup Get Lost for Five Years?

Like most chihuahuas, Sweet Pea (the lost dog) was always strutting and tutting around in her home back in Compton. The Southern Californian dog was almost inseparable from her caretaker until her curiosity made her wander off. Sweet Pea went missing in 2015, so Ursula had more or less given up how that she would be reunited with her chihuahua.

Five years and some extensive microchip searching later, the Inland Valley Humane Society contacted Ursula about a dog they had found. As they reported, Sweet Pea was found about 30 miles further from her home in a local community in Covina. As of late December, the two buddies for life found each other in a rollercoaster of emotions. Alex V News has provided a video of this exchange on Twitter, and it is just so heartwarming.

What’s quite interesting about this case is that the lost chihuahua was in a perfect state upon being found. Even though she was cared for in all those years, they weren’t able to find the people who had helped her out. Nevertheless, Ursula was overwhelmed, to say the least, as she reportedly said that having Sweet Pea back “meant the world” to her.

Even though Sweet Pea had the best outcome she could look for; many dogs suffer a worse fate. To ensure that your four-legged friend is always safe, you should ALWAYS microchip them. Losing a pet or having it stolen is a really tough feat, so do the most to prevent it while you can.