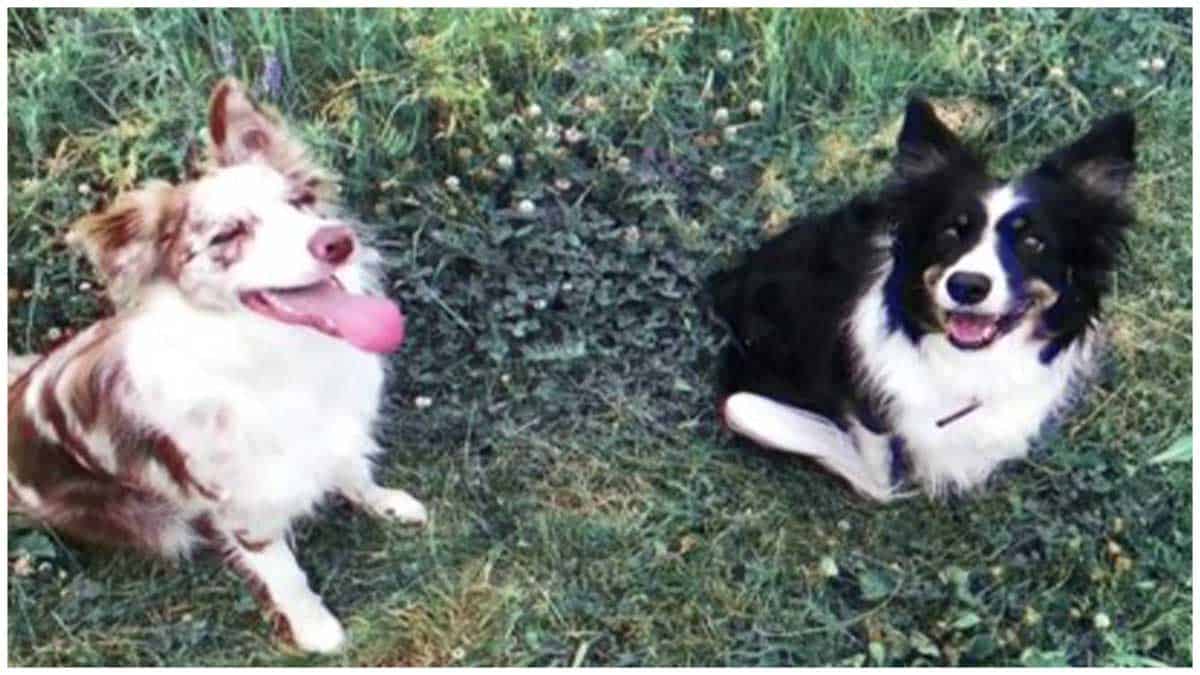 A woman from Nova Scotia is urging officials to take action after her dog was severely injured at a popular recreational area. The dog attack was intense, but so was the story that followed it.

Stephanie Moore, along with her two sons, had taken the family dogs out for a walk Tuesday afternoon.

“Ruby stood in front of my boys. My son said they took her and shook her around a bit,” said Moore.

Ruby, the family’s three-year-old Border Collie, was unable to walk due to her injuries.

Moore says bystanders stepped in and were able to separate the dogs.

Her oldest son then picked up Ruby to try to get her to safety.

“And so, he tried to carry her down the hill and then I saw them outside and that’s when I panicked,” said Moore.

The attack happened at Tremont Park – a park that does have a section designated for off-leash use.

A spokesperson from the Halifax Regional Police says officers did respond to an animal complaint in the area on Tuesday but said by the time officers arrived, the dogs that had attacked Ruby were no longer there.

Police also say they did locate the suspect dog and owner and the case is now in the hands of Animal Services.

A city spokesperson says details of the incident can’t be shared while an investigation is underway.

Those in the area say news of the attack makes them worried.

“To know that that can happen in a neighborhood with so many people around and children too, it’s quite concerning,” said Jane Jaillet, an avid walker in the area.

“It just depends on the breed that’s coming at your dog,” said dog owner Lisa Wentzell-Perry. “If it’s a little Chihuahua, it’s not a big deal, but it sounds like, from what happened to the other dog, that it was a significant attack.”

CTV News did reach out to Animal Services for an interview but did not hear back. They also would not confirm the breed of the dog suspected to be part of the attack.

Moore says after speaking to her son and others in the area, she believes the dog looked similar to a pit bull.

“We’re finding out it’s not the first time this has happened with this dog,” said Moore.

Moore is hoping authorities will step in to avoid the same situation from happening to someone and their dog in the future.

A leisurely stroll with their dogs quickly turned frightening after two off-leash dogs aggressively charged a Halifax woman’s young sons and one of their dogs.