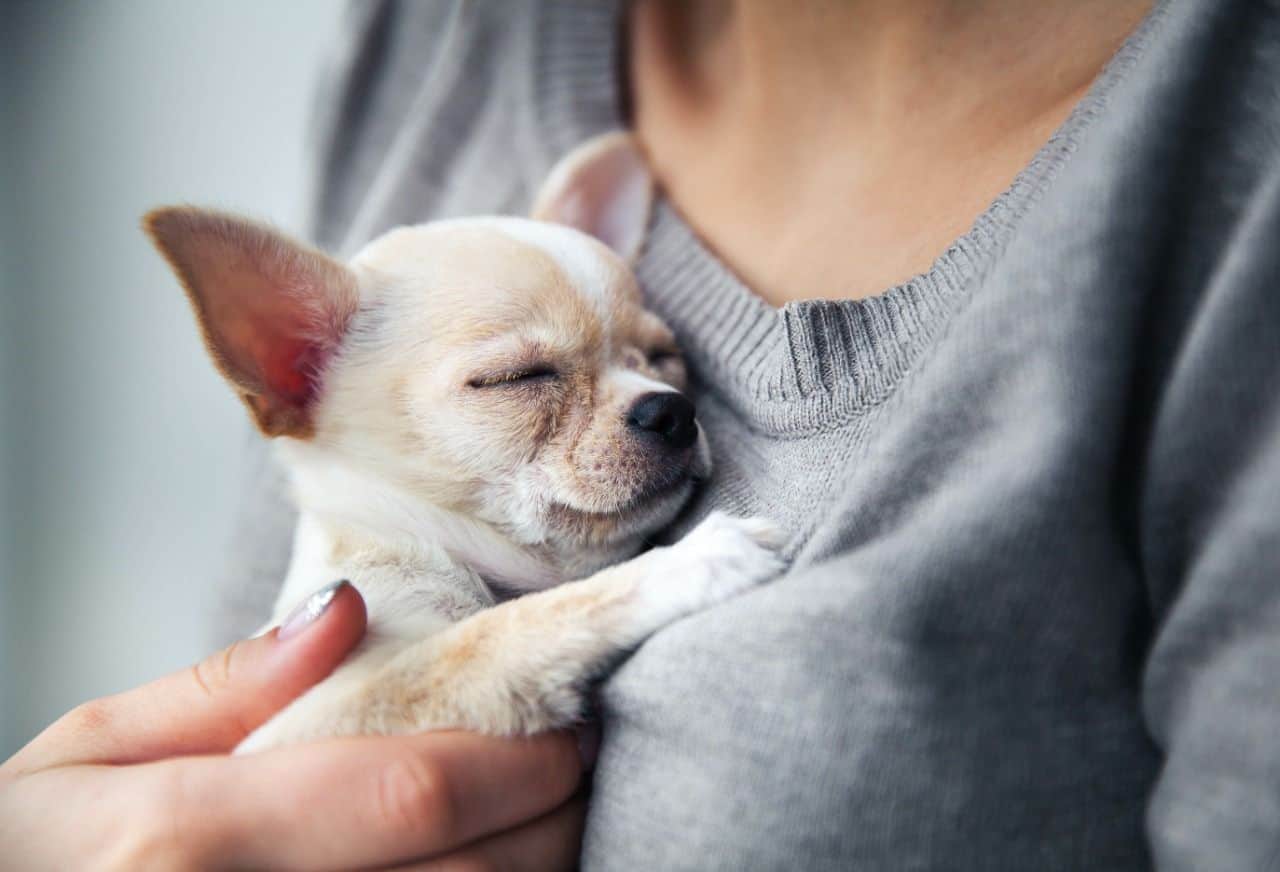 Nightmare on Doncaster: How a “Freddie Krueger” Man Took a Chihuahua

Even though quarantine has been tough on most of us, some people took the golden opportunity to adopt pets – especially chihuahua dogs. Having a furry friend by your side as you go through the hardships of life is amazing, and it will most likely help you keep a bright smile throughout it all. However, the more people are adopting or buying dogs, the more they become endangered from foul people engaged in dog-theft.

We recently posted an article about dognapping, explaining how people are taking advantage of the surge in dog adoptions for their twisted motives. Even though most dog thieves are after Chihuahua and Pitbull purebreds, they haven’t been strangers to stealing crossbreeds too. Dog thieves do this with the intention of flipping, as they take innocent angels from their homes and sell them to people interested for a profit. To them, that may be a simple business exchange, but to everyone else involved – dognapping is a traumatic and heartbreaking experience.

What Happened in Doncaster?

Sometime late last year, a family enjoyed each other’s company when they heard an odd sound coming from their garden. Anthony Whitehead, the head of the house, reported that their chihuahua was stolen in broad daylight as the family was all cooped up inside. Their four-year-old dog supposedly took out to relieve herself when a man wearing a Freddie Krueger mask appeared out of nowhere and alarmed the entire house. Unfortunately, Anthony and his wife noticed that the sweet Mercedes had been taken away only minutes after.

As the family explains, they thought that the man “initially tried to take Mercedes’ mother, who was also out with her puppy. Fortunately, the senior Chihuahua bit the man, who called out in pain just outside Anthony’s home. Seeing the other dogs quickly rush back in, Anthony and his wife assumed that there was an intruder who went away. Sadly, Mercedes is still missing, and her family is devastated by her loss. Since then, Anthony has improved his house’s security and added some cameras, but he hopes that their lovely Mercedes comes back.