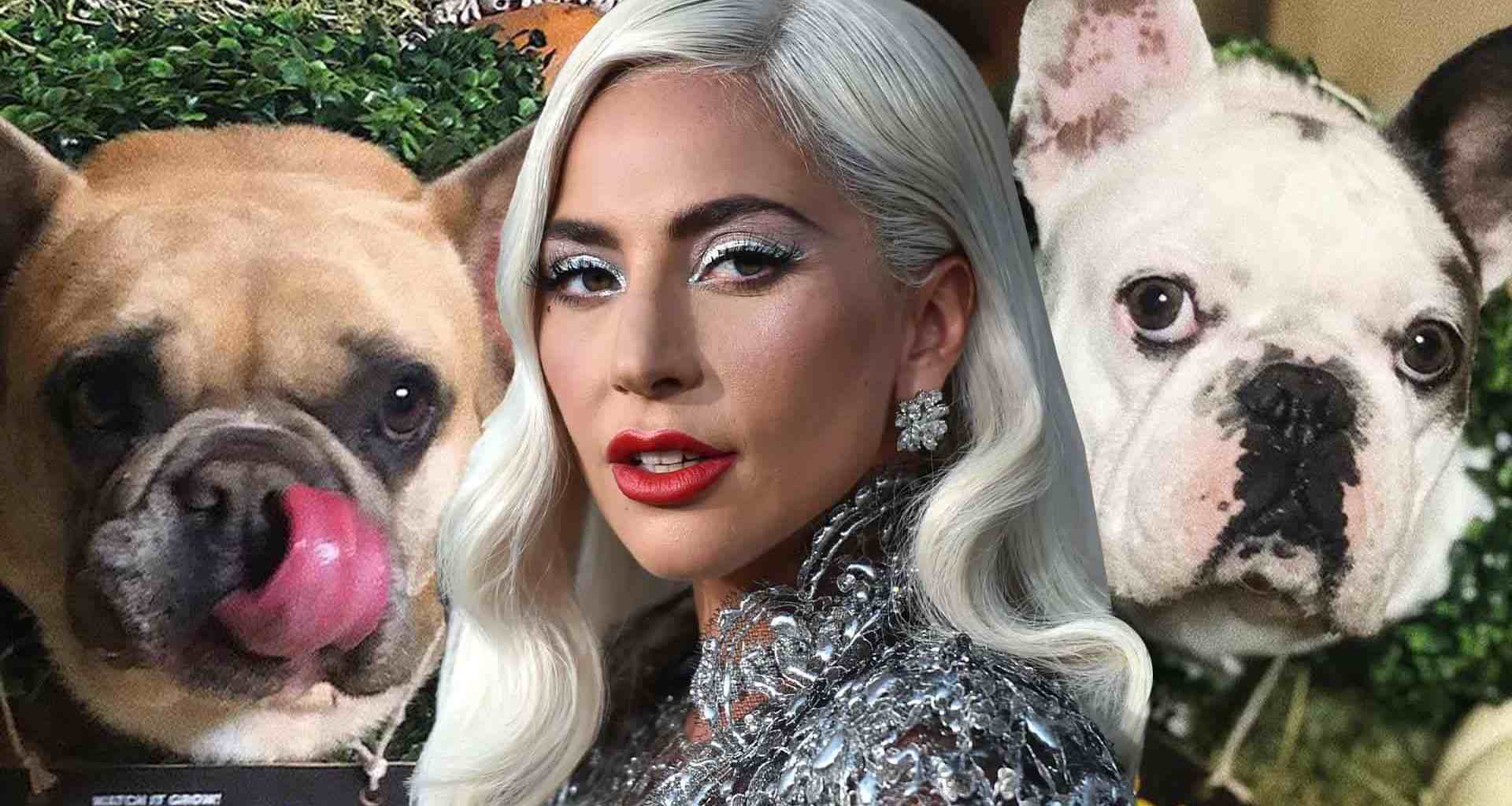 Dognapping: What We Should Take Away From Lady Gaga’s Story

Since the entire world went into lockdown, we witnessed some of the most brutal cases of dognapping. Doglost – a British charity that unites lost dogs with their owners – announced that more than 456 dogs were reported as abducted in 2020. This is a dramatic rise from the previous year where there were only 179 dogs stolen in the UK. Earlier this year, Lady Gaga – an A-list celebrity – was also in the center of the attention for this year.

The singer-slash actress was horrified to learn that her two French Bulldogs, Kuji and Gustav, were stolen at gunpoint. The dogs were in the company of Gaga’s walker, who was shot. The pop-star offered a $500.000 reward to anyone who would bring her dogs back to her, an act that many labeled outrageous. But who’s to say that we wouldn’t go overboard for our pups if we had the means that Gaga has? Nonetheless, someone contacted the actress and notified her that he had found the dogs in Los Angeles.

Why Dognapping is Becoming More Prevalent

Luckily, Kuji and Gustav are now safe in their home; but we can’t say the same about the hundreds of dogs still being stolen every day. But, if we know why dog-theft is happening so much, perhaps we can change it.

Like with any market, the more there is demand, the more there will be products. Because people have been forced to stay in their homes for longer than usual, puppy adoptions & sales had doubled up last year. Knowing this, unjust people have taken advantage of the situation by dognapping dogs wherever they saw them unattended. The American Kennel Club recently put out a statement where they asked pet owners to be aware of their surroundings. As they explain, most dog thieves are “flippers,” meaning that they steal a puppy and sell them for a quick profit.

How Can You Protect Your Dogs From Thieves

Now, while they may not hold you at gunpoint, the chances are that you have dognappers lurking in your area. According to the AKC, the most at-risk dog breeds are Chihuahuas, Bulldogs, Terriers, Yorkies, and Labs. While no dog is truly safe, it would be best if you plan a strategy for keeping your furry friend safe. Professionals advise to always to keep your dog on a leash and never leave them inside the car. It doesn’t matter if you need to have a quick run at a bank, as it only takes minutes for your dog to be swept away.

Another crucial precaution is to microchip your pet. Lately, we reported a woman reunited with her Chihuahua after five years – all thanks to the pup’s microchip. It doesn’t matter if you live in a safe area or keep your dog on a leash at all times. Someone can easily lure dogs with food, treats, or they can run away looking for adventures. If the worst should happen and your dog is stolen, you should always report it to the police. After that, you can go ahead and post about it on social media. Most dognapping cases are usually resolved, so always keep your hopes up. 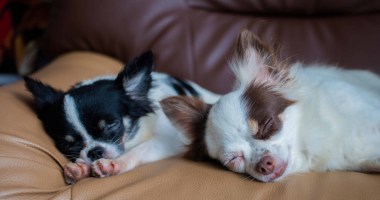