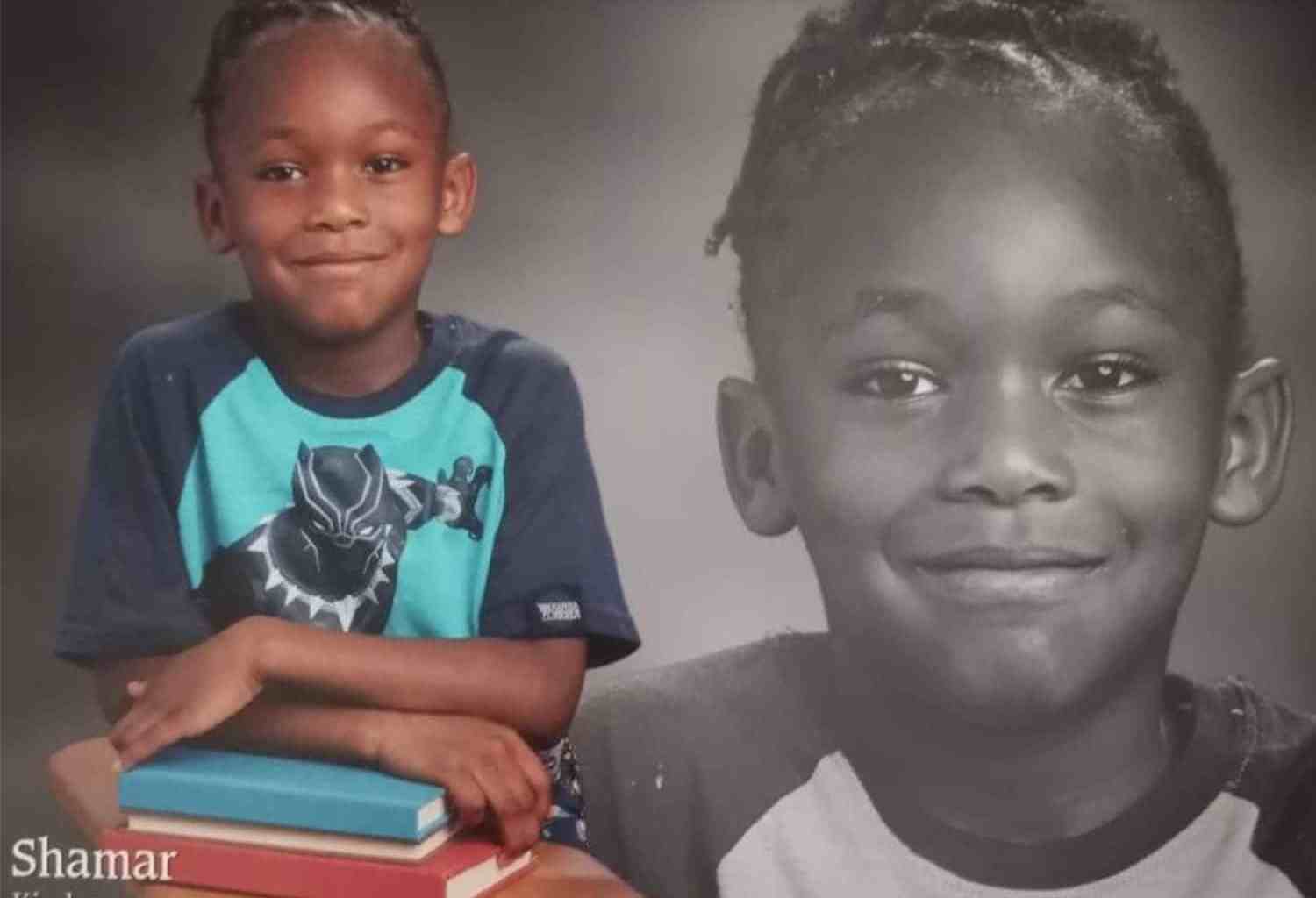 Seven-Year-Old Mauled to Death while Looking for his Chihuahua

South Carolina has been shocked to its core after a seven-year-old boy was mauled to death by a group of dogs while he was looking for his lost Chihuahua.

The sheriff’s office statement goes as follows: “It appears the small child was mauled” by more than one dog “while walking in his neighborhood with his brother, who was able to escape. The investigation continues, and we are actively seeking the dogs and their possible owner.”

On Monday, deputies executed a search warrant at a home on Cleo Road, not far from where Shamar was attacked.

“Five adult dogs and one puppy were seized” during the search.

As of Wednesday morning, no criminal charges had been filed.

Information on the breeds of the dogs involved was not available.

It was also unclear Wednesday whether any of the seized dogs were involved in the attack, had been euthanized, or if officials planned to put the animals down.

Carnell Jackson, Shamar’s father, said that his seven-year-old son and his brother were out looking for their Chihuahua when a pack of dogs approached.

“They couldn’t get away because it was so many dogs coming from different directions,” Jackson told The State newspaper. “I didn’t think I would come home and find my son dead.”

In the meantime, donations are being sought to help cover Shamar’s funeral costs

An account has been established at Anderson Brothers Bank for anyone wishing to donate. All of the bank’s locations are accepting donations for the Shamar Jackson Fund.