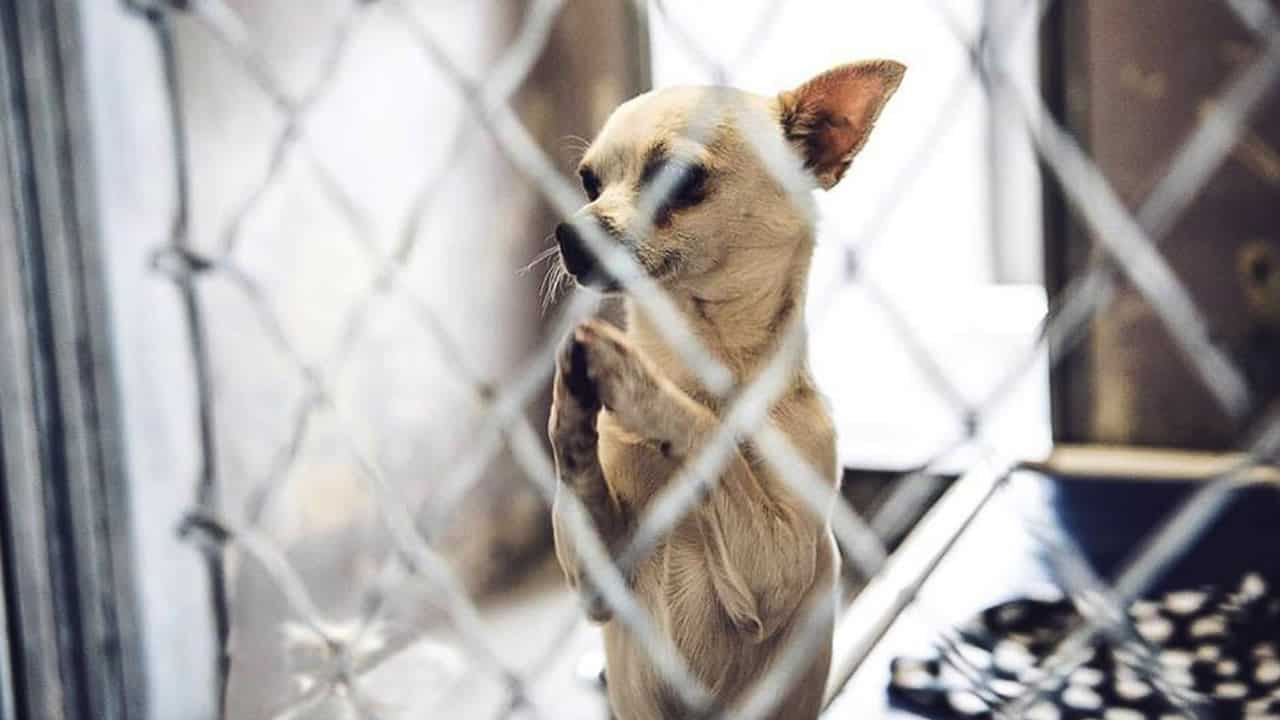 The Number of Chihuahuas Getting Killed in Shelters is Increasing

The data collected by Best Friends shows pets killed by the U.S. shelter system increased from 347,000 to 355,000 in 2021. These shelters are experiencing a setback in their lifesaving efforts, according to new data.

Best Friends Animal Society is an animal welfare organization dedicated to end the killing of cats and dogs in shelters by 2025. They recently releaved data that shows in 2021, there was an increase in the number of Chihuahuas euthanized before they could find homes.

“Unfortunately, the setback in lifesaving is largely due to the historic decreases in pets entering shelters in 2020,”. This is by Julie Castle, the CEO of Best Friends Animal Society, in a statement. “As shelters began to reopen in 2021 in increasing numbers, so did the number of pets entering their facilities. Throughout 2021, shelters saw an 8.1 percent increase in intake. And, sadly, the number of pet adoptions could not keep pace with the increased intake.”

The data shows that Chihuahuas are significantly at risk of these fluctuations. The Chihuahua intakes showed an increase by nearly three times the rate of dog adoptions in 2021.

The News Aren’t all Bleak. Turns Out Not all Pups Get Killed

The animal welfare organization’s data also revealed positive findings. In their release, Best Friends highlighted that the national saving rate for dogs and cats in shelters is 83 percent. This represents a 77 percent reduction in dogs and cats killed in shelters since 2017. Additionally, half of all U.S. shelters don’t kill the animals, compared to 22.5 percent in 2017.

“A 90 percent save rate is the nationally recognized benchmark to be considered ‘no-kill,’. This factors that approximately 10 percent of pets who enter shelters have medical or behavioral circumstances that warrant humane euthanasia. Of course, while that is sad, it is still better than killing for lack of space,” Castle added.

Best Friends suggested that animal lovers can help prevent the euthanization of shelter pets in a number of ways. The main one is choosing to adopt their next pet from a shelter or rescue group. Then, they should spay or neuter their pets, foster animals, volunteer at shelters, and donate to local rescues.

“The responsibility of saving Chihuahuas’ lives should not rest solely on shelters and those in animal welfare. Rather, it should remain in entire communities. This includes community members, government leaders, shelters, and other animal welfare groups,” said Castle.