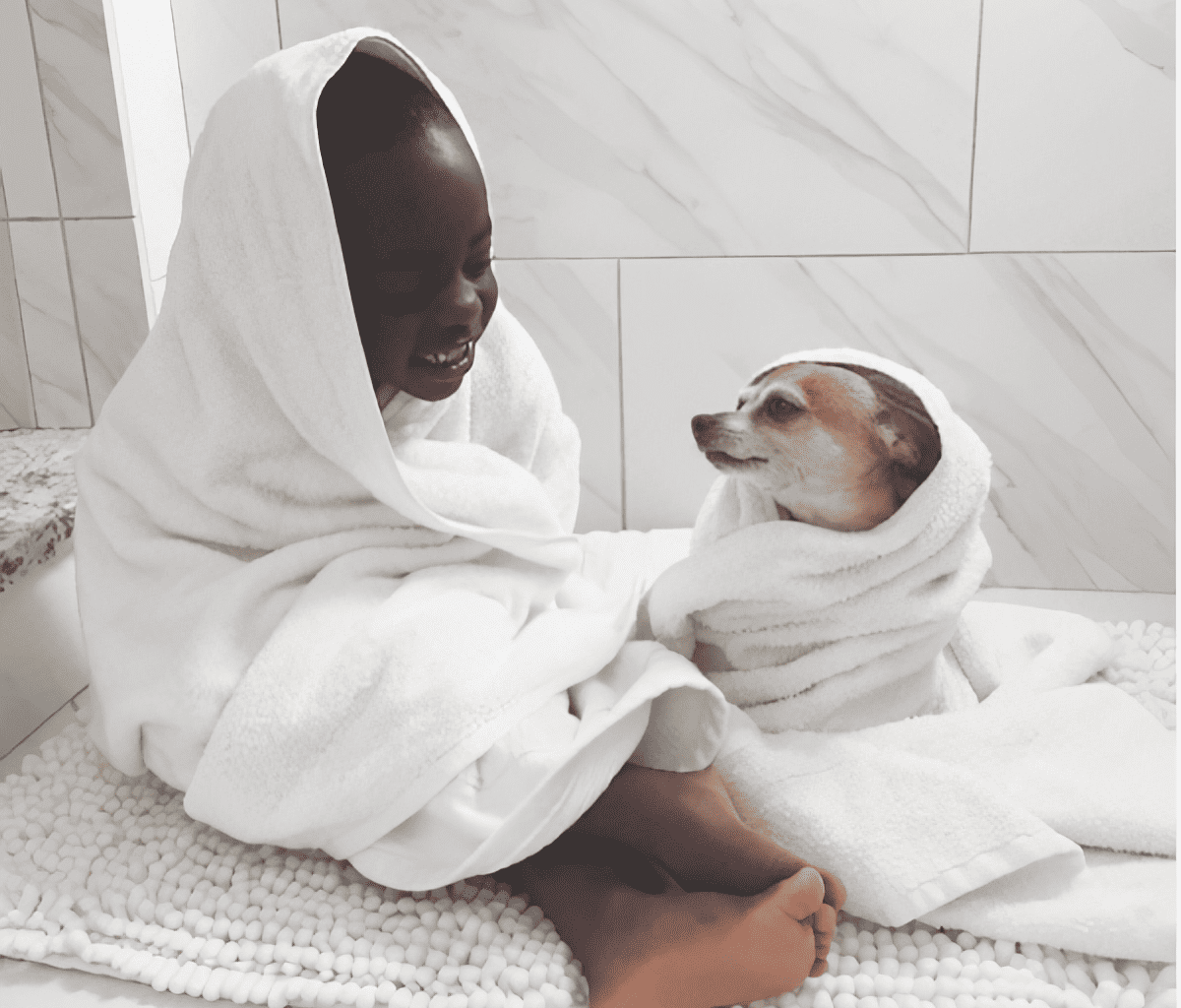 Dog is Boy’s Best Friend: The Story of Senior Mini and Baby Marcelo

We’re used to hearing about wholesome friendships between man and dog, but the story of Mini and Marcelo is simply out of this world. The adorable duo consists of an adorable toddler and a senior Chihuahua that’s arguably living its best life. The little rascals had their viral debut in the Dodo, where their sympathetic story gathered over half a million shares on Facebook and about 75 thousand likes on Instagram. People are in love with their chemistry and are constantly praising the way in which Marcelo is taking such sweet care of the run-down Chihuahua.

Why This Dog and Boy Were Made for Each Other

Marcelo and Mini share the same story, as they were both adopted by sweet families that would go above and beyond for their babies. Mini, the 13-year-old Chihuahua, had been rescued back in 2010 when the family’s eldest daughter (5-year-old at the time) saw the pup and instantly felt drawn to her.

When Marcelo came along, this family was complete, and all it would go on to do is give unconditional love to each new member. Since then, the two have been inseparable, and thankfully, their mom has the evidence to show off their amazing relationship.

Marcelo is seen on the hundreds of posts on Instagram showering the pup with infinite love and affection. The loving boy doesn’t put barriers in his care, as he watches movies, plays music, reads stories, and snuggles with Mini as soon as he gets the chance. Marcelo’s big family is no stranger to other pets either, as they have also rescued a cat and two larger dogs from the local shelter. Here at Chihua Corner, we feel quite strongly about senior dog adoptions, as they’re the most gentle creatures that have to suffer an unfortunate fate because of their age. While we urge you to adopt old dogs like this amazing Chihuahua here, we leave you to enjoy this awesome video of Marcelo and Mini all cooped up.