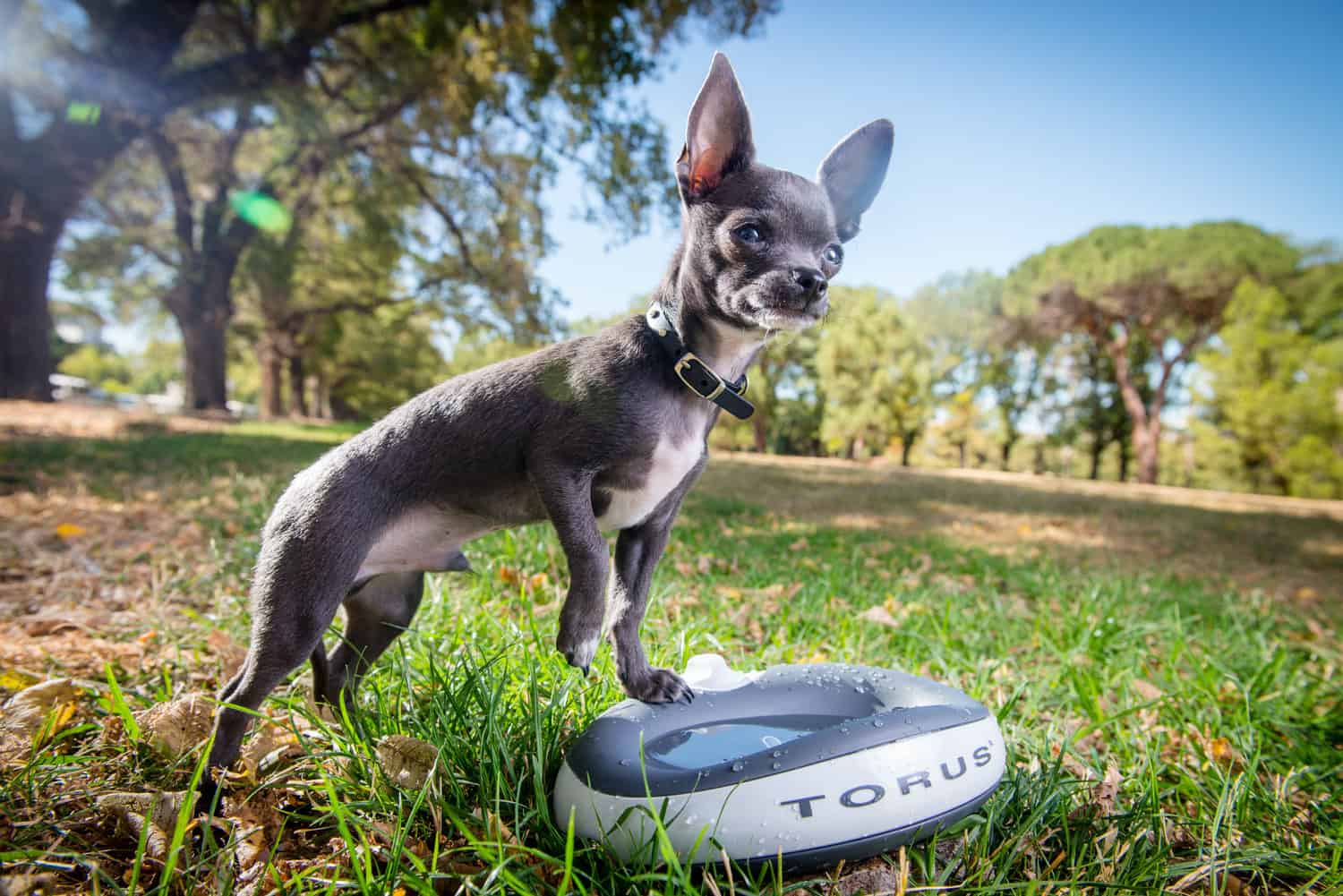 Water Bowl: Why Chihuahuas are Scared of Them?

While reading testimonials from chihuahua owners, we came across an article that discussed its pet being scared of a bowl. While that is a cute behavior to see, you should pay some attention to it.

The owner named Sally described her problem at hand. As we read, she has a chihuahua mix rescue dog that is approximately nine years old. Interestingly, in the last year, the dog started being fearful of his water dish. According to Sally, this problem is most common at night and late evenings. “The chihuahua mix barks at the bowl until someone comes and stands with him over the bowl, and then he will drink” – explained Sally.

Moreover, this lovely dog’s owner told the magazine that she had tried several bowls to test his behavior. From ceramic to glass, stainless steel, and plastic, the dog doesn’t seem to get better. All he does is bark at the bowl, causing everyone around him a cause for concern.

If that sounds familiar to your situation, chances are your dog suffers from some discomfort that you can correct. Before we get into it, we ought to let you know that this is an issue that you can fix, so you won’t have to worry about it too much. Most cases reported are behavioral errors that the dog picked up as a sign of revolt. Others have to do with the dog’s personality. And lastly, very few of them deal with serious medical issues.

As the experts explain, a water bowl avoidance can result from pain in the neck or back. This usually happens when dogs dip their heads into the bowl, and they realize it hurts. The fastest way for you to identify this problem is to check your dog’s eating patterns. If your dog is eating fine from a similar bowl, then that probably is not the issue. For those of you whose dogs are too proud to try alternatives, you can try testing with your hand. Try giving them treats with your palm positioned on the ground and check to see if they reach for it. If they hesitate, you ought to schedule a visit to the vet so they can medically assess the problem.

Another cause of water bowl avoidance is eye-related issues. Poor eyesight can affect the dog’s depth perception, so he might not see the water’s surface correctly. Because of this, your dog may have dipped his head too low to the ground and hit his head. Even though that doesn’t cause major injuries, chihuahuas are known to be too proud on certain occasions. Your dog might’ve created a negative association with the bowl, so he refuses to drink from it. This could also explain why these issues are magnified during the night. Because there’s not enough light for him to see, your pup may be scared of what’s in the bowl.

Finally, you must know that there is another perception issue that your dog may be suffering from. Like most animals, dogs have problems with reflections. If your chihuahua has an error in his eyesight, this indicates that he doesn’t do well with reflections either. Dogs usually see their own reflection and think it’s another dog, which is why they may be intimidated by the bowl. If this is the case, then all you have to do is stand behind him when he drinks. This way, he will feel protected and drink all the water in the world, as long as he knows that his favorite human got his back.