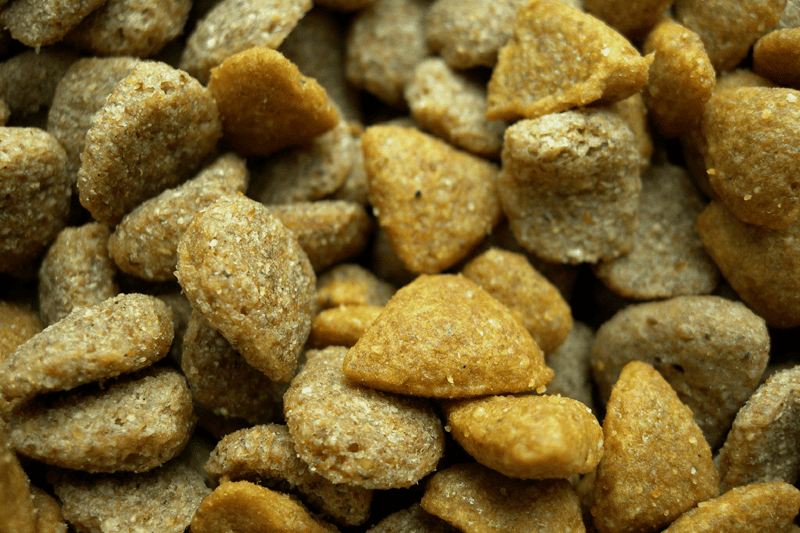 How to protect your dog from mycotoxins in dog food? How dangerous is it, and what can you do about it?

Upon moving back to Toronto to start work at SCIEX, Melanie and I knew that we needed another pup. With the help of Texas Chihuahua Rescue, we adopted Angela. Calm, submissive, and a little shy, Angela has become the perfect complement and partner to our excitable, passionate and assertive Emma.

As any dog lover, Melanie and I were distressed and concerned to read about canine and other pet deaths. Those occurred at the end of last year because of food poisoned by mycotoxins. This hit particularly close to home. My work at SCIEX involves the development of new technologies and methods to screen foodstuffs for contaminants such as mycotoxins.

What Are Mycotoxins in Dog Food?

Mycotoxins are naturally occurring poisonous chemicals produced by certain molds and fungi. They can grow on various crops and foodstuffs, including cereals, nuts, spices, dried fruits, apples, and coffee beans. That’s especially when humid conditions are. Contamination occurs during food production because molds can grow on living crop plants, harvested fruits, and grains, and stored processed food products. Most mycotoxins are chemically stable enough to survive food processing. They remain toxic even after breakdown into byproduct metabolites. They can be found in the milk of animals that have been fed contaminated feed.

Mycotoxin-contaminated food can make humans and animals severely ill and even lethal when certain mycotoxins, like aflatoxins, are ingested in large doses. Aflatoxins are relatively common mycotoxins that can damage the liver.

Mycotoxins can also have long-term impacts on health, such as inducing cancers and immune deficiency. Several hundreds of mycotoxins are known, but many remain unidentified, sometimes because these mycotoxins are challenging to detect. These “masked mycotoxins” and other newly “emerging mycotoxins” are causing growing concern within the food safety and security industry.

How Are Mycotoxins in Dog Food Screened?

These compounds are then detected, identified, and quantified. This is based on their chemical properties, namely their mass to charge ratio, using MS technologies. SCIEX developed detection methods using LC-MS, the latest of which can quickly and precisely detect 530 mycotoxins at a time.

How Do You Protect Yourself And Your Dog From Mycotoxin Threats?

Although a dog’s super-sense of smell can detect molds, that doesn’t necessarily mean they will steer clear of them. As any prepper’s person can attest, dogs will eat, sniff or lick (almost) anything resembling food – moldy or not. To try and minimize their risk of getting sick, stay vigilant.

It is important to note that molds that produce mycotoxins can penetrate deep into the food. They do not just grow on the surface.

Watch out for symptoms that they may be sick, including confusion, vomiting, and loss of appetite. They may also have neurological symptoms such as tremors, seizures, or ataxia. If your best friend displays any neurological or combination symptoms, take them to your vet for a check-up.

By taking these measures, we can do our best to keep our best friends and ourselves safe and protected while making the most of our de facto “colleagues” as we work from home.