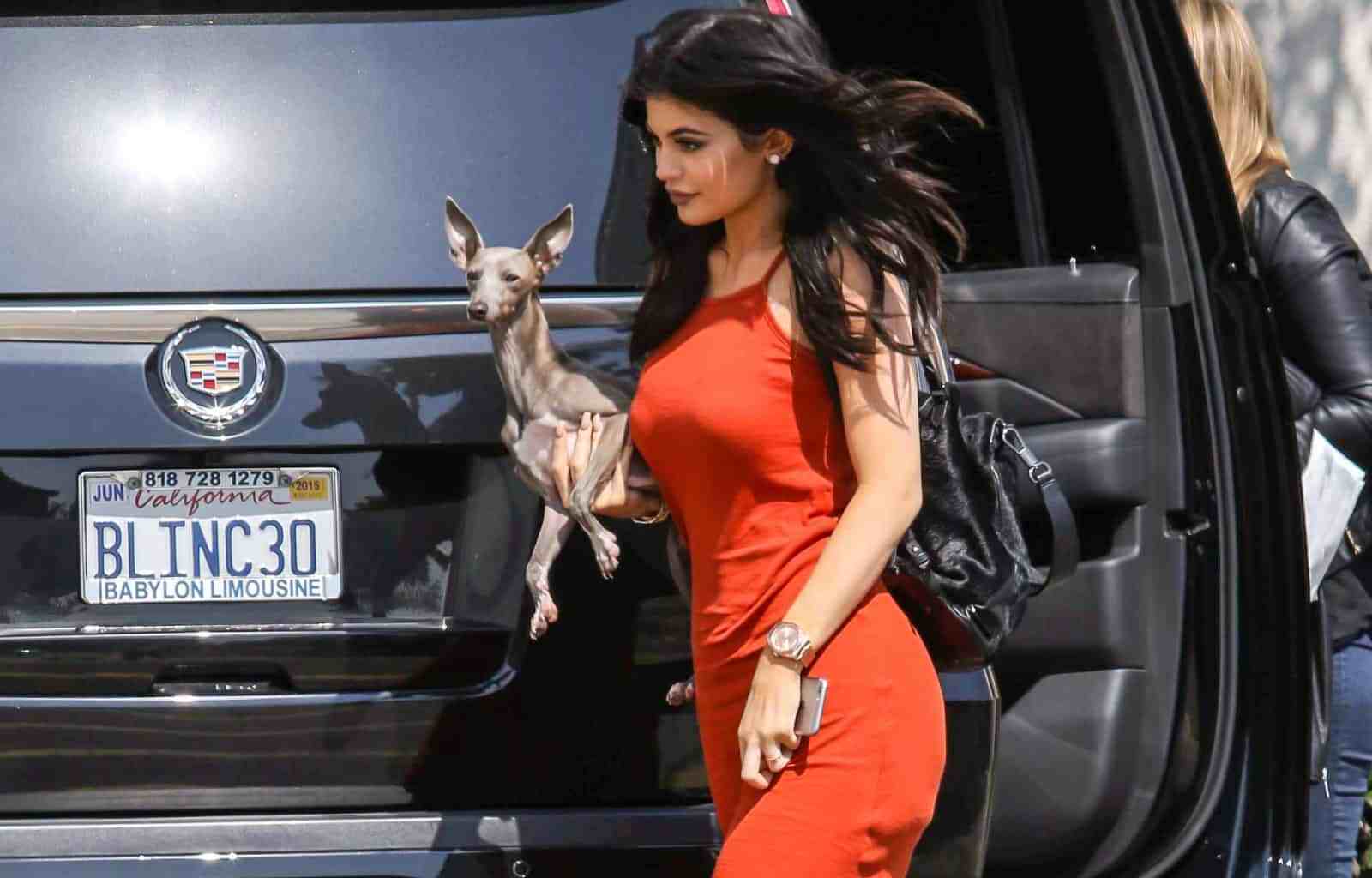 Celebrities Have Dogs Too!

But what is the most popular dog breed for these dog owners? Let’s look at some popular breeds and see why they appeal. Just for fun, we’ll also discuss some celebrity dog owners and what species of dogs they prefer.

Do you prefer Labrador Retrievers? Well, you are in good company because so does most of America.

Why do we love these good-natured dogs so much? In addition to their mild temperaments, they are easy to train, great hunting dogs, and excellent dog agility competitors.

The roots of the Labrador Retriever can be traced back to 1878 in Newfoundland, where they were used to catch fish; they were introduced to the United States in 1917.

Full-grown dogs weigh 55 to 80 pounds, stand about 23 inches high, and belong to the sporting group. Coat colors are chocolate, black, or yellow.

Celebrities Who Own Labrador Retrievers

Beagles are ranked number four, which means they are still ranked in the top five on the list of the most popular dog breeds for 2013. The world’s most famous beagle is a fictional character, Snoopy, the comic strip dog created by the late Charles Schultz. Beagles dated back to the fifteenth century and were used to hunt deer and rabbits.

Their popularity is due to their loving nature, appealing eyes, long ears, and keen hunting ability.

Beagles are average size dogs, which stand about 15 inches high, weigh about 25 pounds, and belong to the Hounds group. Their coats range in color from tri-colors, red, white, or lemon.

Who are the famous people who love beagles? Let’s take a look at some celebrity beagle owners.

Yorkshire terriers, or Yorkies, just missed ranking in the top five, but they still hold a spot among the top 10 most popular dog breeds and come in at number six. Anyone who owns these adorable little dogs can attest to their loving nature, intelligence, and energetic personalities. Their roots date back to nineteenth-century Yorkshire, England, where they proved to be exceptional ratters. Yorkshire terriers stand about six inches tall, weigh about five pounds, and belong to the toy group. Coat colors are black, tan, or blue.

Celebrities Who Own Chihuahuas

Chihuahuas have recently declined in popularity, falling from number 12 to number 22 on the list of the most popular dogs. Still, there is no denying the ongoing appeal of these diminutive dogs.

The breed is known as the world’s smallest dog breed, and two Chihuahuas achieved fame by being included in the Guinness World records as the world’s tiniest dogs: Boo Boo, a teeny-tiny four-inch dog, and Brandy, a two-pound darling.

Chihuahuas are named for their Mexican state of origin and are popular because of their aggressive personalities, miniature sizes, and loving natures.

Typically, Chihuahuas are one-person dogs and fiercely loyal to their chosen human.

The breed weighs an average of five pounds, stands about six inches high, and belongs to the toy group.

Coat color varies greatly, but the most recognizable color is probably the fawn color of famous Chihuahuas like the Taco Bell Chihuahua or Chloe from Beverly Hills Chihuahua.

Chihuahuas may be smooth coated or long-haired.

Tidbits & Trivia for the Most Popular Dog Breeds

Here are some fun facts about celebrity dogs who are members of some of the most popular dog breeds category.

Now that you know more about some of America’s most popular dog breeds, why not visit your local animal shelter or rescue facility today and add a pet to your family? There may be some of these types of dogs waiting for the adoption, or you might decide to choose a companion from another breed.