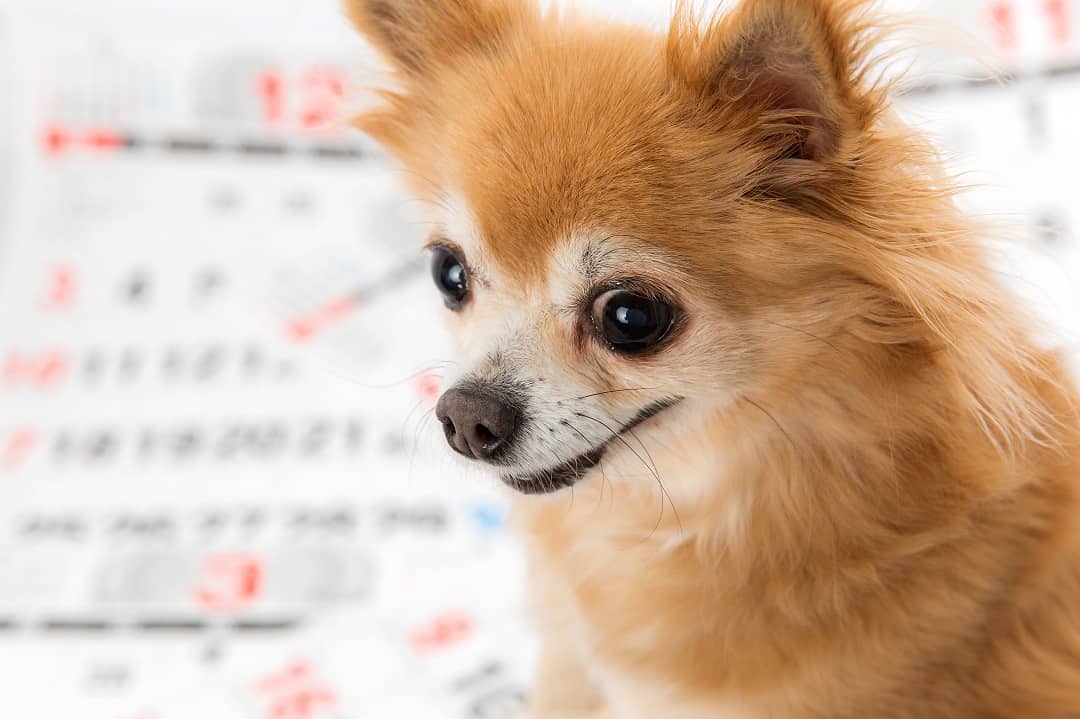 How big will my Chihuahua puppy be? When is my Chihuahua going to stop growing? These are the questions that just about every Chi owner wants to know!

The growth of this breed can be a bit staggering. Therefore, the smallest pup in the litter can end up exceeding his litter-mates in size by the time they all reach the 1-year mark.

The best way to determine how large a Chihuahua will become is to look at his pedigree. Size – and other physical attributes- are hereditary. Genes passed down from the dam and sire will certainly affect a Chihuahua’s size; though looking 3 generations back will give you the best idea of the size that runs in the bloodline.

Newborns – Born only a few ounces, a Chihuahua puppy will have the most rapid growth during the first month, doubling in size within just days.

Puppies – It is during the first year that a Chihuahua puppy will grow to just about his full adult size. However, there will be times of rapid weight gain and times of stalls. It is a good idea to check for weight gains once a month. If a Chihuahua does not grow in size – either width or height – for 4 weeks, it is suggested to bring him or her in for a checkup.

1 Year to 18 Months – This breed finishes growing to its adult size between the 1 year and 18-month mark. Though officially an adult at 1-year-old, the Chihuahua often widens a bit in the chest during the last few months of growth.

You will notice that Chihuahua puppies are quite round. They have extra fat on the body that is needed to provide warmth and fuel reserves. There is no need to be concerned about a pup being overweight. Puppies are full of hyper energy and it is very rare for a puppy to have a thyroid or other health issues that would cause excess weight.

During the course of the first year – and for up to 6 months afterward for some – the body will lean out. As the Chihuahua matures into an adolescent and then an adult, he will have a sleeker, leaner appearance. There will be a gradual slimming around the up-tuck of the flank (sides of the body) and the ribs as the fat layer thin out.

While it is rare for adolescents or adults to be overweight, health issues that impede a dog from being active can cause unhealthy weight gain. This is true for senior Chihuahuas as well; if exercise decreases but calorie intake remains the same, there will be weight problems. When an adult is too weighty, this will most often show in the stomach area.

There is a method to estimate the weight that a Chihuahua puppy will be once fully grown. This is done with a weight chart. These, are, of course, estimates. However, this reference chart is usually accurate within 1/2 pound.

The size of the full-grown adult Chihuahua will depend on several factors, including:

You may weigh your Chi at home if you have a baby scale that shows weight in ounces or the veterinarian will be able to tell you how many ounces your pup weighs.

If you only know your Chihuahua’s weight in pounds, you can use this formula to convert ounces to pounds: